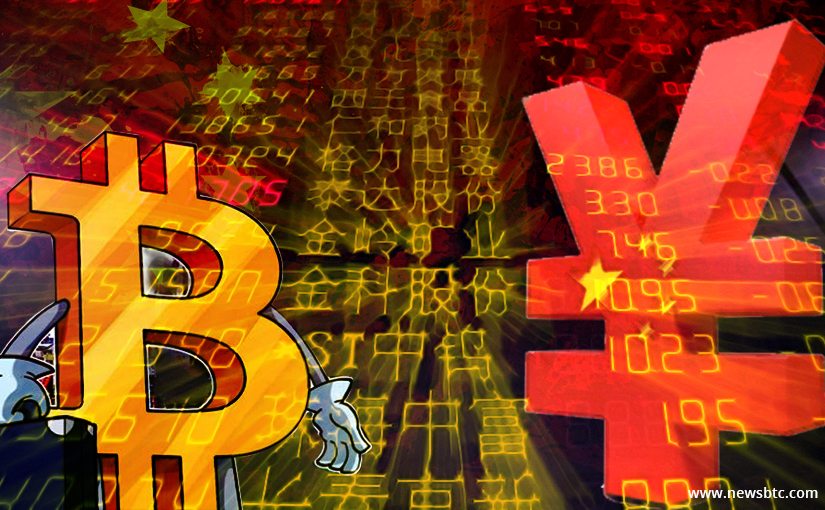 A lot of cryptocurrency traders are relieved to hear the major Chinese exchanges are back in business. it appears these companies just continued where they left off. All platforms combined generate close to 80% of all of May’s CNY trading volume. This shows smaller exchanges have not been able to make much of a name for themselves. It also shows China is not cooling off on Bitcoin just yet.

Now that all three major Chinese exchanges resumed withdrawals, things are looking up for Bitcoin. According to the Bitcoin Trading Report for May 2017, these companies generate most of the CNY volume. That is not entirely surprising, but still good to see. Given their withdrawal issues for several months, other companies could have taken over. That had not been the case so far, to say the least. Smaller exchanges remain small, and the top three is dominating once again.

Major Chinese Exchanges Are Back in Business

The report shows how OKCoin, BTCChina, and Huobi represent 80% of May’s trading volume. That is quite a significant developed, even though we are only talking about Bitcoin trades. Other cryptocurrencies are not taken into account for some odd reason. Considering how altcoins represent close to 50% of all trades, those numbers would have been quite insightful. It is possible the next report will include said statistics, though. Bitcoin is still the dominant cryptocurrency in China, thus it makes sense to track that volume first and foremost.

With the major Chinese exchanges generating so much volume, things are looking good for Bitcoin. The BTC price has appreciated over the past few weeks, which is a good sign. However, it is not just Bitcoin seeing major value increases either.Ethereum and others have similar successes as of late. All of this goes to show the cryptocurrency ecosystem is expanding and China plays its role in making this happen. Without exact numbers, it is hard to gauge the impact of these major exchanges, though.

Throughout May 2017, Bitcoin represented 21.7bn CNY in trading volume. That is quite a significant amount. It is also four times higher compared to April of 2017. if this trend keeps up, June of 2017 could set a shockingly high amount of trading volume. It is remarkable OKCoin has grown larger than BTCChina and Huobi in May of 2017. The gaps are quite small percentage-wise, which makes for an exciting “competition”, so to speak. It is good to have the major exchanges back in action, though, that much is evident.