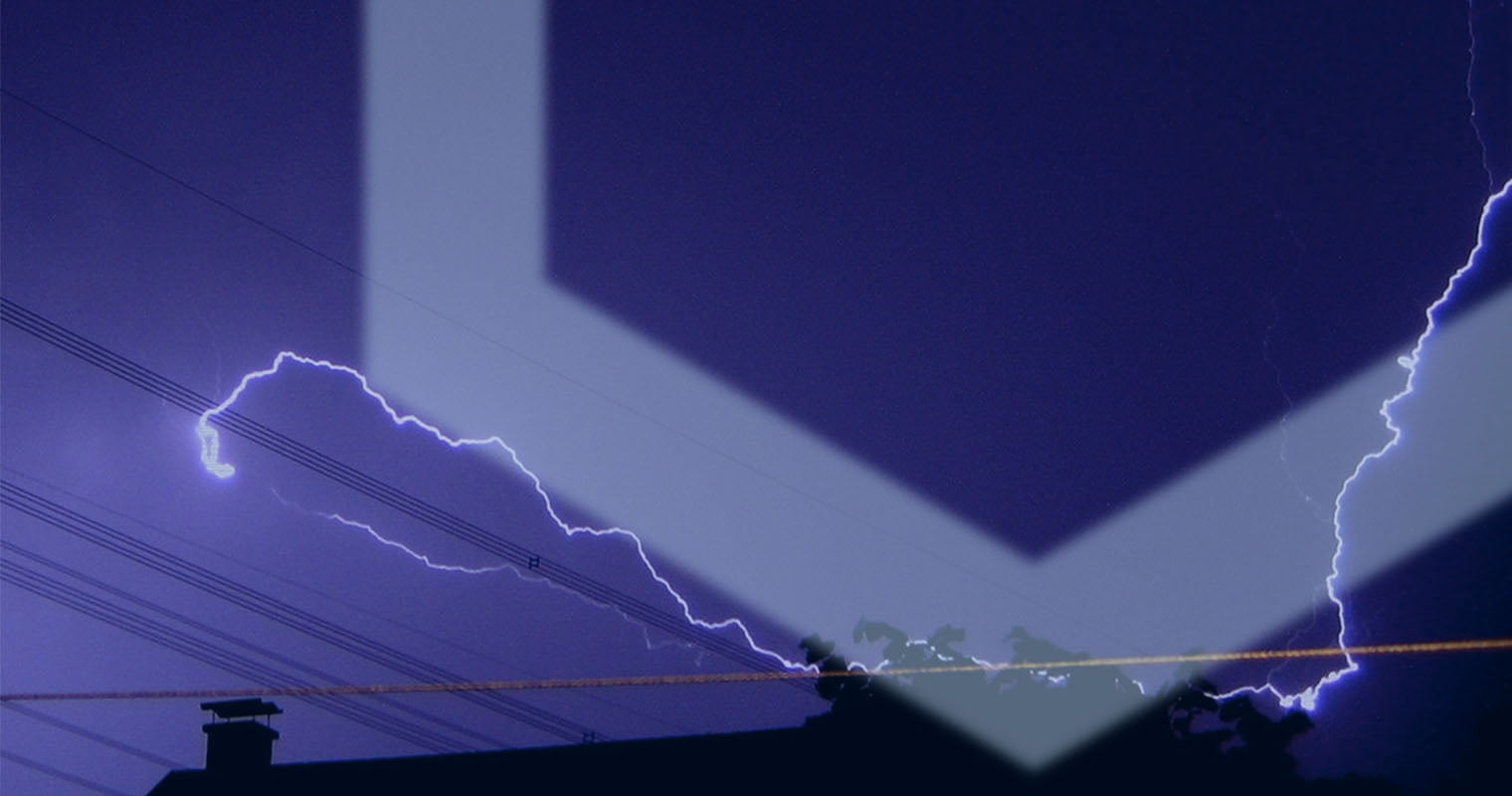 Some of the largest cryptocurrency exchanges in the global market including Binance and Kraken have halved bitcoin withdrawal fees due to the rising adoption of scaling solution and transaction malleability fix Segregated Witness (SegWit).

On February 23, Coinbase Vice President Dan Romero stated that the company will also focus on the development and integration of emerging technologies and second-layer solutions like Lightning.

“New technologies which require SegWit, like the Lightning Network, have the potential to significantly increase the usefulness of Bitcoin as a payment network and benefit customers. We currently have a dedicated full-time software engineer working on open source contributions to the Lightning Network,” said Romero.

Since then, the adoption of SegWit has risen from 13 percent to around 30 percent, by nearly 3-fold within a period of several days. As the largest bitcoin wallet platform in the world, Coinbase accounts for a large portion of bitcoin’s daily transaction volume. The integration of SegWit by Blockchain, the second largest bitcoin wallet platform in the market, is expected to increase SegWit adoption further, in the short-term.

Binance, the biggest cryptocurrency exchange in the global market with a $1.9 billion daily trading volume, along with a major San Francisco-based cryptocurrency trading platform Kraken halved bitcoin withdrawal fees, due to the rapid adoption of SegWit and decreasing transaction fees.

If more cryptocurrency exchanges processing billions of dollars worth of trades on a daily basis continue to integrate SegWit and transaction batching, in the short-term, bitcoin transaction fees could drop substantially.

Although the fees of bitcoin could rise again as its price spikes after a long recovery and its transaction volume surges to its previous levels, SegWit and transaction batching are expected to work as short-term solutions, while developers and businesses seek towards integrating second-layer scaling solutions.

“As for the Lightning protocol, I’m willing to predict it’ll prove to be vulnerable to DoS attacks in its current incarnation, both at the P2P and blockchain level. While bad politics, focusing on centralized hub-and-spoke payment channels first would have been much simpler,” Todd wrote.

Hence, if developers and businesses continue to go down the path of Lightning to scale the Bitcoin network, it will require significant work by both the businesses and developers in the open-source community of bitcoin to practically implement Lightning.