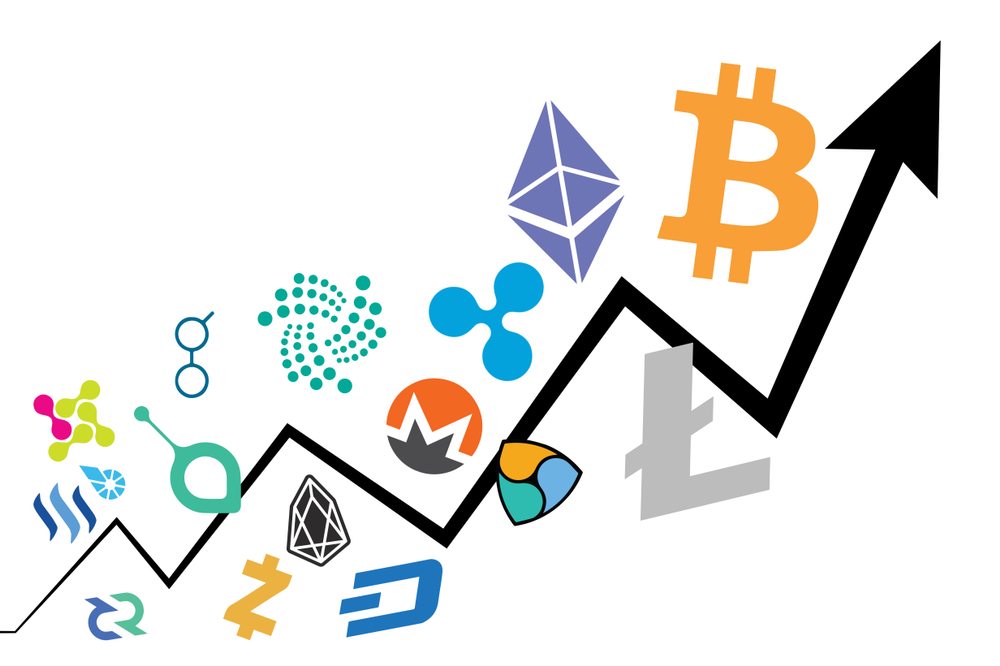 Cryptocurrency is an intriguing yet confusing industry. Every time positive momentum takes place, something negative happens to counter it.

Despite this volatile nature of Bitcoin and altcoins, Linxus Management CEO Mark Harrington remains bullish. In a recent interview, the multi-million dollar hedge fund manager stated how now is the time to lock in one’s cryptocurrency investments.

The Volatile Nature of Bitcoin and Altcoins

Most people know all too well how price fluctuations work. It is the inherent nature of any financial product or service. Price stability is an alien concept that is very hard to come by. Even the so-called ‘stablecoins’ tend to fluctuate ever so slightly. However, they maintain their pegged value most of the time without any real problems.

In the world of Bitcoin and altcoins, the situation is very different. Price volatility occurs every single day. Money can be earned and lost in the blink of an eye. One of the golden rules in cryptocurrency trading is how not to let one’s emotions guide the trading behavior. Making impulsive decisions can lead to catastrophic outcomes. It is part of the reason why this industry remains somewhat off-limits to most everyday consumers.

Convincing those people to pay attention to cryptocurrency is not easy. Newly created investment vehicles, such as futures contracts, may make this industry more accessible. Circle Invest is also an interesting creation in this regard. According to hedge fund manager Mark Harrington, now is the time to make strategic investments in various cryptocurrencies. It is pertinent speculators never put all of their eggs in the same basket.

Mark Harrington recently told The Cryptograph how ‘the cryptocurrency market is expected to surge in value in the near future.’ That is a very bullish outlook. Harrington acknowledges some projects are ‘inflated,’  but overall growth will lead to a $1tn market cap in late 2018. Combined with ETFs and qualified custodian accounts, the appeal of cryptocurrency is expected to keep growing.

While one can commend this comment by the hedge fund manager, the future isn’t written yet. With regulators all over the world cracking down on cryptocurrency, important decisions loom on the horizon. During the interview, the Linux management CEO states how the U.S. government ‘has been cooperative’ in this regard. A very interesting phrase, although one that also leaves a lot of room for future speculation.

Various hedge fund managers have shared a bullish outlook on Bitcoin and Ethereum. There is also a significant growth in the number of cryptocurrency-related hedge fund offerings on the market today. All of the stars are seemingly aligning for spectacular growth in the cryptocurrency industry. If Mark Harrington is to be believed, the colossal bull run is on the horizon.