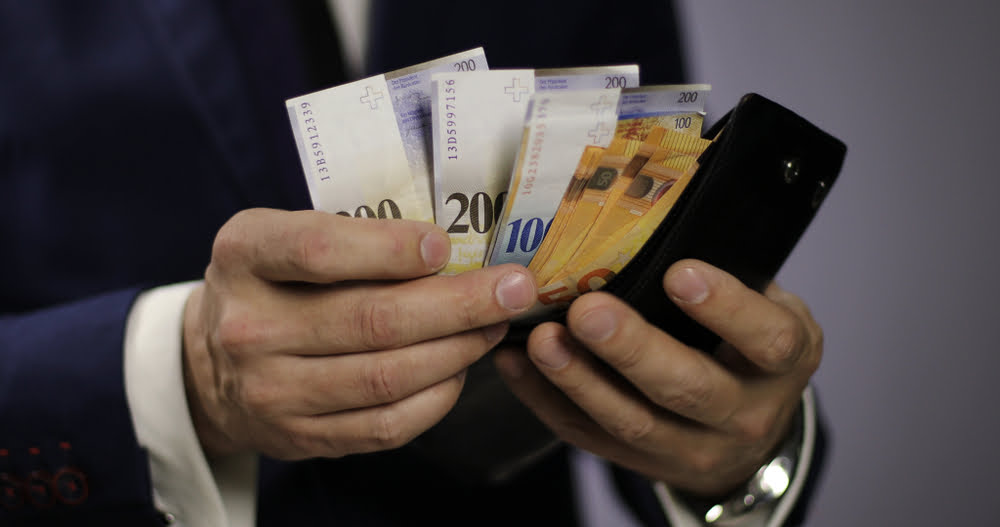 Buckle up, the institutionalization of bitcoin and crypto, in general, has begun.

Swissquote, a $618 million worth online banking group, announced Friday that it is partnering with Zug-based Crypto Storage to enable cryptocurrency custodial services on its platform. The Gland-based said that institutional investors on its platform would be able to transfer cryptocurrencies from their external wallets to a Swissquote account and vice versa.

New swiss bank @Swissquote launching their #crypto custody. Which one will be the next ? Take a chance pic.twitter.com/tDdvKaZvx8

The move came as a part of Swissquote’s crypto expansion. In 2017, the group had opened a cryptocurrency trading platform, allowing its clients to trade the five significant digital assets, including bitcoin, XRP, litecoin, and ether.

Custody has been the missing link of the cryptocurrency infrastructure. As of now, crypto exchanges double as custodians which not just raise regulatory concerns but puts assets’ security at risk. At the same time, traditional custodians lack the experience of handling digital assets, whose security relies on holding wallets’ private keys near and dear. Such a gap has kept institutional investors far from investing in bitcoin, ether and other top coins.

By partnering with Crypto Storage, a FinTech company, Swissquote is ensuring that the responsibility of digital asset custodianship remains with a firm that knows how to handle the job. Crypto Storage offers a “proprietary infrastructure solution to manage private keys, both physical and digital, on highest grade hardware security modules” that are similar to those used by the Swiss National Bank.

#CryptoChart of the week!

In the following Chart, we show you the system architecture of Crypto Storage AG, one of the companies which offer custodian services of cryptocurrencies, and how do they solve the custody problem for investors.#custody #cryptocurrency #investor pic.twitter.com/ODrDCkOUj8

As private keys could be stored as a form of physical evidence – on a piece of paper, for instance – Crypto Storage has ensured that its rack-servers remain safe from physical attacks. The startup’s CEO Stijn Vander Straeten admitted that they were using military bunkers in a secret location as a shield to protect their servers. Interestingly, even a nuclear bomb cannot harm those bunks, according to Straeten.

In the same announcement, Swissquote shared its plans to take its business to Asia. The group stated that it had founded a branch in Singapore and was going to apply for a capital markets services license from the Monetary Authority of Singapore (MAS). At the same time, Swissquote will list 14 Asian exchanges on its platform for real-time trading.

The move hints a broader market exposure for Swissquote’s cryptocurrency trading and custodian services. Meanwhile, the company feared that its pretax profit might get reduced by about $10 million due to the said expansion. It could mean that Swissquote would launch services that yield the maximum earnings for it before those that produce the least. With cryptocurrency still being an experimental service, one can expect that Swissquote would launch its crypto trading solutions in Asia at a later stage.

Nevertheless, the writing is on the wall. Swissquote’s decision to expand its crypto solution indicates demand from the institutional front. The company has clearly foreseen big inbound investments into this space – much like the rest of the cryptocurrency community.

Tags: bitcoincryptoswissquote
Tweet123Share196ShareSend
Win up to $1,000,000 in One Spin at CryptoSlots