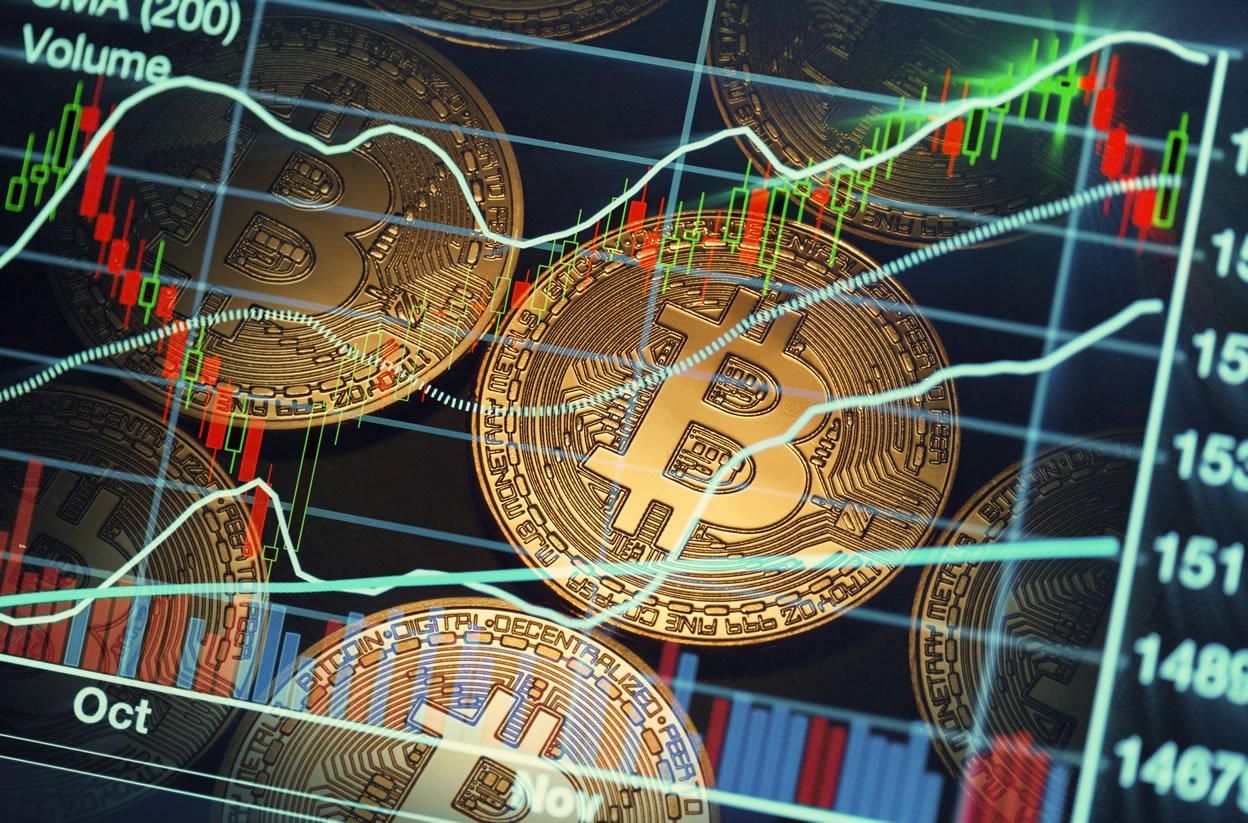 Wall Street continues to show a great interest in Bitcoin. Various firms are looking at the concept of introducing trading desks. One company, which has flown under most people’s radar, already took the plunge a while ago. Susquehanna International Group has built up a trading desk of a dozen people buying and selling cryptocurrency.

Bitcoin is an Appealing Currency

A lot of money can be made and lost with cryptocurrencies. The volatile nature of this industry makes it appealing to speculators and investors. It was a matter of time until the Wall Street big shots began dabbling in these currencies as well. So far, most of the major firms are still in the early process of developing these new options for their clients.

That is not the case for Susquehanna International Group. The firm is best-known for trading stocks, ETFs, and options. In that regard, it is not all that different from most Wall Street firms on the market today. What does make it unique is its position in the cryptocurrency trading industry. The privately owned firm has been buying and selling Bitcoin and other currencies through private deals for two years.

Expanding this functionality will occur shortly. The company indicates they will expose 500 of its clients to cryptocurrency trading in the coming weeks. If successful, the venture will be expanded upon rather quickly. It is another sign of how cryptocurrencies are bound to go mainstream very soon. Moreover, it seems a matter of time until other financial institutions follow this lead by example.

A Major Gamble by the Wall Street Firm

Two years ago, Bitcoin was not in the position it is right now. In fact,  its value was a lot lower and far less attractive to Wall Street. Even so, this particular Wall Street firm saw merit in jumping on the cryptocurrency bandwagon at such an early stage. In hindsight, it seems to have been a very smart decision when it comes to Bitcoin.

Under the current circumstances, not everyone favors Wall Street getting involved in cryptocurrency trading. A lot of people wonder whether or not this will lead to even more speculation and price volatility. Susquehanna’s head of the digital asset group isn’t too concerned in this regard. In his opinion, Bitcoin is poised to challenge gold as a scarce commodity. Even so, Smith acknowledges the currency has a “wide array of uses”, but did not further specify which those may be.

All of this shows there is a bright future ahead for Bitcoin and other cryptocurrencies. When Wall Street firms prepare to take the plunge on this industry, it is a matter of time until mainstream traction occurs. Even so, cryptocurrencies still have very few real-world use cases outside of speculation. Changing that will not be easy by any means. Future scaling solutions for Bitcoin and Ethereum may effectively speed up that change a lot sooner than people anticipate.