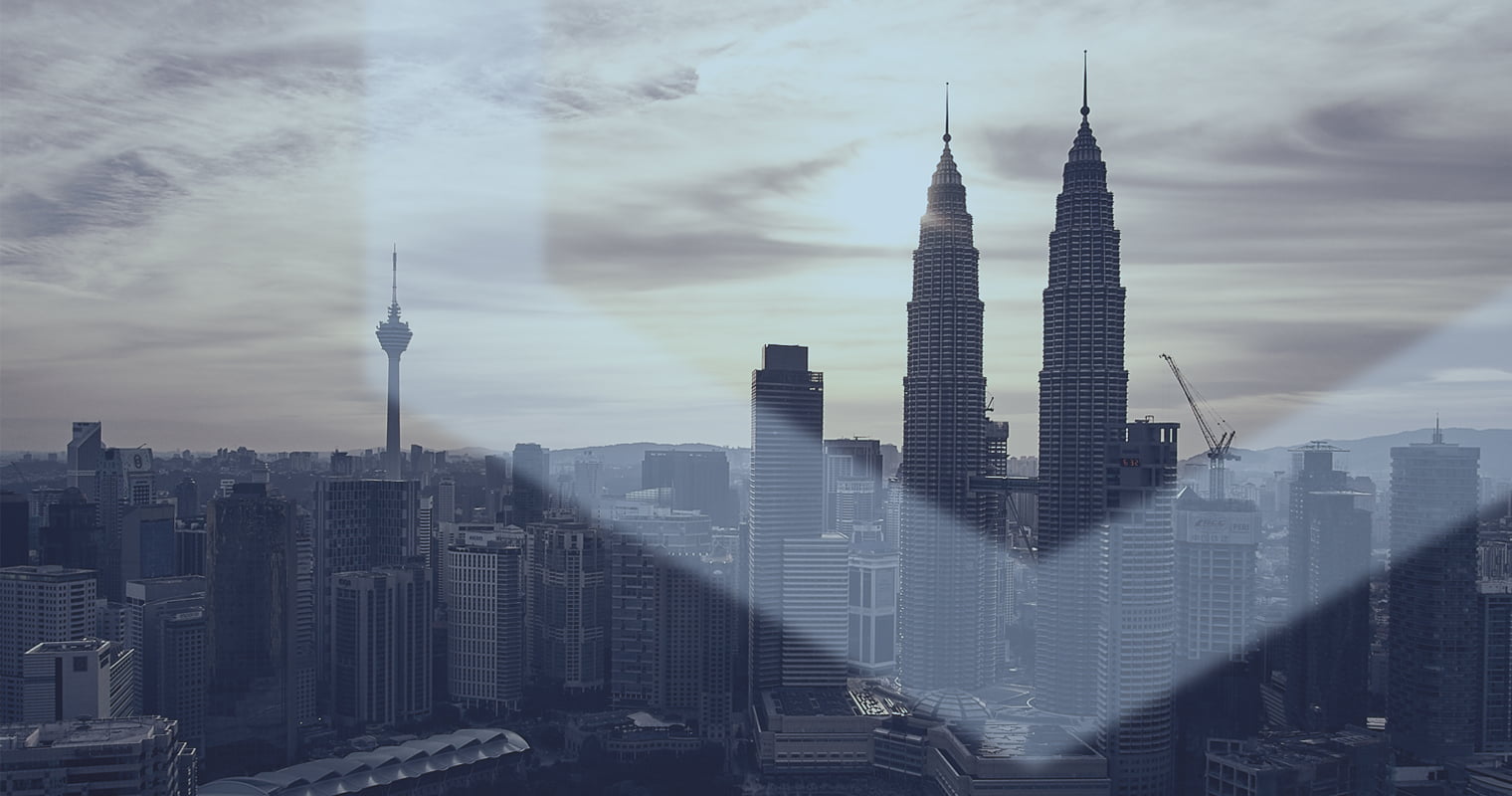 A criminal gang have been arrested in connection with the theft of cryptocurrency mining equipment in Malaysia. The group of nine are thought to have stolen at least 58 machines.

The theft occurred in the town of Seri Kembangan, formerly Serdang New Village. Arrests were made at around 10pm local time on February 23. The OCPD Assistant Commissioner Megat Mohammad Aminudin Megat Alias told domestic news source The Star of the group’s attempts to sell the equipment online:

“We were acting on information obtained when the suspects attempted to sell the equipment via a website and Facebook… We managed to recover 58 machines worth more than RM500,000 (US$127,000).”

Those arrested are also suspected of involvement in other similar cases. These include the theft of an additional Bitcoin mining rig in Seri Kembangan on February 16. The Assistant Commissioner addressed the other recent incidents:

“We received four other similar reports in three areas in Serdang. We managed to solve two cases with the arrests of the suspects. As for the remaining cases, we have credible leads and the investigations are still ongoing.”

Meanwhile, despite rumours to the contrary and such criminal incidences, Malaysia seems to be taking a liberal view towards the cryptocurrency space in general. Rather than ban digital currency outright as many feared, regulators will instead attempt to “strike a balance between public interest and integrity of the financial system,” Datuk Seri Johari Abdul Ghani, the nation’s Deputy Finance Minister, stated in early January. He continued:

“…there is a need to have proper regulation and supervision to ensure any risk associated with such schemes are effectively contained.”

Such regulations are yet to be penned but the government minister stressed the need to avoid stifling innovation. Ghani believes that too rash a legislative move would damage the country’s emerging FinTech industry. Reiterating his commitment to not banning digital currencies outright, he stated:

“It is not the intention of the authorities to ban or put a stop on any innovation that is perceived to be beneficial to the public.”

The nation’s central bank, Banka Negara is expected to fully outline their stance on cryptocurrencies in the near future. However, Governor Muhammad Ibrahim recently said regulations would provide greater transparency. Then it would be up to the people to decide whether they want to invest in the space:

Tags: bitcoin minermalaysiaminer theftminingmining equipmentregulation
TweetShare
BitStarz Player Lands $2,459,124 Record Win! Could you be next big winner? Win up to $1,000,000 in One Spin at CryptoSlots