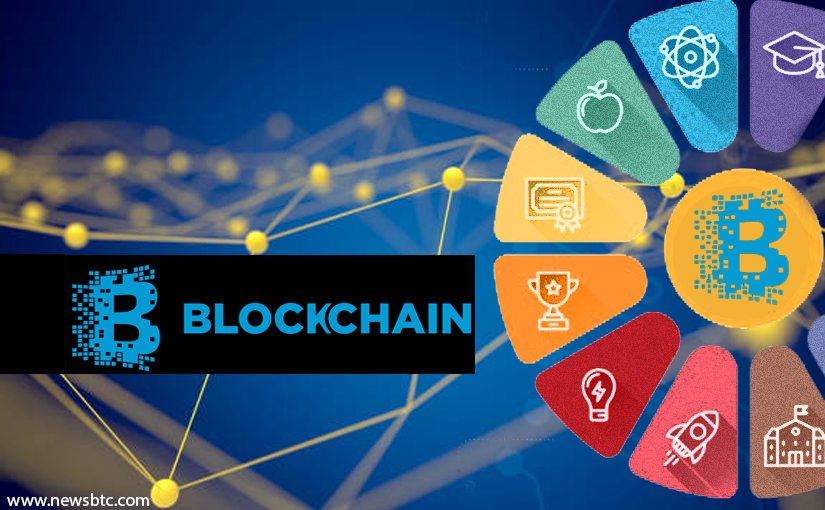 The whole world has seen many different use cases for blockchain technology so far. Although not all options are valuable to most people, they deserve to be explored. In Malta, the government is looking to record academic certificates on a distributed ledger. This project is the result of a new partnership with Learning Machine Technologies. It is an interesting concept, a sit ensures no one can tamper with one’s academic credentials.

Recording data on the blockchain has always been an intriguing concept to pursue. For some odd reason, very few companies are actively making progress in this regard right now. Due to its distributed nature and tamper-proof capabilities, a DLT is an excellent solution to record any sensitive information. Especially when it comes to academic credentials, a  blockchain will be one’s best ally moving forward. Having a digital version of a paper document which can’t be tampered with is invaluable in this day and age.

The government of Malta has been thinking along the same lines. Thanks to an agreement with Learning Machine Technologies, a new blockchain trial will commence soon. Implementing a blockchain-based system to issue academic credentials is a remarkable venture. While these digital versions will only complement their paper counterparts, it is a precedent in its own way. This also confirms there is a lot more to using a blockchain than people give it credit for these days.

The benefits of using a blockchain over paper format are not hard to come by. It is a more resilient solution and no information can be destroyed or lost. Moreover, it makes it easier to exchange information as well. All of this will be made possible thanks to the BlockCerts application, which is developed specifically for this purpose. Taking ownership of educational credentials is something most people tend to overlook. However, the technology is here to do exactly that and pit it is time to take advantage of this opportunity.

If things go according to plan, the first academic certificates will be issued later this year. Three institutions have already pledged support for the issuance of digital academic credentials. The government of Kenya is working on a similar solution thanks to a partnership with IBM. All of this goes to show education and blockchain go hand in hand. It will be interesting to see if more of these projects will come to fruition in the future.

Tags: Academic Credentialsblockchainblockchain technologyMalta
TweetShare
BitStarz Player Lands $2,459,124 Record Win! Could you be next big winner? Win up to $1,000,000 in One Spin at CryptoSlots