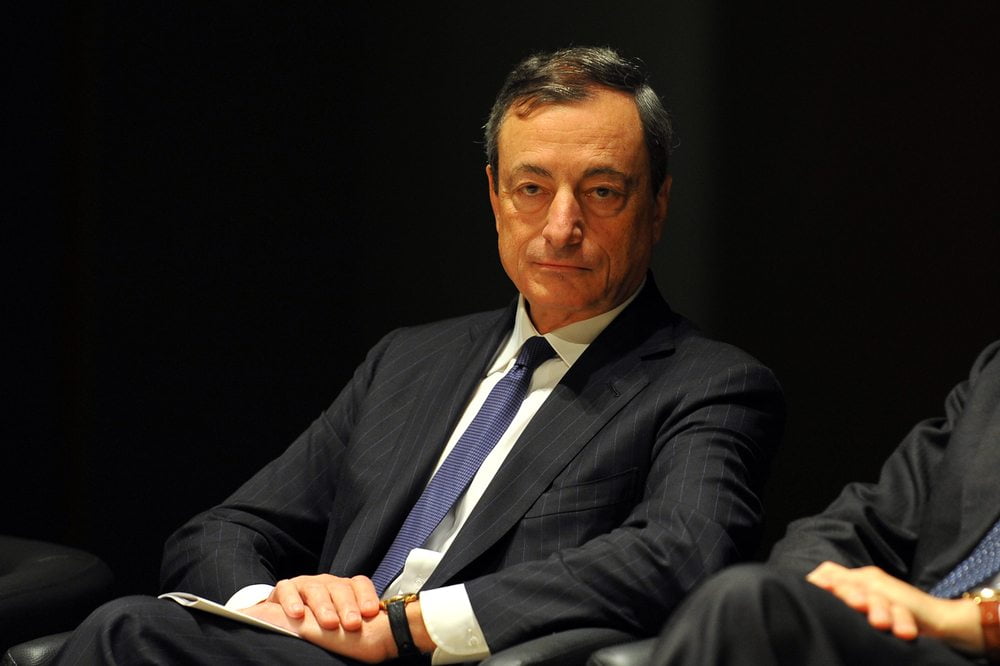 Draghi States There’s no Need for Bitcoin Regulation in Europe

Europe is a rather controversial region when it comes to Bitcoin and cryptocurrencies. Up until this point, there is no hint of any regulatory measures whatsoever. That isn’t necessarily a bad thing, but ignorance shouldn’t be rewarded either. ECB president Mario Draghi feels Bitcoin isn’t mature enough to warrant regulation. An interesting choice of words, as it leaves Bitcoin in a semi-legal state for the time being.

A lot of people are surprised by the fact Europe has no cryptocurrency regulation. A few individual countries tax Bitcoin transactions and payments, though. However, in the bigger scheme of things, nothing is happening. That will not change anytime soon either, according to Mario Draghi. The ECB isn’t even remotely concerned about Bitcoin or altcoins right now. Hence, there is no point in introducing regulation or even working on such guidelines at this stage.

Draghi’s stance on cryptocurrencies hasn’t changed much over the years. During yesterday’s speech, he called Bitcoin immature. Not entirely surprising, considering the ECB isn’t concerned about any threat to the Euro right now. Fintech innovation needs to be cherished, but the risks shouldn’t be overlooked. For now, those risks don’t outweigh potential benefits, according to Draghi. A somewhat surprising revelation, albeit a semi-positive one in the end.

“With anything that’s new, people have great expectations and also great uncertainty. Right now, we think that – especially as far as bitcoins and cryptocurrencies are concerned – we don’t think the technology is mature for our consideration.”

One has to keep in mind Draghi made another interesting comment not too long ago In his opinion, the ECB doesn’t have the power to regulate Bitcoin under any capacity. Moreover, IMF’s Christine Lagarde stated how cryptocurrencies shouldn’t be ignored. It is possible to pay attention to something without regulation. In Europe, Bitcoin is a very small niche market. That situation has remained rather stagnant for quite some time now. An interesting future lies ahead, though, that much no one can deny.

Get 110 USDT Futures Bonus for FREE!
Tags: bitcoinBitcoin NewsDraghiecbeuroperegulation
TweetShare
BitStarz Player Lands $2,459,124 Record Win! Could you be next big winner? Win up to $1,000,000 in One Spin at CryptoSlots