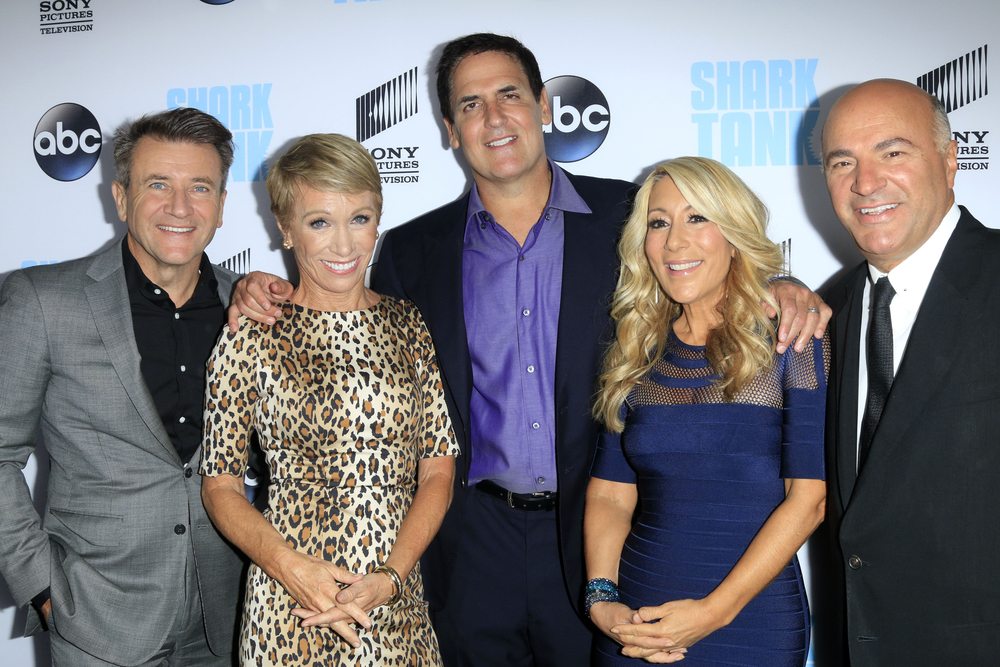 Mark Cuban has come out with some strong views on both Bitcoin and gold as a long-term store of value. The American entrepreneur and investor deemed both assets as nothing more than “collectables”.

Speaking to gold news platform Kitco, the billionaire Shark Tank personality said that he sees “gold and Bitcoin as being the same thing”. Based on his opinion, since neither Bitcoin or gold were viable forms of currency, they lacked sufficient utility to necessitate value. For this reason, he deems them both collectables since their value was based solely on “supply and demand”.

Cuban had some interesting ways of describing his hatred for the precious metal:

During his rant about gold, however, Cuban did let slip one quality that could make Bitcoin a far better as a store of value than gold: it’s limited supply:

The presenter then paraphrased Cuban’s stance on gold by comparing it to a pet rock, to which the investor replied:

“Pretty much, but I’d buy the pet rock first.”

When pressed for a “safe place” for people to put their money by the presenter, the owner of the Dallas Mavericks clearly had a short memory of the global financial turmoil of a decade ago – the very event that caused Bitcoin to be created in the first place:

“Just put the money in the bank, just sleep well at night.”

Cuban did offer some reasonable advice amongst jokes about “hot sauce”, “pet rocks”, and the economic hardships in Puerto Rico. He claimed that rather than making speculative investments, it’s better to get entirely debt free. For him, it makes little sense to be paying a percentage on a loan and expecting an investment to beat that percentage. That approach is “a lot safer than picking a stock… or real estate.”

Mark Cuban is hardly the first billionaire to slate Bitcoin in such a way. Jamie Dimon of JP Morgan famously called it a “fraud” last year. He later backpedalled on this statement, claiming that he wishes he hadn’t said it because Bitcoin was all anyone wanted to talk to him about. On the other hand, last week George Soros did something of a U-Turn on his previous anti-Bitcoin stance. The 87-year-old investor had been vehemently opposed to cryptocurrencies until it emerged he’d given the green light to his family office taking positions in digital currencies. Perhaps Mark Cuban will be the next to bout turn?

Tags: Bitcoin beargoldmark cuban
TweetShare
BitStarz Player Lands $2,459,124 Record Win! Could you be next big winner? Win up to $1,000,000 in One Spin at CryptoSlots