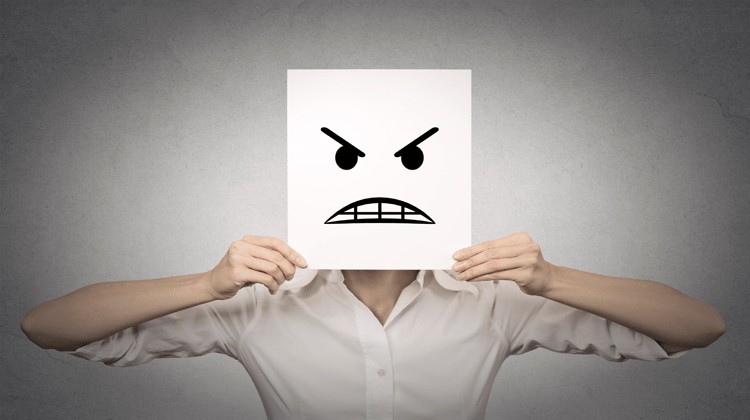 The current market crash is no doubt one of the hardest to hit in recent times. Bitcoin as well as other digital assets have suffered massive dips as a result of the crash. For Bitcoin, the pioneer cryptocurrency has had more than 50% of its all-time high shaved off in the last two months. This has caused it to hit new six-month lows as its price crashes to $33,000 for the first time since the summer.

Market sentiment has since nosedived in accordance with the movement of the market. As investors become increasingly wary of the market, more so than it was during the crash in May, sentiment has skewed entirely into the negative. The Fear & Greed Index puts this into perspective with its current rating as it now sits at one-year lows, crashing to 11 on the scale.

The Fear & Greed Index has been consistently declining into the negative as bitcoin and others have continued to record massive fluctuations. Now, though, the index has gone completely berserk as it crashes into one of the lowest recorded points. On Sunday, the Fear & Greed Index hit a score of 11, completely registering sentiment in the negative as it dived into extreme fear.

The following day has not come with much good news as the Fear & Greed Index still shows that investors are very wary of the market. The index currently sits at 13 at the time of this writing, a mere 2 points higher than its weekend low of 11. Nevertheless, the Fear & Greed Index has now spent a week in extreme fear as last week concluded with the index in the same territory.

Sell-offs remain the order of the day with investors scrambling to save themselves from more losses. It looks to be what is the start of another stretched-out bear market, as the last time something like this occurred was in 2018. After this, the market did not recover for another two years. If history is anything to go by, then the downtrend may not be over, with some predicting the bottom to be as low as $10,000.

Amidst the sell-offs and price crash has been massive liquidations. Bitcoin long traders have naturally borne the brunt of the recorded liquidations with hundreds of millions of dollars in longs liquidated in the space of 24 hours. BTC liquidations racked up to $390 million in a single day, while the 12-day chart looks even worse with more liquidations taking place.

In total, there have been over $283 million in bitcoin liquidated in the last 12 hours. Longs have made up 80.8% of all liquidations according to data from Coinglass. OKEx, Binance, and FTX maintain the lead for exchanges with most liquidations as the majority have occurred on these platforms.

Bitcoin’s price continues to trend low, touching $33,000 in the early hours of Monday. Twitter is abuzz with talk of the bitcoin crash with #BitcoinCrash trending. The digital asset is now trading at $34,200, with indicators pointing towards further dips.