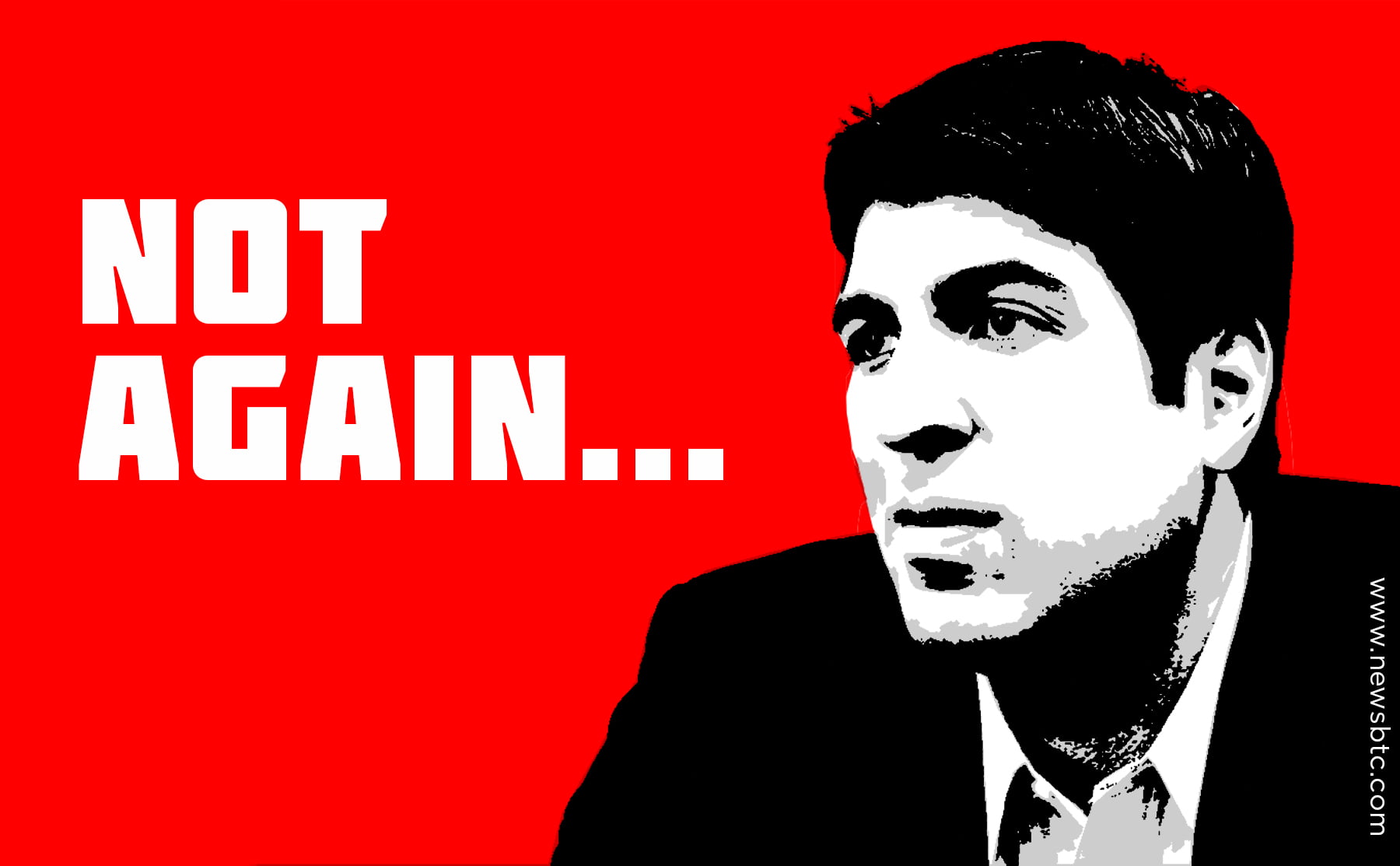 Assembly Member Matt Dababneh introduced a revised version of his previously thwarted California Bitcoin License bill (AB 1326), first introduced in the state senate in 2015. Poised for a return in the state Legislature under a new proposal, AB 1123 is drawing flak from the community. According to the critics, AB 1123 is basically California’s version of BitLicense, a harsh regulation that led to an exodus of Bitcoin firms from New York.

The California Bitcoin License bill (AB 1326) in 2015 as proposed by Dababneh had sought the regulation of virtual currency companies just like banks. It would have required bitcoin businesses in California to acquire a license which had to be renewed every year from the Department of Business Oversight. The bill is now back in the form of AB 1123, after being previously rejected (twice) and sent to the Rules Committee and Banking and Finance Committee for revision. However, the ‘revised’ version poses a threat to California’s virtual currency start-ups due to its potential to significantly reduce the state’s ability to support them.

As for the language used in the bill, the ‘new’ bill employs the same phrase as used in the previously rejected AB 1326 – “A person shall not engage in any virtual currency business in this state unless the person is licensed or exempt from licensure under this division.”

The bill, just like its previous version, seeks to curtail the protection that users have from AB 129 (‘Lawful Money,’ approved by Governor June 28, 2014, filed with Secretary of State June 28, 2014). The bill will make it impossible for individuals to use bitcoin and other virtual currencies as lawful money in California, according to the redditor pcvcolin.

The main problem that critics have with AB 1123 is that it attempts to regulate the behaviour of the individuals who might try to dabble in bitcoin or any other virtual currencies, instead of focusing on the security of exchanges.

Further, pcvcolin quashes the suggestions of the proposed bill somehow ‘exempting’ p2p exchanges by clearing that p2p exchanges and bitcoin were never under the purview (or any real control) of the state anyway, and calls the idea of any such concession ‘ridiculous’.

The adoption of AB 1123 will also lead to an increased need for surveillance, which will definitely burden the state. The increased surveillance will even interfere with the existing laws like CalECPA (SB-178). Under CalECPA as signed into law, search warrants are required before the state can have access to electronic information.

The redditor further questions the bill on the grounds of the state’s inability to evaluate bitcoin as money, therefore, making Dababneh’s proposed law void. They question the proponents of the bill about having examined the possible penalties that people would be subjected to for simple actions like bitcoin donation under the bill, and call the ‘revised’ bill a ploy to ‘justify a takeover and neutering of bitcoin use in CA like it did in NY.’

The similarities between AB 1123 and Bitlicense is yet another cause of concern for the community as following the implementation of BitLicense in NewYork, the tough regulations made many companies opt to leave or to simply cease any operations in the state. Companies like: BitQuick, BTCGuild, Eobot, Genesis Mining, GoCoin, Kraken, LocalBitcoins, Paxful, and Poloniex and more, immediately left the state. The community fears a similar mass exodus from California.

Finally, pcvcolin also points that AB 1123 can be challenged on the ground that it violates the U.S. Constitution, which prohibits states (in part) from:

They note that AB 1123 arguably does all of the above.

The redditor, voicing the opinion of the community, urges lawmakers to veto AB 1123 and explains that the decentralized virtual systems, which are over 700 distributed, their applications cannot be simply described as “money” as they ‘are actually decentralized ledgers and a form of public expression.’