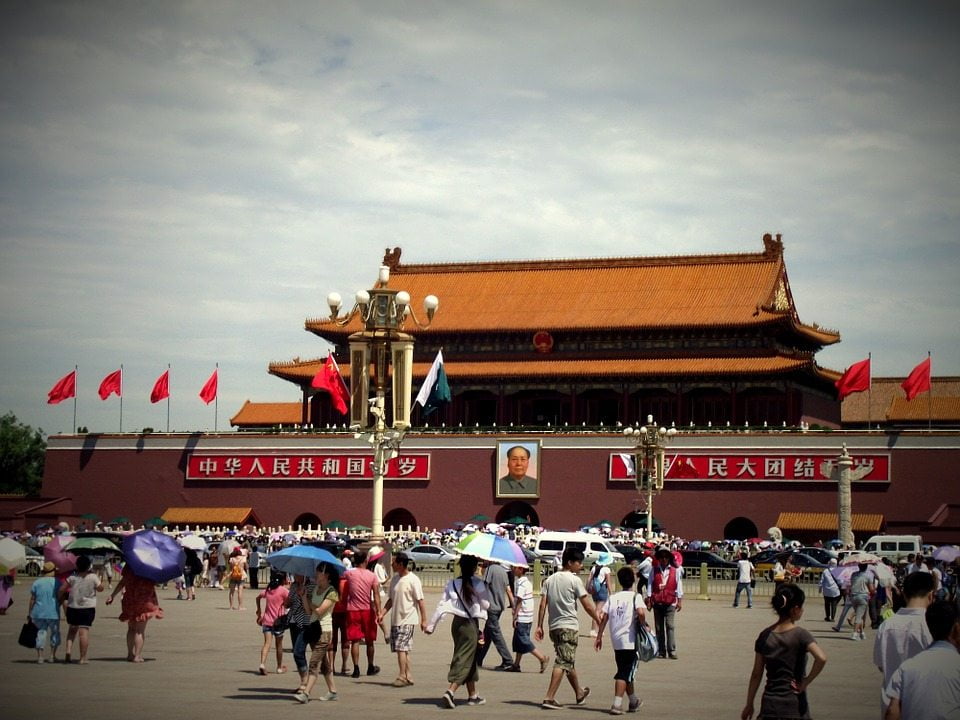 Earlier today, on September 18, prominent financial analyst and RT’s Keiser Report host Max Keiser expressed his optimism in regard to bitcoin’s short-term price trend. After reaffirming his interim target of $10,000, Keiser noted that it is likely for bitcoin price to hit $6,000 by the end of 2017.

Recent ban on initial coin offerings (ICOs) and nationwide suspension of bitcoin exchanges imposed by the Chinese government and its financial regulators led to a minor correction on the entire cryptocurrency market. However, almost immediately after the closure of Chinese bitcoin exchanges were finalized, the global bitcoin exchange market recovered, as bitcoin price surpassed the $4,000 mark.

September has been an interesting month for bitcoin in general, in terms of scalability and growth. The rapid rate of integration of the Bitcoin Core development team’s transaction malleability and scaling solution significantly reduced transaction fees of bitcoin by reducing the average block size and the size of the bitcoin mempool. In addition to efficient scaling, an increasing number of financial institutions, institutional investors and large-scale investors have embraced bitcoin, as a safe haven asset and a digital currency.

In consideration of the abovementioned optimism surrounding bitcoin and the migration of traders from China to Japan, it is fair to justify upward momentum for bitcoin moving forward. As traders move from the Chinese market to the Japanese bitcoin exchange market, and more exchanges in Japan receive license to operate within the country, Japan will evolve into a powerhouse within the global bitcoin market.

“The deadwood of the Bitcoin ecosystem is leaving now. Our faith in the crypto economy will be well rewarded,” said Draper.

It is likely that Draper described the Chinese bitcoin industry as the deadwood of the Bitcoin ecosystem not because of the lack of competent companies and service providers but due to the way competent companies were punished unfairly by local financial regulators. Since November, Chinese exchanges including BTCC, OKCoin and Huobi have closely cooperated with the People’s Bank of China (PBoC) and local authorities to establish better standards for the bitcoin industry and to provide a more stable exchange market for users.

Instead of rewarding the efforts of local companies, the Chinese government punished them with an unforeseen ban, which the companies were not aware of until a week before the notice.

Global markets have already been stabilizing after the two-week long slump caused by the controversial ban on Chinese exchanges. The exit of the Chinese market had only strengthened the Japanese and South Korean markets, which are growing at a rapid rate with practical regulatory frameworks developed by their governments.