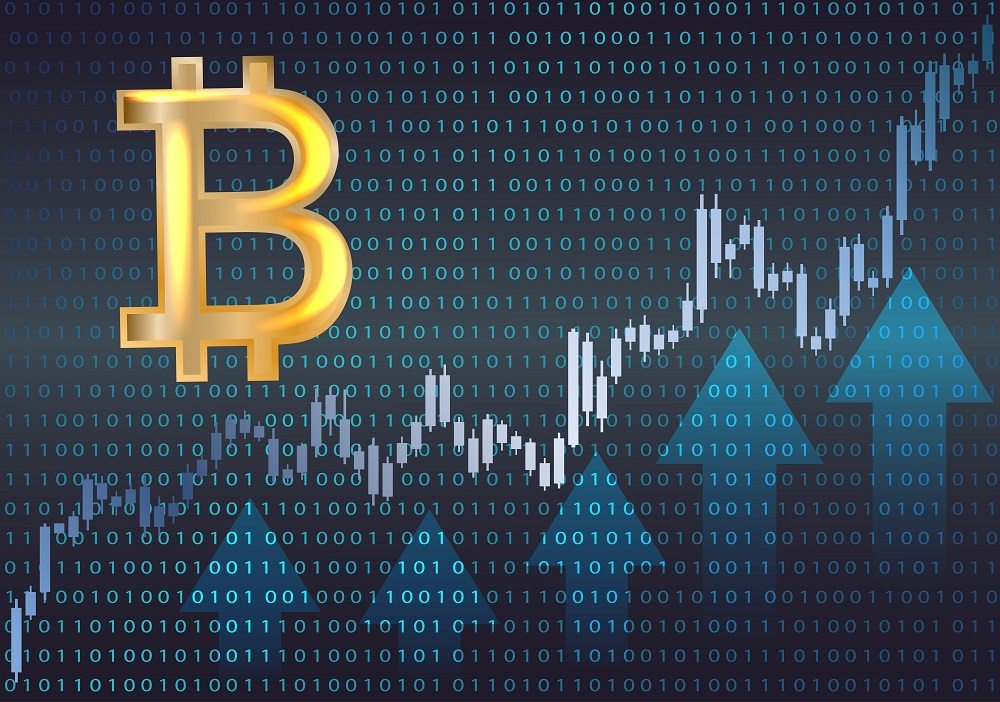 A lot of things are changing in the world of bitcoin exchanges right now. Bobby Lee, CEO of BTCC, is contemplating a switch in trading units. To be more precise, he is asking the public’s opinion on trading in mBTC units moving forward. A rather strange idea, although his reasoning for this idea is quite solid. In his opinion, smaller bitcoin units should aid with the public perception of cryptocurrency.

mBTC Trading Can Solve Some Problems

Right now, Lee wants to ask the public on if this decision is worth considering. It would be quite intriguing to see Chinese bitcoin exchanges introduce smaller trading units, though. It is unclear if these new trading pairs would replace the regular ones, or exist side-by-side. The latter option seems far more likely, yet one never knows what is being discussed internally.

So far, quite a few people have waged in on this unofficial poll on Twitter. Surprisingly, the vast majority of voters is in favor of switching to mBTC units on Chinese exchanges. It appears a lot of people agree with how this decision could appease regulators.One in five voters doesn’t care about which trading unit is used moving forward, though.

One issue this change could resolve is how most people assume they need to own a full bitcoin to become part of the ecosystem. That is far from the case, and smaller trading units may persuade more people to buy a small amount. Psychological reasoning remains the biggest barrier to entry in the Bitcoin world, and it is due time to address the problem.  Smaller trading units, such as mBTC, may be the right way to go in the long run.

A lot of mainstream consumers are unaware of how one bitcoin can be divided into smaller units. Trading in mBTC – or bits, depending on how you want to call it – makes a lot of sense. If the price per mBTC would become too high, exchanges can even resort to trading Satoshis if needed. Smaller trading units are an intriguing idea that deserves to be considered for sure.