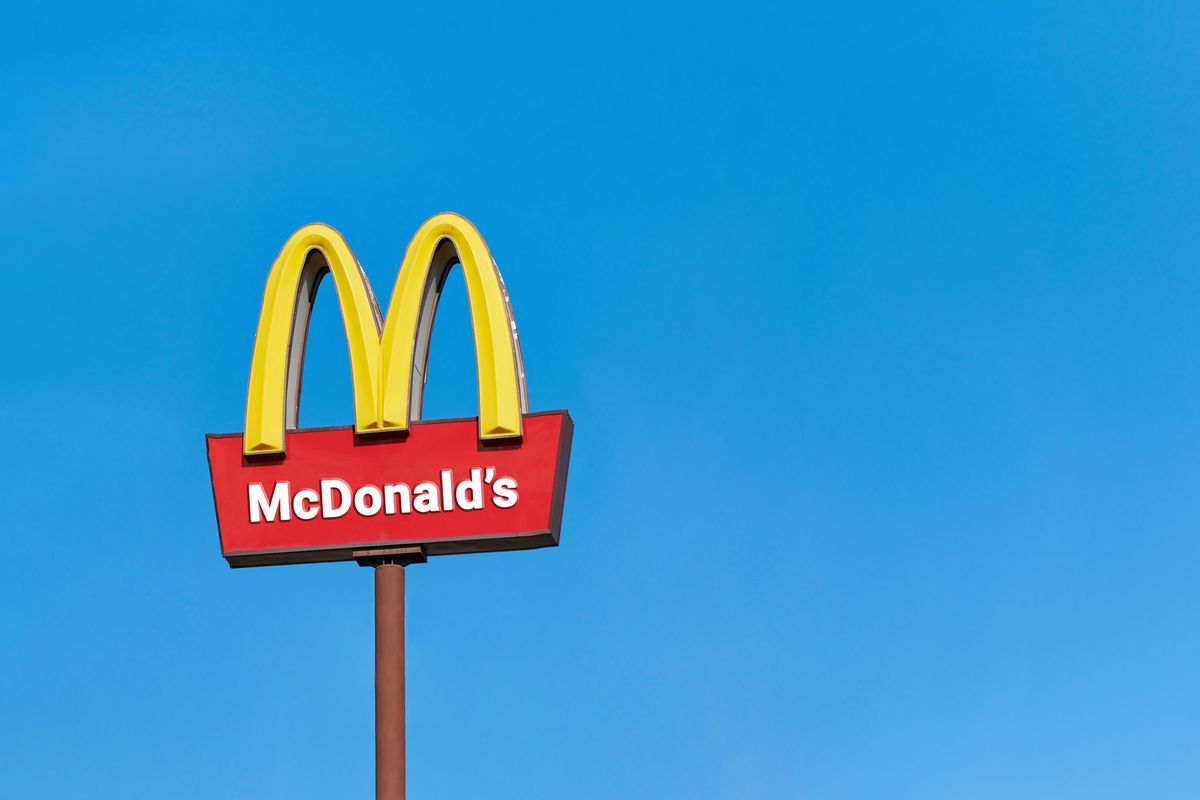 Popular fast-food franchise – Mcdonald’s – is receiving payments in Bitcoin, only in El Salvador. This development followed the Central American country’s adoption of the cryptocurrency as a legal tender on Tuesday.

All businesses across El Salvador will be required to accept Bitcoin in exchange for goods and services. But those who are technologically unable to receive cryptocurrency can be exempted from the law. Although the law stipulates that businesses must accept Bitcoin, many people had doubts about whether companies would be able to integrate Bitcoin payment solutions by the time the law went into effect.

However, Twitter users reported being able to pay for breakfast at the franchise with Bitcoin on Tuesday, the first day on which it became legal tender in the Central American nation. Aaron van Wirdum, a journalist,  broke the news after he visited a McDonald’s restaurant in El Salvador, where he was presented with a printed QR code directing him to an invoice page on Lightning Network.

“Just walked into a McDonald’s in San Salvador to see if I could pay for my breakfast with bitcoin, tbh fully expecting to be told no.

But low and behold, they printed a ticket with QR that took me to a webpage with Lightning invoice, and now I’m enjoying my desayuno traditional!”

The president of El Salvador Nayib Bukele also shared updates and tutorials on how to use the Bitcoin wallet – Chivo.

Other franchises like Starbucks and Pizza Hut have also expanded their payment services to include Bitcoin in the country. Twitter user Mario Aguiluz (@maguiluz301) said: “This is to all the critics who said #Bitcoin would never be used to buy coffee. Just paid for mine at Starbucks in #ElSalvador. I just hope this doesn’t become the new 10,000 BTC pizza…”

OpenNode, a bitcoin payment processor based in California, confirmed to Forbes it has formed a partnership with McDonald’s to allow it to begin accepting bitcoin.

Bitcoin can now be used to pay at all 19 McDonald’s locations in the country, as well as online and through the delivery app, OpenNode said. OpenNode spokesperson Ryan Flowers said his team is “currently onboarding multiple multi-billion dollar businesses based in El Salvador.”

On Tuesday, El Salvador became the first sovereign government to adopt bitcoin as legal tender alongside its existing currency, the U.S. dollar. It allows the country’s residents to pay taxes and other debts using bitcoin, and for businesses to widen their payment options to the cryptocurrency.

Bitcoin enthusiasts are wondering if the Bitcoin payment solutions will be adopted by these companies in other countries, especially in the United States.

What do you think about the adoption of bitcoin in El Salvador? Is Bitcoin on its way to becoming the currency of the world? Share your thoughts with us here.

With #Bitcoin becoming legal tender in #ElSalvador, how long until it becomes the global reserve currency? @nayibbukele

Tags: bitcoinbitcoin (BTC)El SalvadorEl Salvador's Bitcoin LawMcDonalds
Tweet123Share196ShareSend
Win up to $1,000,000 in One Spin at CryptoSlots