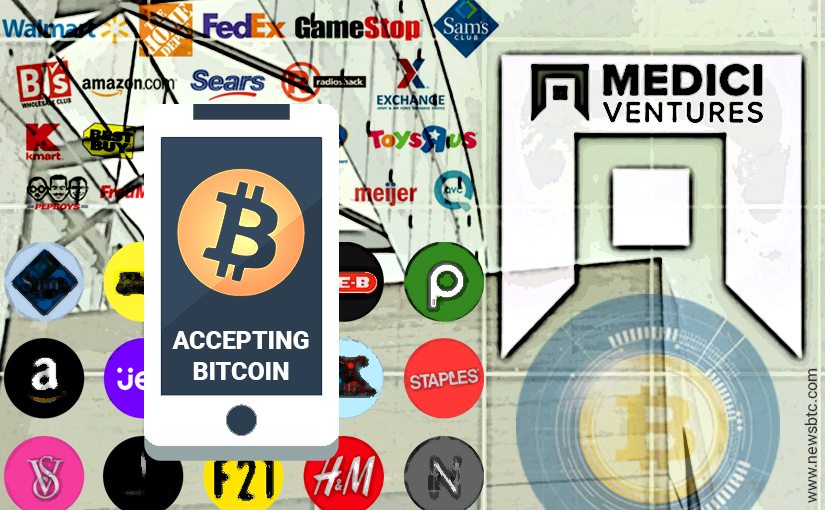 Bitcoin finds itself in an awkward position when it comes to merchant adoption. On the one hand, we have a lot of big companies showing initial support for cryptocurrency. However, the price gains over the past few years have not necessarily increased the number of merchants accepting Bitcoin. Jonathan Johnson, president of Medici Ventures, finds this situation rather strange. Top merchants should chomp at the bit to accept Bitcoin.

As we discussed in a previous article, top merchants are still very wary of Bitcoin and cryptocurrency. More specifically, fewer top merchants now accept Bitcoin compared to 2015. That is a very troubling development, even though there doesn’t appear to be a clear logic behind it. Granted, Bitcoin is volatile, but retailers are protected from that by the payment processor. If Bitcoin’s price momentum is an indicator, retailers should be queueing up to accept cryptocurrency payments.

Johnson feels Overstock has seen quite an uptick in Bitcoin transactions so far. That is a strong indicator people are willing to spend cryptocurrency. Jonathan Johnson feels this momentum can translate to any other major retailer dealing with Bitcoin payments as well. With the vast majority of retailers still on the fence, changing this situation will not be easy. This major lack of merchants also makes it more difficult to spend Bitcoin these days.

According to Jonathan Johnson, the rising Bitcoin fees have made merchants warier. Then again, those fees were mainly a result of spam attacks against the network. Right now, fees are back to normal, as they always should be when it comes to Bitcoin. Even with higher fees, the cost of accepting Bitcoin is lower than dealing with card payments. That in itself should be enough for any retailer to at least experiment with cryptocurrency payments. There is no reason to pay too much money to accept payments.

After years of accepting Bitcoin payments, Overstock still keeps 50% of every transaction in BTC. That is down from the original 90%, but it is to be expected. Jonathan Johnson feels going half-and-half is more than acceptable at this point in time. Getting more retailers on board should be the number one priority right now. It is highly unlikely the likes of Amazon or Airbnb will ever do so, though. After all, they are happy with the way things go. Then again, making it easier for people to spend money on their platform is never a bad idea either.