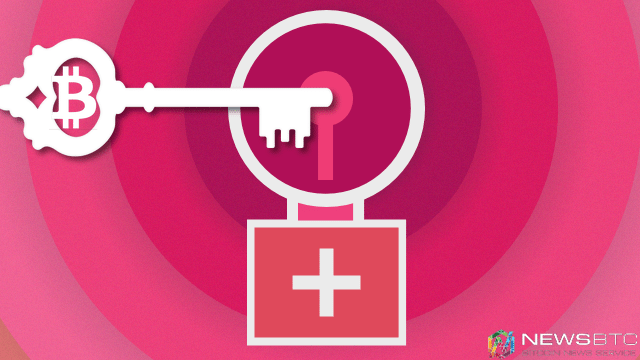 Another hospital in the United States has fallen victim to a virus bringing their services to a halt. MedStar Hospital Center, located in Washington, noticed the virus intrusion early Monday morning, resulting in email services being shut down, and having no access to their vast database of patient records. This matter has piqued the interest of the FBI, who are currently investigating the matter to determine whether or not Bitcoin ransomware is involved in this attack.

Also read: Antonopoulos and Uphold Get into a Spat over Trademarked Saying

Given the number of hospitals being infected by Bitcoin ransomware over the past few months, it only seems to make sense this issue plaguing the MedStar Washington Hospital Center should be classified in the same category. However, it remains unclear as to whether or not Bitcoin ransomware is the cause of this attack, as there has not been an official statement just yet.

What we do know is how no information appears to be stolen from the hospital database, which is cause for a sigh of relief. Healthcare institutions have a vast amount of personal details about their patients, and all of these details could be of high value to individual internet criminals. Luckily, this is not the case here, or so it would seem.

MedStar has to be applauded for their course of action, as the decision was made to shut down all system interfaces. Doing so effectively cuts all access paths for this virus to spread itself through the entire hospital IT system. That being said, all of the clinical facilities will remain open although there will be some delays due to staff reverting to paper records for the time being.

Keeping in mind how MedStar operates ten different hospitals, as well as over 250 other facilities in the Washington region, this virus attack appears to be made deliberately against such a prominent healthcare provider. With lab results delayed by quite a margin, this issue needs to be sorted sooner rather than later, so that healthcare services can be restored to normal.

Rumors are circulating this healthcare institution is affected by Bitcoin ransomware, as one staffer mentioned how she saw a pop-up on two different computer screens. In this pop-up windows, there was information about the infection, and instructions to pay a ransom through “some form of Internet currency”. Those details have not been officially confirmed at the time of publication, though.

“There’s a lack of budget, a lack of talent to handle these issues. Sometimes the human capital might not be there. All these things are an incremental cost to their systems. Therefore, they kind of push the can down the road to deal with technical updates later.”

Regardless of what type of virus has infected the MedStar systems, it is evident the healthcare industry still has no answer to lackluster staff awareness regarding software security threats. The combination of staffers being unaware of what they should be doing, and outdated computer systems, result in these types of issues occurring far more often that people would like.