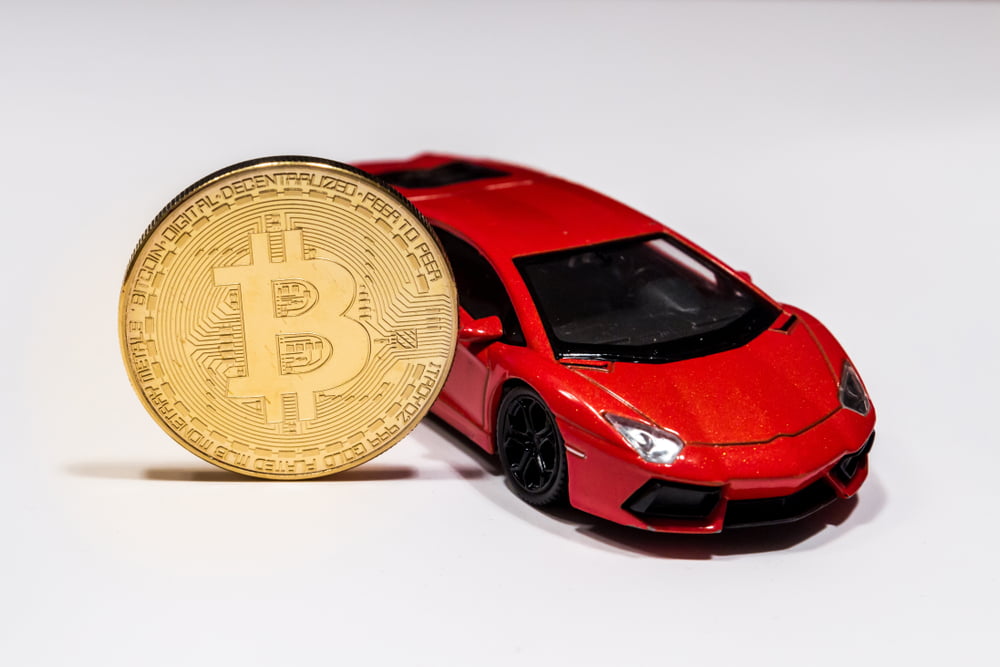 So it appears, there is a great positive correlation between the cryptocurrency’s price rise and the mention of one of the most beloved sports cars on Reddit. David Gilbert of data analysis portal ChartStar noted that both the metrics rose and fell in tandem during the bitcoin’s last bull run, giving out an unforeseeable relationship.

Mr. Gilbert explained that he queried all the Reddit comments for the keyword ‘Lamborghini’ and ‘Lambo’ using Google’s dataset services. The researcher confirmed focusing on main crypto subreddits, including r/bitcoin, r/cryptocurrencies, r/ethtrader, r/dogecoin, and a handful of others.

“What I find interesting is whilst Lambo mentions clearly spike after the biggest price increase, there is also a very substantial surge in Lamborghini mentions early on the bullish phase,” said Mr. Gilbert.

Read our blog post to see what the 2020 Lamborghini trend says ?https://t.co/ztvZ6iaOOe pic.twitter.com/N0HWHu2N76

He noted that mentions of the sports car spiked during the 2019 bitcoin bull run, adding that the trend was getting repeated in during the 2020’s parabolic price rally.

“Let’s all pause for a brief second and admire the subtle beauty of that sharp upward trend in Lambo mentions from the last week,” explained Mr. Gilbert with a chart (as given below). “Note that the time scale at the bottom is “year-week” and goes up until the 6th week of this year which is as far as I could take it.”

Bitcoin’s amusing correlation with assets that hold no technical resemblance to cryptocurrencies is not a new thing. Earlier this year, the world’s first crypto asset received mentions in global media coverages for registering a price rally in 2017 that was eerly similar to parabolic moves in the Tesla stocks in 2019-2020.

Similarly, bitcoin was spotted by social media for moving too closely with the prices of Avocado, a must fruit for all the low-carb, healthy fat diet maniacs. Tracy Alloway, the executive editor at Bloomberg, tweeted:

But the mention of Lamborghinis, which became a ‘prize’ meme for young investors who struck rich during bitcoin’s bull runs, came closer to become an accurate leading/lagging indicator, given by the correlation charts presented by Mr. Gilbert. 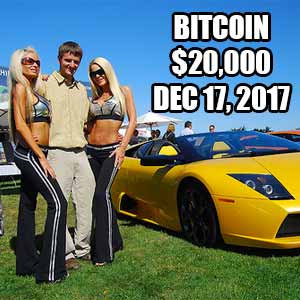 Overall, a big bitcoin boom could be good for Automobili Lamborghini S.p.A. – for now.

Tags: bitcoincryptocurrencylamborghini
Tweet123Share238ShareSend
Win up to $1,000,000 in One Spin at CryptoSlots