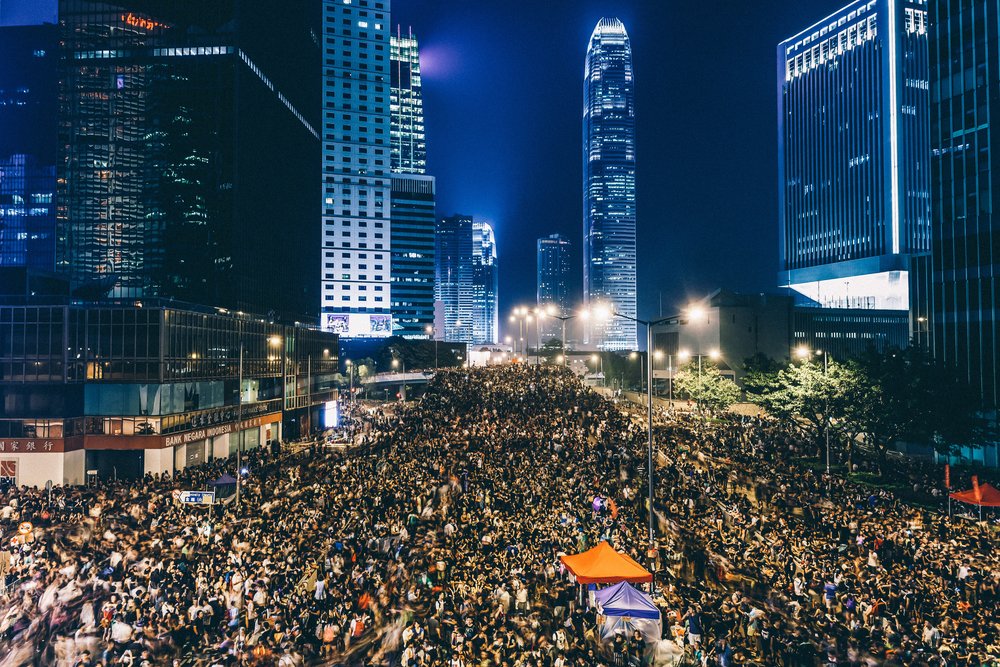 And as a result, many have looked to Bitcoin and its brethren — other digital assets — as a much-needed escape hatch from fiat and government overreach. Indeed, the cryptocurrency was released in the wake (and seemingly as a result) of the 2008 Great Depression, and many that have since flocked to the cryptocurrency are staunch anti-establishment proponents.

Most recently, it seems that those against the recent actions of the Hong Kong government have found value in the cryptocurrency, flocking to it as a means to hedge their bets against financial surveillance and macroeconomic turmoil.

Over recent weeks, Hong Kong has been a hotbed of political controversy. Carrie Lam, the so-called “chief executive” of the island city, brought forward a controversial bill that, if implemented, would allow for those deemed criminals to be seized and then extradited to Taiwan, Macau, and mainland China.

This was purportedly done in response to a criminal case, in which a man murdered his girlfriend, fled to Hong Kong, and was caught by authorities. While this legislature has an innocent premise, as there are so-called “loopholes” in the law, many in Hong Kong aren’t too sure that this amendment to the city’s extradition treaties is what it seems to be. 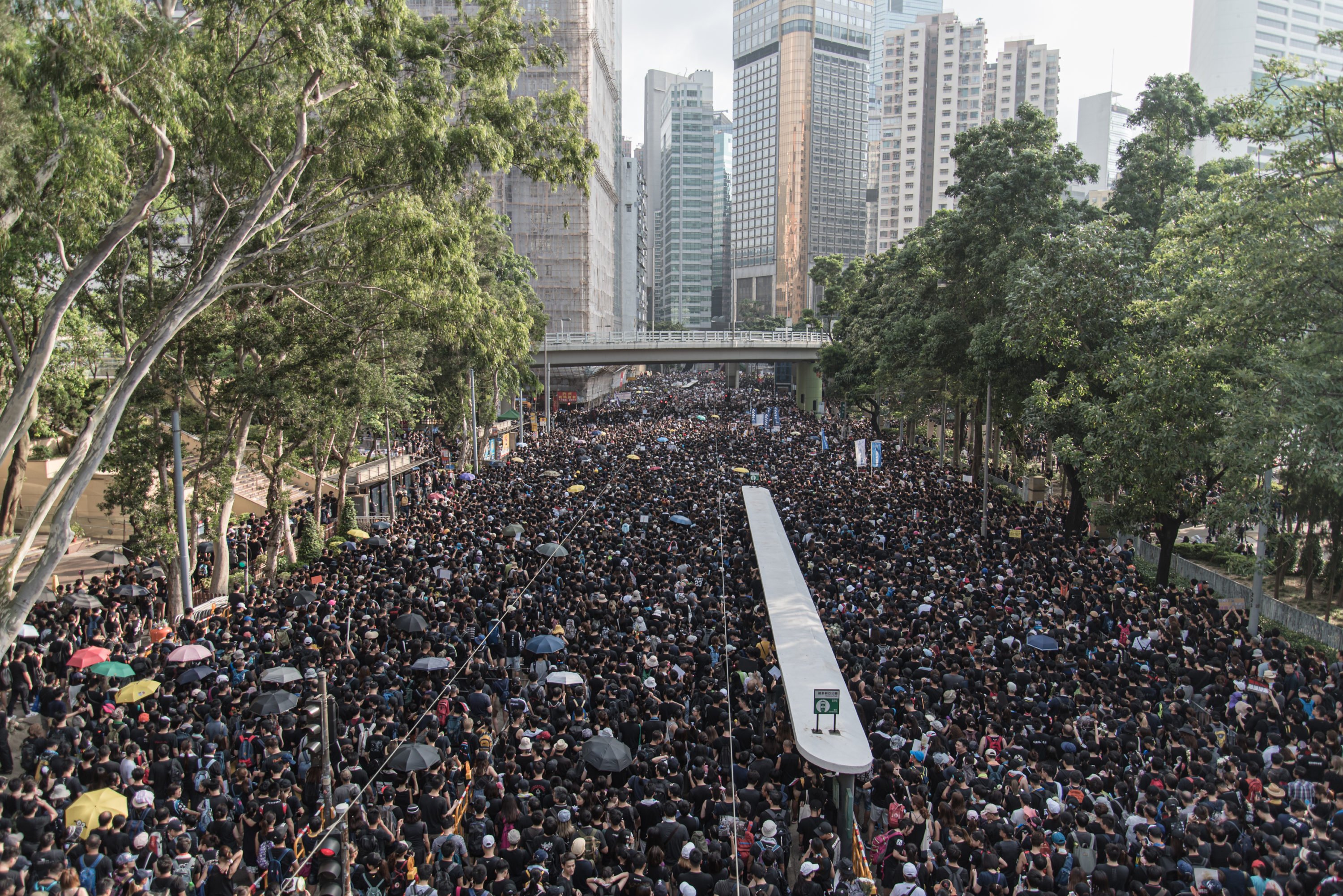 Those against this bill claim that if the new rule is put in place, Chinese authorities will be able to silence any political dissident, outspoken journalist, or “corrupt” businessman/woman as they please, without any regard for the judicial process or human rights. Also importantly, China would be able to seize the assets of any “criminal” in Hong Kong.

wonder why that is … pic.twitter.com/mOM9NHBDYQ

This trend, first spotted by Brave New Coin’s Josh Olszewicz, comes as an exclusive from Reuters reveals that “some Hong Kong tycoons” have begun to send their personal wealth offshore. The outlet cites financial advisors, bankers, and lawyers familiar with such transactions. One advisor states:

“It’s started. We’re hearing others are doing it, too, but no-one is going to go on parade that they are leaving… The fear is that the bar is coming right down on Beijing’s ability to get your assets in Hong Kong. Singapore is the favoured destination.”

One man, who remains anonymous for obvious reasons, has started to move more than $100 million via Citibank to Singapore. Others have been making similar moves, finding ways to siphon money out of Hong Kong to other locations deemed prime.

In a similar string of news, some protestors have begun to avoid using fintech solutions, like Hong Kong’s Octopus Card, to ensure that they aren’t leaving any paper trails to their involvement in the demonstrations via centralized ledgers. Bitcoin and other cryptocurrencies are an obvious alternative.

Hong Kong’s intriguing case of increasing LocalBitcoins adoption isn’t the first case of its kind. Per previous reports from NewsBTC, Bitcoin purchasing volume through the popular service have exploded in Chile, Argentina, Venezuela, and other Latin America nations over recent years. This has coincided with bouts of political and economic troubles in those nations.

Interesting that the crypto market is following a totally different pattern in LatAm (source data from LocalBitcoins) – there was no winter. pic.twitter.com/4hPiAFpY18

Finding Use as A Hedge

This uptick in Bitcoin use in Hong Kong, which is presumably tied to the political scene in the city, confirms crypto asset’s growing use as a hedge in some macroeconomic hubbub. As reported before, Grayscale Investments claims that BTC can be used to hedge high “liquidity risk”, the “risk of a real decline in wealth resulting from an imbalance in the amount of money and credit relative to debt in a given economy.”

Firstly, as the company has explained, BTC can act (and has acted) better as a store of value than gold. Unlike the metal, the crypto is mathematically scarce, capped at 21 million units; BTC is decentralized and verifiable through the Internet; BTC is portable and divisible through digital technologies, and is unconfiscatable.

Secondly, Grayscale purports that due to having similar properties to physical cash, Bitcoin will retain a solid value proposition amid a liquidity crisis. They look tothe recent adoption of crypto by Whole Foods, AT&T, Overstock.com, Microsoft, Expedia, PayPal, and Dell to corroborate their claim.

Thirdly, they remark that the potential that blockchain technologies have to grow and create value will only stimulate demand further, which should mitigate most, if not all negative effects of any downturn in global markets.

Indeed, all these characteristics should give Bitcoin value, even during ruckus on the global stage of politics and finance, hence why many believe that BTC will eventually surmount gold as the go-to store of value.