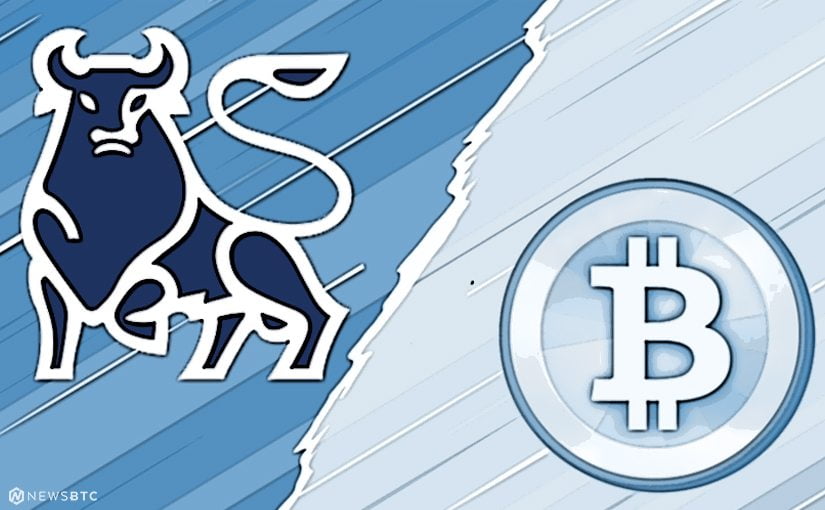 Merrill Lynch Ban Clients From Investing in BTC, Why It Will Backfire

Merrill Lynch, a major US-based bank that was acquired by Bank of America in 2011, has reportedly banned its clients from investing in bitcoin.

“The decision to close GBTC to new purchases is driven by concerns pertaining to suitability and eligibility standards of this product.”

Specifically, Merrill Lynch prohibited its clients from purchasing shares of the Bitcoin Investment Trust (GBTC), the only regulated bitcoin investment vehicle in the US market operated by Grayscale Investments, a brokerage arm of Digital Currency Group.

The forbidding of GBTC trading by Merrill Lynch is noteworthy because GBTC remains as the only regulated channel with which bank clients can trade bitcoin. Outside of that, there are bitcoin futures exchanges operated by the Chicago Board Options Exchange (CBOE) and CME Group but those two platforms target institutional and retail investors.

“I think it’s a very good idea. [The company] made an assessment that there’s too much risk. [When you buy a currency, you buy that country [based on its underlying economy and monetary supply.] When you buy bitcoin, you just buy bitcoin.”

However, given that the value of any asset, currency, and commodity is subjective, and their performance depends on the market, the definition of risk involved in cryptocurrency trading remains unclear. Investment in any asset class or market can be risky. Every year, individual investors lose billions of dollars in the global stock market. Still, banks enable investors to invest in the stock market.

It is not for the banks to decide which assets can be classified as risky or safe, considering that solid criteria to segregate assets based on their risk cannot be formed. More to that, in a free market, the market and investors within it have the authority and the right to invest in whichever asset or currency, as the market decides the value of an asset.

In a business standpoint, or the viewpoint of Merrill Lynch, it is not the best decision to disallow bitcoin and cryptocurrency trading because other leading financial institutions in the global market including the $96 billion Goldman Sachs and $360 JPMorgan Chase are providing an efficient platform for investors in the traditional finance market to engage in cryptocurrency trading.

Clients of Merrill Lynch are not obligated to remain with Merrill Lynch. If they are dissatisfied with the decision of the company to outright ban bitcoin trading, clients will inevitably move to other major banks, that are larger than Merrill Lynch, to invest in the cryptocurrency market.

The global cryptocurrency market and finance industry reacted similarly to the imposition of a nationwide ban on bitcoin trading by Vietnam. The entire community was taken aback by the fact that major economies like Japan, the US, and South Korea have regulated bitcoin as a legitimate currency and an asset while a minor economy like Vietnam prohibited the usage of bitcoin.

As with any other asset and technology, the failure to address the demand for a rising asset like bitcoin could isolate businesses such as Merrill Lynch from the global market.

Tags: bitcoin tradingbuy bitcoincryptocurrency investmentcryptocurrency tradingmerrill lynch
Tweet123Share196ShareSend
Win up to $1,000,000 in One Spin at CryptoSlots