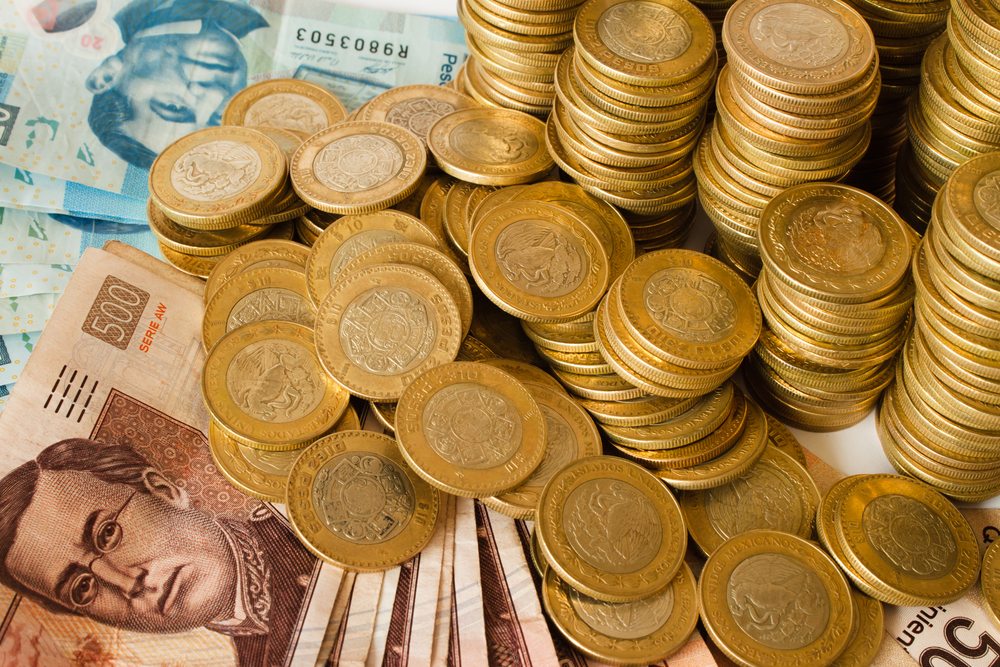 The Mexican banking sector is going into some contingency mode right now. If Donald Trump were to win the presidential elections, the banking system in the country would come under a lot of pressure. Financial regulators have ordered all institutions to conduct stress tests modeled after a Trump victory. At the same time, Bitcoin adoption in the country continues its upward trend.

Ever since Donald Trump mentioned his plan to block remittances from the US to Mexico if he became president, the Mexican banking system has been under pressure. To make sure local institutions could keep up with consumer demand if that became a reality, several stress tests need to be conducted.

While there will a scheduled annual stress test as well, this additional simulation is direly needed. While no one in their right mind would want to see Trump for President of the US, it is a 50/50 chance. If it were to happen, Mexico’s economy would go through a volatile period. Preparing for the worst is never a bad idea, even if it would turn out to have been unnecessary later on.

The Financial System Stability Board mentioned the Mexican banking sector maintains sufficient levels of capital and liquidity. This is positive news for Mexican banks, as they should be able to stave off major problems. However, one never knows how such a scenario plays out until it happens.

If Donald Trump would become president, he plans to rewrite the North American Free Trade Agreement. To be more precise, this would put Mexico in an awkward financial position. Moreover, he also plans to build a wall on the border between the two countries, and the Mexicans will pay for it as well. Very bold statements, but not entirely unrealistic by any means.

While this financial turmoil is going on, things are evolving behind the scenes as well. New weekly trading volume charts on LocalBitcoins show Mexico has a great appetite for the cryptocurrency. It is possible some people are hedging against future financial troubles. At the same time, Bitcoin is the only global payment in the world that is not controlled by banks or governments.