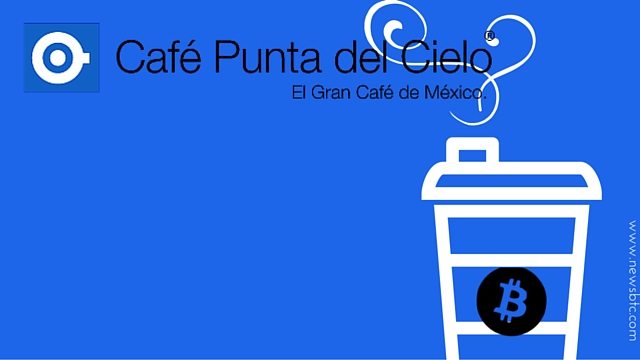 Bitcoin payments can now be made in Café Punta del Cielo located in the campus of Mexico’s Universidad de las Américas Puebla (UDLAP). Roughly 8,000 students are enrolled in the university, allowing bitcoin payments to gain traction to a young population.

The Mexican university is the first in its region to accept bitcoin, enabling it to join the likes of Canada’s Simon Fraser University (SFU), Spain’s Pompeu Fabra University and MIT in the United States.

While there are several online merchants in Mexico that are already accepting bitcoin payments, having a brick-and-mortar shop allow cryptocurrency transactions still marks a significant step. This could pave the way for setting up bitcoin ATMs and more POS terminals for bitcoin credit or debit cards later on.

The coffee shop’s bitcoin payments was made possible in partnership with Latin American-focused bitcoin exchange provider Bitso, which recently raised an undisclosed seed round led by Digital Currency Group and launched a payment processing service, BitsoPagos.

“We expect this successful BitsoPagos integration to create the traction for more Punta del Cielo and many other merchants to adopt Bitcoin,” cited Jose Rodriguez, VP of payments of Bitso. He said that, by accepting bitcoin payments, the Café Punta del Cielo location will expose more students to the technology while potentially encouraging other local franchises to accept the payment option.

Café Punta del Cielo was founded in 2004 and specializes in the distribution and sale of coffee produced in Mexico. It has operated more than 100 franchises all over Mexico as of 2012 and opened additional locations in Hong Kong, Spain, and the US.

Bitcoin acceptance has been pretty high in the Latin American region, especially since some countries like Argentina are still under capital controls and a currency crisis. However, some authorities are concerned that the rise of bitcoin transactions in Mexico could facilitate increased drug-related and criminal transactions.

Tags: bitcoin mexicoBitcoin Newsbitcoin paymentsbitcoin south americaProducts
Tweet123Share196ShareSend
BitStarz Player Lands $2,459,124 Record Win! Could you be next big winner? Win up to $1,000,000 in One Spin at CryptoSlots