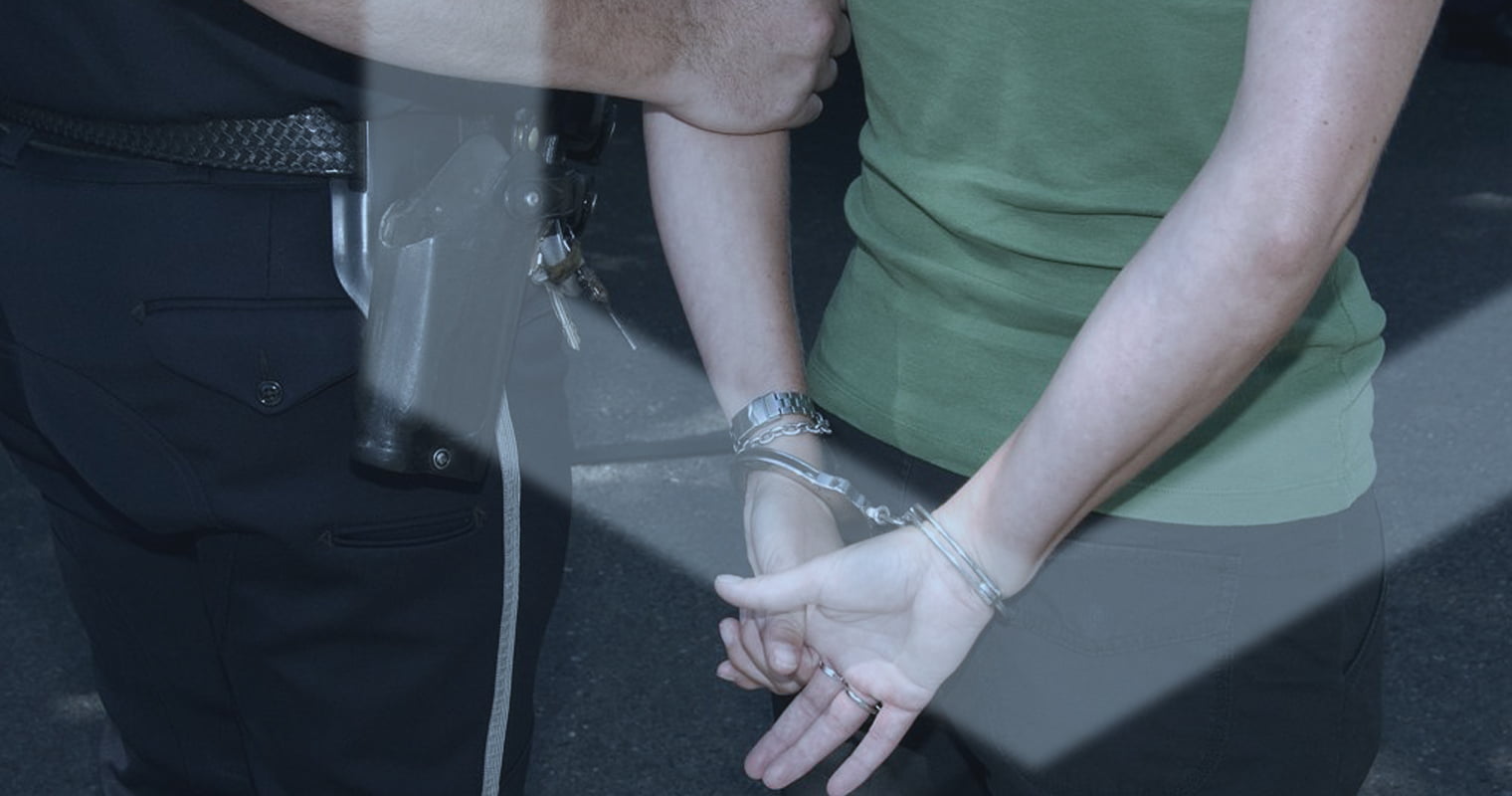 A motivational Youtuber from Mexico has been arrested over the alleged kidnapping of Thania Denisse, a 33-year-old lawyer. Germán Loera is thought to have led a gang of five to kidnap the woman. The group are also reported to have demanded the ransom be paid in Bitcoin.

Loera has been an active Youtuber creating various motivational and self-help videos. These were relatively unknown until the 23-year-old was reported to be connected with the kidnapping. Naturally, his hits have increased rapidly since then. Local news source El Pais report the Chihuahua public prosecutor assigned to the case as stating:

“According to the investigation, the leader of the gang is Germán Abraham L. A., who has several videos on the internet as a Youtuber.”

The young internet personality is currently being held in custody and awaiting trial. Whilst he has no prior convictions, local media have hinted at a potential motive. Following the arrest, outlets reported that Loera’s father was recently murdered by a group of organised criminals. This has later been confirmed by the public prosecutor although there has been no explicit link made between the kidnapping and the murder yet.

There are also no real previous connections between Loera and Bitcoin. The only clue might lie in a Tweet to Bitso, one of the first Mexican cryptocurrency exchanges. The Tweet read:

“I’d like to speak to you. We are the heads of marketing for the biggest bitcoin casinos in the world.”

The message did not receive a public reply, however. It seems likely therefore that the decision to accept Bitcoin as a ransom was done because of its pseudonymous qualities and the general misconception that Bitcoin transactions cannot be traced, rather than something deeper.

Since the story broke, comments on social media have been particularly scathing to the accused kidnapper. Some of called him a “delinquent” or a “liar” because of the hypocrisy of his self-help videos. Meanwhile, others have called for him to be executed by the state – despite the fact that the death penalty does not exist in Mexico.

The case of Loera is not the first time a kidnap ransom has been demanded in Bitcoin. Late last year we reported on a crypto-analyst at UK cryptocurrency exchange EXMO being kidnapped in Ukraine. The exchange ended up paying over $1 million for Pavel Lerner’s release.

Meanwhile, Bitcoin is continuing to be used by cybercriminals as a tool in ransomware attacks. These “digital kidnappings” involve the locking of data on infected machines. Hackers then demand a payment is made in Bitcoin for the information’s release. Last year, the WannaCry attack is thought to have infected over 200,000 computers in 150 countries.