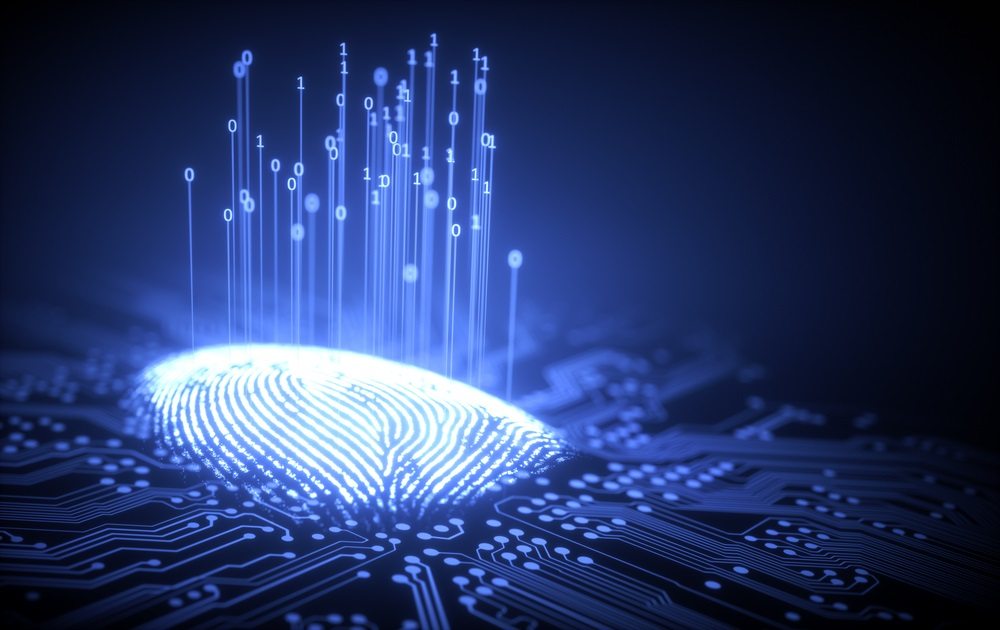 Microsoft, the world’s sixth-largest IT company by revenue, will have both cryptocurrency and stock markets watching as they announce its blockchain-based decentralized identity system at Consensus 2018 in New York City.

The news may be especially bullish for Bitcoin as Microsoft developers hint they will use the actual Bitcoin chain to build the platform.

While Microsoft Founder Bill Gates has been an outspoken critic of cryptocurrencies, calling them ‘nonsense,’ the company has ventured into blockchain over the last twelve months in order to enhance its Microsoft Authenticator app.

Ankur Patel, Principal Program Manager of Microsoft’s Identity Division, is leading these incubations and explained in a blog post the value of digital identity for the billions of people living today in the world, and how blockchain technology will provide an easy to use self-owned identity to completely control how data is accessed and used.

“To achieve this vision, we believe it is essential for individuals to own and control all elements of their digital identity. Rather than grant broad consent to countless apps and services, and have their identity data spread across numerous providers, individuals need a secure encrypted digital hub where they can store their identity data and easily control access to it.”

Patel made the case for decentralized identity in order to own and control one’s identity in a system where privacy is by design and built in from the ground up. Microsoft’s project wants trust to be earned by individuals and built by the community, unlike traditional identity systems which are mostly geared toward authentication and access management.

The company has been participating in the Decentralized Identity Foundation (DIF) to set up a decentralized identity ecosystem built on standard, open source technologies, protocols, and reference implementations. Patel said his team is collaboratively developing Decentralized Identifiers (DIDs), Identity Hubs, Universal DID Resolver, and Verifiable Credentials.

Developers Hint They Will Build with Bitcoin Lightning Network

Patel said the team needs the underlying technology to be capable of scale and performance on par with traditional systems, but some blockchain communities have increased on-chain transaction capacity, which degrades the decentralized state of the network and fails to reach the millions of transactions per second the system would generate at world-scale.

To overcome these technical barriers, Microsoft is ‘collaborating on decentralized Layer 2 protocols that run atop these public blockchains to achieve global scale while preserving the attributes of a world-class DID system.’ With this statement, the Bitcoin community on Reddit suspects that Microsoft will build the identity system with Bitcoin Lightning Network.

Daniel Buchner, the lead developer of Decentralized Identity at Microsoft, wrote two tweets that back the community’s suspicions.

I was intro'd to Bitcoin in early 2011 by a good friend at Mozilla. That year I started working on a proposal called Firefox Handshake, a vision for decentralized apps/comms based on Bitcoin-anchored decentralized IDs

Now, in May 2018, we're at the tipping point of inevitability

And I'm not talking about 'blockchain tech' in general, I mean we are using the actual Bitcoin chain as one of the supported, foundational element of this upcoming identity platform.

Blockchain Week New York City, aka Consensus 2018, could be the next big catalyst for Bitcoin, according to Robert Sluymer, an analyst at Fundstrat Global Advisors. Microsoft’s presentation at Consensus 2018 is Wednesday, May 16th at 9:10 a.m.