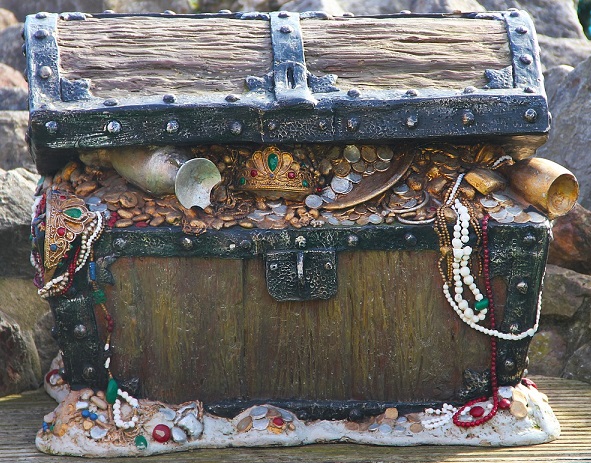 These companies are adopting the Bitcoin Standard as a way of life. Let’s look at MicroStrategy and Marathon’s stats, where do these new acquisitions put them on the BTC leaderboard? And, how did the market react to both news?

The man himself, Michael Saylor announced the acquisition via his very active Twitter:

To clarify, MacroStrategy is a MicroStrategy subsidiary. This seems to be the buy the company did with the $200M bitcoin-collateralized loan they took a week ago. Our sister site Bitcoinist explains and clarifies:

“The company took the loan via MacroStrategy, a subsidiary created with the purpose of holding its parent company’s Bitcoin funds. As per the release, the $205 million loans were issued under the Silvergate Exchange Network (SEN) and its Leverage program and will mature on March 23, 2025.

The SEN was launched in 2020, the release clarified, to address the demand for BTC collateralized loans.”

Even though 129,218 BTC is a lot for just one entity, it’s beneficial to remember that those are not Michael Saylor’s coins. The treasury belongs to MicroStrategy, a public company owned by many. Still, they own almost triple what Tesla owns. And MicroStrategy keeps on buying.

Many people talk about buying the dip. But when the dip comes, they panic and sell (as oppose to buy).

This is how you do it.👍 https://t.co/VcAB6NeQoc

Binance’s CEO Changpeng Zhao reacted to the news with high praise. “Many people talk about buying the dip. But when the dip comes, they panic and sell (as oppose to buy). This is how you do it,” he wrote.

About the increase, the company’s CEO Fred Thiel said:

“In the first quarter of 2022, we increased our bitcoin production 15% from the prior quarter and produced a record 1,259 bitcoin even as the global hash rate rose by approximately 17%,”

Where does that put them on the bitcoin leaderboard? Well, Marathon “increased total bitcoin holdings to approximately 9,373.6 BTC with a fair market value of approximately $427.7 million.” The company’s accumulation strategy began in October 2020, the last time Marathon sold bitcoin.

MicroStrategy, The Leaderboard, And The Market

According to the Bitcoin Treasuries list, these acquisitions put both companies at the bookends of the Top 5. That is:

Nevertheless, the market seems to have reacted negatively to the news. At 9 am, BTC traded in the $47K range. It dropped continually during the day and around noon it was trading in the $45.5K range. Is MicroStrategy to blame? Or was it just a coincidence?