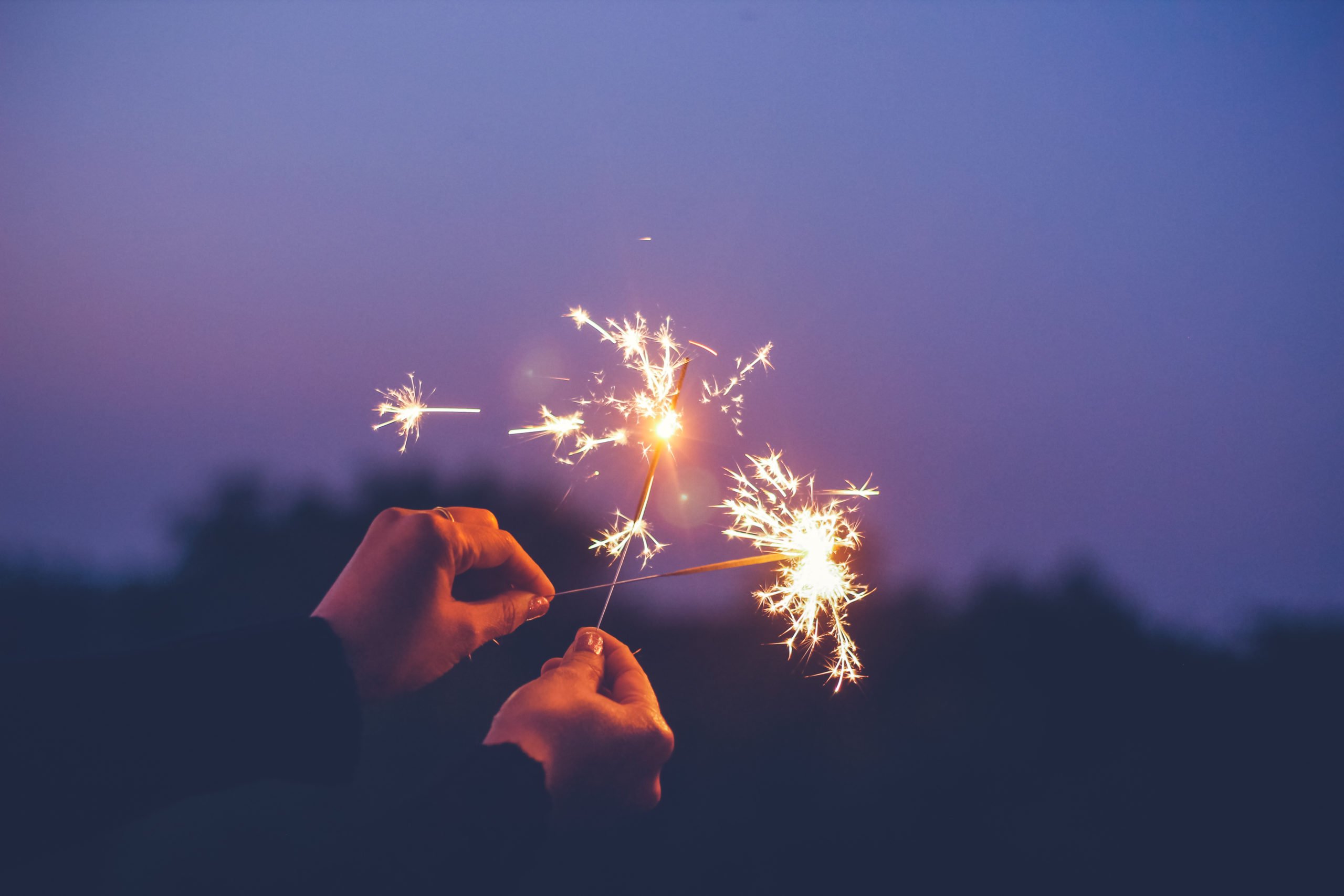 The biggest debate in the crypto space over recent years has been about if Bitcoin is a medium of exchange or not.

Prominent individuals that have commented on the matter include Jack Dorsey, the chief executive of Twitter and Square, and many commentators and investors online. Dorsey, for one, thinks that Bitcoin should be used as a digital currency, recently telling Reuters it’s the “best iteration” of a native internet currency he’s seen.

But another prominent corporate supporter of BTC, MicroStrategy CEO Michael Saylor, has begged to differ. The recent-instated cryptocurrency bull recently asserted to his followers that for Bitcoin to succeed, it doesn’t need to be a medium of exchange

The chief executive of MicroStrategy, Michael Saylor, is not convinced Bitcoin needs to become a medium of exchange for it to succeed. The corporate executive, who recently has gone down the rabbit hole of cryptocurrencies, remarked on September 24th:

“No one can buy a pizza with their stock, bonds, real estate, gold, or derivatives. No one cares. #Bitcoin.”

No one can buy a pizza with their stock, bonds, real estate, gold, or derivatives. No one cares. #Bitcoin does not need to be a medium of exchange.

The response to Saylor’s comment was mixed: some thought that what he said was spot on while others, pointing to the whitepaper, noted that for Bitcoin to be a viable form of money, it will eventually need to adopt a medium of exchange component.

While Saylor’s view on Bitcoin’s monetary properties may be controversial, he is still a tried-and-true BTC bull.

In a press release announcing the first segment of the purchase, Saylor wrote on Bitcoin’s potential in the ongoing macroeconomic environment:

“MicroStrategy spent months deliberating to determine our capital allocation strategy. Our decision to invest in Bitcoin at this time was driven in part by a confluence of macro factors affecting the economic and business landscape that we believe is creating long-term risks for our corporate treasury program ― risks that should be addressed proactively. Those macro factors include, among other things, the economic and public health crisis precipitated by COVID-19, unprecedented government financial stimulus measures including quantitative easing adopted around the world, and global political and economic uncertainty. We believe that, together, these and other factors may well have a significant depreciating effect on the long-term real value of fiat currencies and many other conventional asset types.”

There are some that fear, though, that MicroStrategy’s attempt to go big on Bitcoin could result in some regulatory risk.

Tags: bitcoin pricebtcusdBTCUSDTMichael Saylorxbtusd
Tweet123Share196ShareSend
Win up to $1,000,000 in One Spin at CryptoSlots