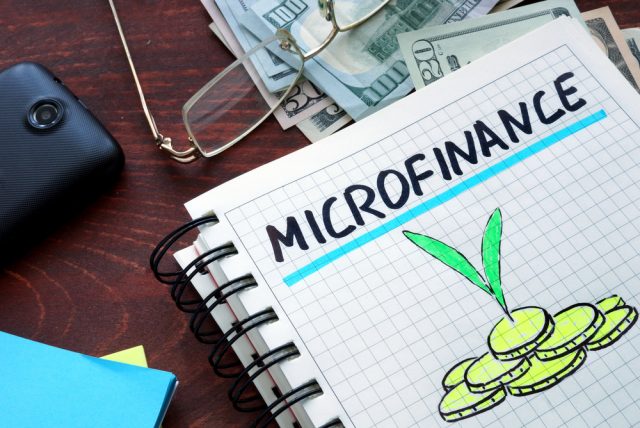 Blockchain technology has been captivating audiences all over the world. For the longest time, it has been a matter of when the technology would be introduced in the financial sector. Myanmar may become one of the world’s first countries to implement DLTs. A new partnership between Infoteria Corporation and Tech Bureau Corporation resulted in testing the mijin blockchain for microfinance.

Transferring loan and deposit account data from a microfinance institution to a blockchain is not an easy task. Unfortunately, no open blockchain standard was used for this field trial. Instead, both parties opted for the mijin private blockchain, which was hosted on Microsoft Azure by using ASTERIA WARP.

Mijin Blockchain More Than Capable Of Handling The Job

It is positive to see this experiment being completed successfully. There have been some questions regarding the scalability of blockchain solutions in the financial sector. Mijin can handle close to 100,000 transactions per second, making it more suitable for transfers taking place in quick succession.

The BC Finance microfinance institution saw its entire transaction history of active accounts transferred to the Mijin blockchain. Albeit this only represented data from one of the 19 total branches, it is still a significant stress test for this technology. Every single customer record contained one loan account and two savings accounts.

Now that the test has been deemed a success, the time has come to look towards the future. In the coming week, a new experiment will begin to determine how well the technology handles concurrent and consecutive operations. According to our sources, this trial will run for a total of six weeks.

But that is not, as the mijin blockchain has no interface or write and view client data right now. All of the information can be accessed, but a more convenient solution for BC Finance staffers will need to be developed. There is no official deadline for this part of the project, albeit it may very well be completed within the same six-week timeframe.

It is rather interesting to see this Mijin trial take place in Myanmar. With only one in twenty-five citizens owning a bank account, it seems blockchain will not make a significant impact in the region. Microfinance is a service growing in popularity, though, as it brings financial services to the unbanked population.