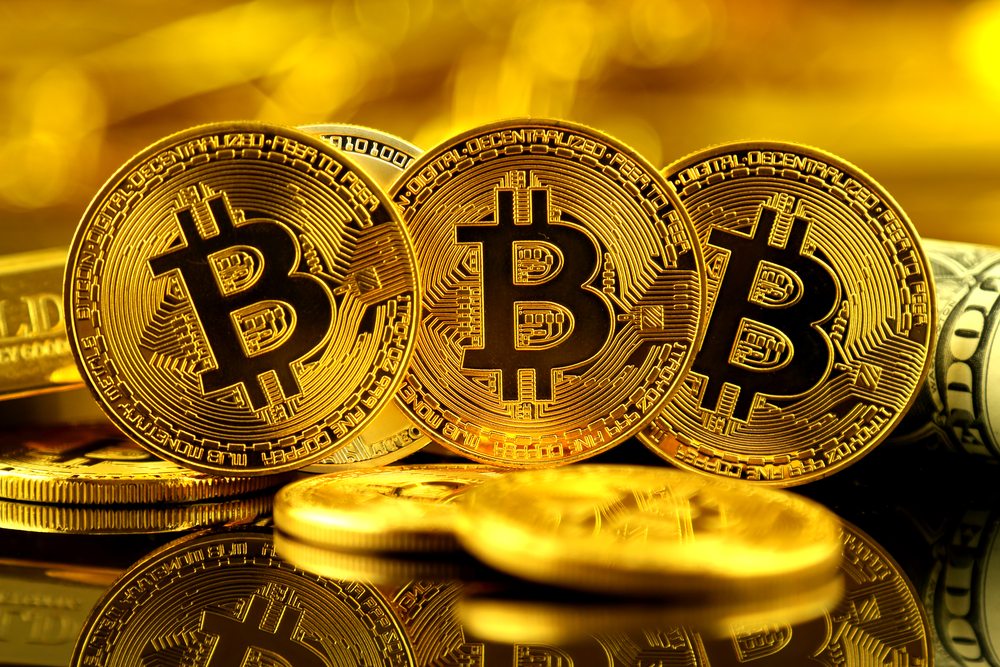 There are always some interesting developments in the world of Bitcoin. Mike Novogratz was forced to cancel his initial hedge fund plans. More specifically, the $500m fund will not launch after all. He also adjusted the Bitcoin price prediction of several months ago. In the long run, however, there is no reason to think his previous target of $40,000 won’t be reached.

The recent Bitcoin price dip has forced people to rethink their original predictions. Mike Novogratz is no exception in this regard. Last night, he tweeted how the Bitcoin price will consolidate between 10-16k for a while. An extreme dip to $8.000 would not be out of the question either. A pause in the bull market was bound to happen sooner or later. When looking at the bigger picture, this correction was direly needed.

While Mike Novogratz remains bullish, he’s also aware of the problems affecting Bitcoin. Although no one knows for sure how this market will evolve, the overall sentiment is pretty bullish. Even so, we see the Bitcoin price recover most of its losses less than 36 hours later. While the bullish momentum may be on pause, the recovery happens pretty quickly. Whether or not we can expect major changes by the end of the year, remains to be seen right now.

In wake of the price momentum, Mike Novogratz had another announcement as well. His $500m cryptocurrency hedge fund will not launch anytime soon. In fact, it was delayed due to the market conditions for new investors. That latter part is pretty interesting, albeit very vague as well. For all intents and purposes, the team remains very bullish on cryptocurrencies. It will be interesting to see when this vehicle launches. Right now, that is still an unknown factor.

If Mike Novogratz is to be believed, everything will turn out just fine. So far, those predictions seem to be incredibly accurate, although no one expected anything else. Bitcoin is not a stable market by any stretch of the imagination, though. A five percent dip can form on the charts without prior warning. Given the panic investors have shown two days ago, we may see some big price swings moving forward. In the long run, however, things will sort themselves out. A $40,000 Bitcoin price remains as likely as a $1,000 one.

BitStarz Player Lands $2,459,124 Record Win! Could you be next big winner?
Get 110 USDT Futures Bonus for FREE!
Read our comparison of 50 different crypto casinos. Find out who has most generous bonuses, best UX, knowledgeable customer support and best provably fair games.
Tags: bitcoinBitcoin Newshedge fundMike Novogratz
Tweet123Share196ShareSend
Win up to $1,000,000 in One Spin at CryptoSlots