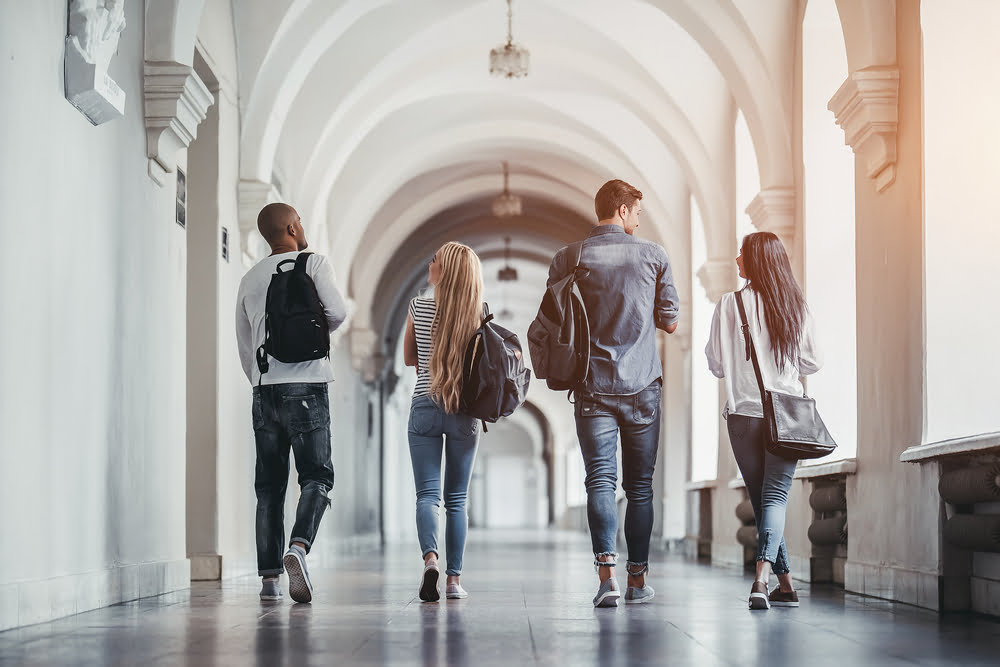 So it says in a recent study conducted by Charles Schwab. The U.S.’s thirteenth largest banking firm studied millennial investors’ self-directed portfolios for the year 2019. It found that a majority of them had more exposure to a young bitcoin trust than the mighty Warren Buffett’s Berkshire Hathaway (NYSE: BRK.A).

Grayscale, as the study revealed, surpassed the traditional stock with its over-the-counter, publicly-listed fund that holds bitcoin. Under the ticker GBTC, the fund registered profits of around 119 percent on a year-to-date basis. In comparison, Berkshire delivered a dwarfed 11 percent profit to its investors.

The study further noted that GBTC remained absent in the list of top 10 investments picked by boomer investors. At the same time, Berkshire made it to the reputed index alongside Apple and Amazon stocks.

Generation Y Up for Bitcoin

Charles Schwab’s revelations closely followed what a survey conducted by Blockchain Capital had found in April 2019: That 27 percent of investors aged between 18 and 34 would purchase bitcoin over traditional stocks.

At the same time, 40 percent of participants found bitcoin more attractive than government bonds. 22 percent of them said they would buy the cryptocurrency instead of gold.

Another study conducted by Adamant Capital had concluded that millennials are the key factor behind bitcoin’s growth in the last decade.  The Texas-based investment management noted that young investors would likely remain exposed to offbeat cryptocurrencies in the long run.

The least talked about but most important point is that Bitcoin is part of a broader social movement catalyzed by the global macro environment, political tensions and a coming of age millennial generation. Mark’s critique of the pitch is spot on imo https://t.co/nZcNUHp33m

Not everybody agrees with the potential of bitcoin in assisting millennials to grow their wealth.

Certain traditional investors, including popular gold bull Peter Schiff, think the cryptocurrency will leave young investors in heavy losses – and that they should not flow with its ongoing hype-current.

“The good news is that all the Millennial Bitcoin hodlers who are about to get wiped out in Bitcoin are still young enough to make their money back,” Schiff tweeted. “They will also have a lifetime to benefit from the wisdom that comes from losing money and [learning] from your mistakes.”

The trader said his generations’ first impression of the legacy financial system was 2008’s economic crisis. He cited it as the core reason why bitcoin is poised to become the beneficiary of the so-called “Great Wealth Transfer.” Excerpts from his note:

“Millennials have demonstrated a strong trend of embracing the digital age with open arms while at the same time turning their backs towards the traditional financial system.”

Tags: bitcoincryptocurrencygbtcWarren BUffett
Tweet123Share196ShareSend
Win up to $1,000,000 in One Spin at CryptoSlots