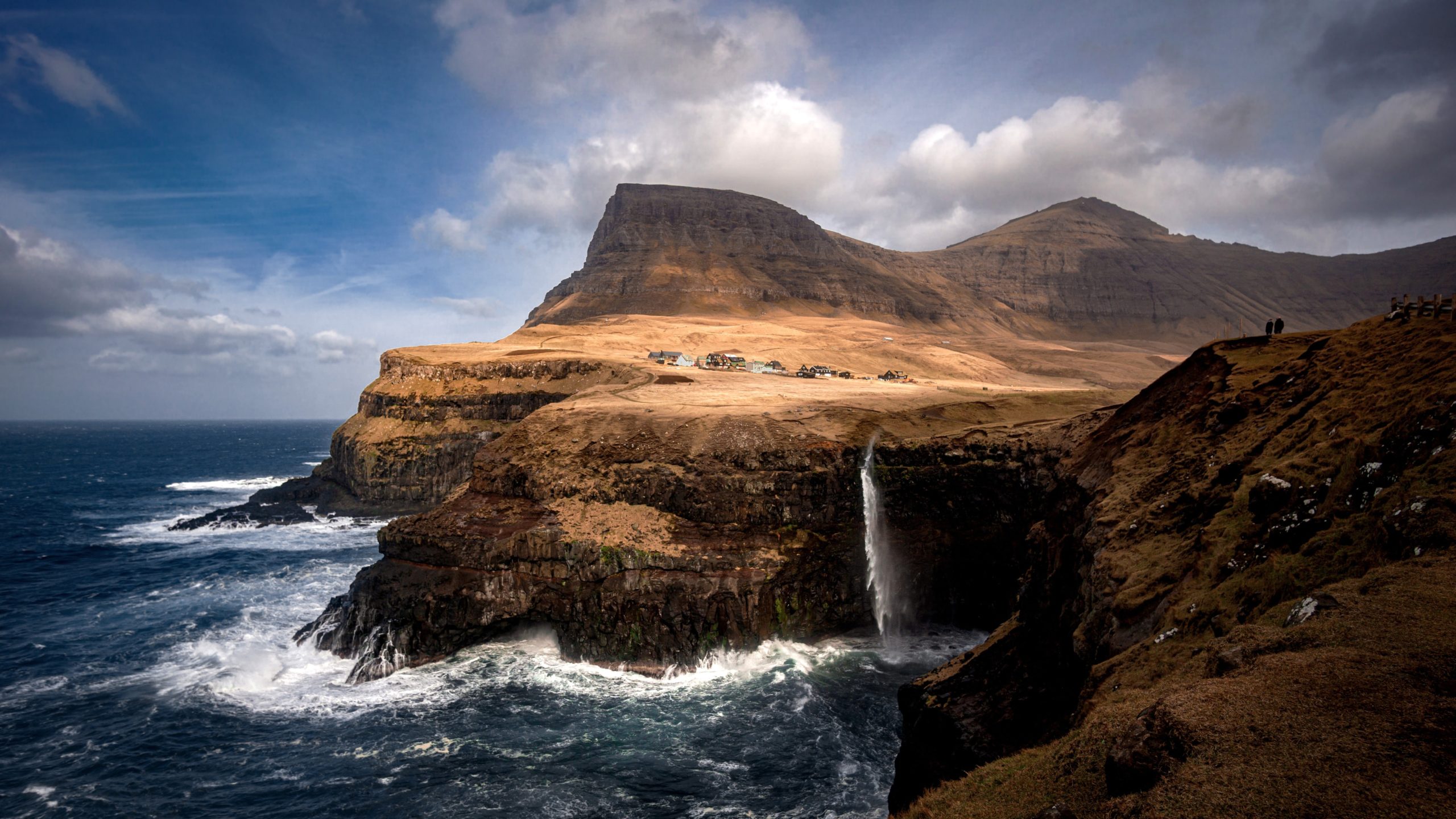 Millions Worth of BitMEX Shorts Liquidated as Bitcoin Surges Towards $10,000

This move has not sparked much a reaction from the derivatives market, potentially because short traders were expecting the ongoing rally, and thus deleveraged their positions. Skew.com data indicates that a mere $5 million was liquidated during this upswing — far less than other liquidation events over the past two weeks.

Bitcoin Could Run Into Resistance Near $10,000

While the recent move has been bullish, the cryptocurrency is currently running up against a sell wall of asks that may crush the short-term uptrend.

If Bitcoin manages to clear the resistance, all eyes will be on the $10,500 level.

As reported by NewsBTC, the level has been given much attention by prominent crypto traders and analysts over the past few months.

Depicted in the chart below is Bitcoin’s macro chart along with a line marking $10,500. The chart indicates that the level has been crucial on a number of occasions, as it marked the top of rallies two times in 2019 and once earlier this year.

What he’s saying is if BTC can close multiple daily or a weekly candle above $10,500, the cryptocurrency will be cleared to rally higher as that would confirm a macro uptrend.
Tags: bitcoin priceBitMEXbtcusdtechnical analysisxbtusd
Tweet123Share241ShareSend
Win up to $1,000,000 in One Spin at CryptoSlots