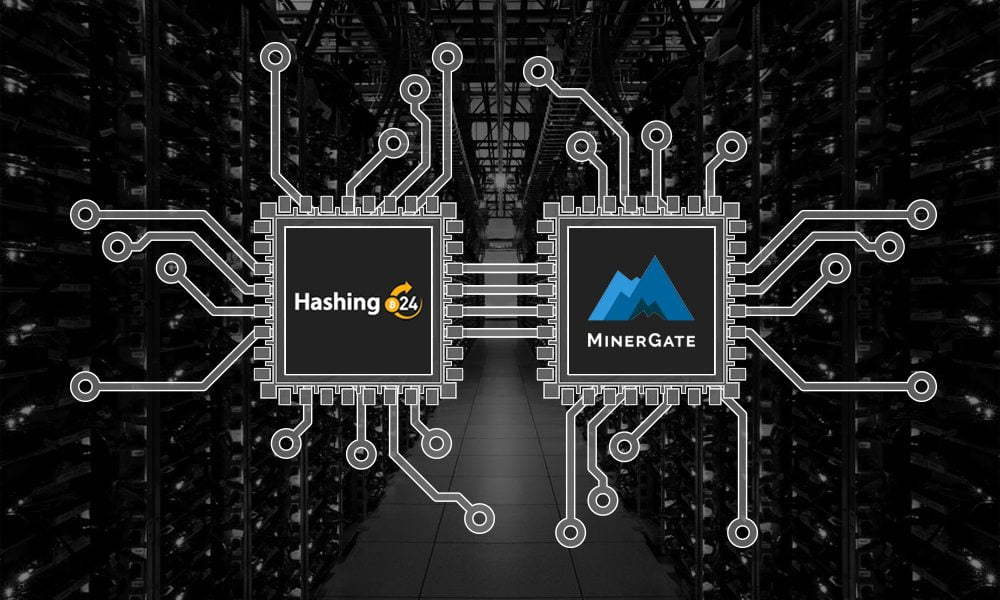 MinerGate, one of the oldest multi currency mining pools, partners with Hashing24 to provide its clients true cloud mining experience.

The reality of Bitcoin mining has changed drastically and it is no longer economically efficient to make your personal setup, risking it not to pay off. Cloud mining is a convenient way to earn your first Bitcoins within a matter of days without dealing with the challenges of actual mining.

Cloud mining often raises concerns, so it is paramount to find a trusted partner among the hashing power providers. MinerGate team is certain they are in luck with Hashing24, as mining is happening on reliable data centers and every Bitcoin is provably newly generated and can be traced on the blockchain.

Now MinerGate clients can buy hashing powers right in their Dashboard by choosing the sum they are willing to pay or the desired amount of power, starting from 20 GH/s. Mined coins are credited to the account daily and can be sent to the personal wallet as soon as the miner reaches minimum withdrawal amount. As mentioned above, Hashing24 provides genuine cloud mining and all payments come straight from the block reward.

MinerGate CEO Claude Lecomte states: “We sympathize with the idea of cloud mining, as anybody can quickly engage in it. High network difficulty significantly limits possibilities for small scale miners, but it shouldn’t make Bitcoin mining exclusive”. Hashing24 shares this vision. As their website reads, “everyone should benefit from the mining and be able to have access to the newest technologies”.

MinerGate’s partnership with Hashing24 corresponds well with their mission to make the sophisticated world of cryptocurrencies and blockchain more accessible. GUI mining application that the pool offers is well known for significantly lowering entry barriers for those excited to start mining, but inexperienced in console interface. The choice of currencies, the majority of which are based on CryptoNote technology is a further proof, as anybody with a decent CPU can earn them easily.

BitStarz Player Lands $2,459,124 Record Win! Could you be next big winner?
Get 110 USDT Futures Bonus for FREE!
Tags: Bitcoin newsBitcoin Newscloud-mininghashing24minergate
Tweet123Share196ShareSend
Win up to $1,000,000 in One Spin at CryptoSlots