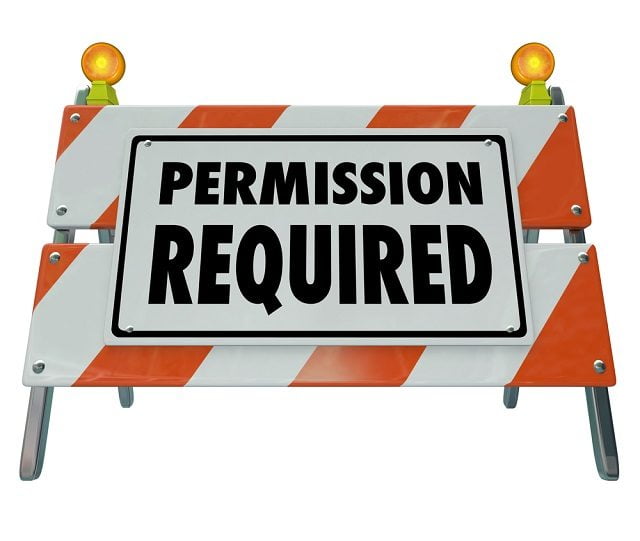 A recent post regarding the MIT ChainAnchor project is raising a lot of questions, and very few answers. Based on the information in this post, Bitcoin users will soon be forced to link their identity to an address. What could MIT hope to gain by doing so, and to what lengths will they go to see this project come to fruition?

The MIT ChainAnchor Project is far less noble than most people originally assumed it to be. It appears as if the primary focus of this project is to ensure Bitcoin users link their identities to wallet addresses and transactions, removing any pseudonymity and privacy. Although it is not the first time someone proposes such a drastic course of action, the ChainAnchor team has a cunning plan to enforce this obedience.

Bitcoin miners could end up being either bribed or coerced to only include transactions in the next blocks which belong to registered users. This would force users to broadcast their public identity for every transaction taking place on the network, which is a situation everyone hopes to avoid. Not because people have something to hide, but simply because this does not stroke with the original vision of Satoshi Nakamoto.

The MIT ChainAnchor Project would offer this functionality on an opt-in basis at first, but if not enough people would get on board, the system administrators can force others to register if they want to remain a part of the Bitcoin network. In the long run, this would result in eliminating non-registered users from the network, who would then no longer be able to spend or mine cryptocurrency until they register their identity.

For the time being, ChainAnchor is nothing more than a concept, rather than a project being actively developed. What we do know is that some prominent Bitcoin industry members seem to be behind this project, although no names have been made publicly available. Once again, it is not the first time certain members of the community do not have the best interests of Bitcoin at heart, and there will be plenty of speculation on this topic in the coming weeks and months.

In the end, ChainAnchor would put a lot of centralization in the center of Bitcoin as a protocol. Group signatures will be involved, and permission groups would be created. Moreover, there are system administrators who are in full control of ChainAnchor, which adds a worrisome central point of failure. Plus, trying to coerce Bitcoin miners into “getting with the program or getting out” is something that has no place in the Bitcoin ecosystem to begin with.

Despite all of the warnings of how Bitcoin is “dead”, there seem to be some prominent members who want nothing more than to shape Bitcoin to their liking. This is in stark contrast to anyone claiming how this cryptocurrency has no chance of success. It appears as if the hidden agendas are coming out once again, and the only real question is who these agendas belong to.

Tags: bitcoinbitcoin minersChainAnchorcryptocurrencymitNewsOpinionpseudonymity
TweetShare
BitStarz Player Lands $2,459,124 Record Win! Could you be next big winner? Win up to $1,000,000 in One Spin at CryptoSlots