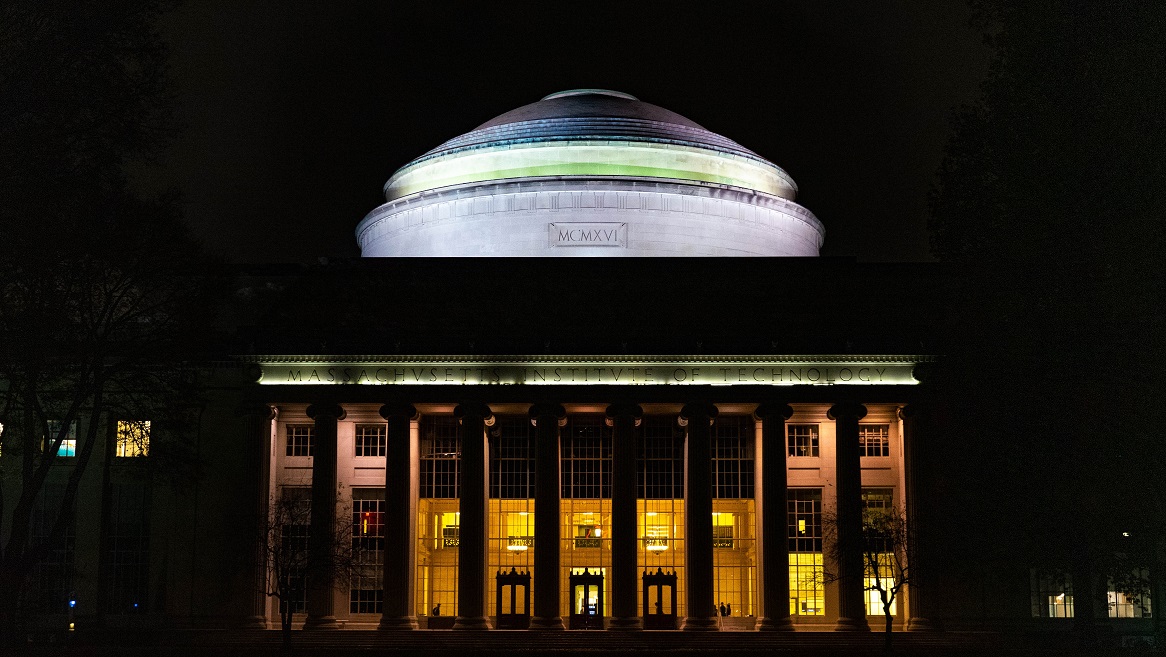 This fascinating experiment involving free BTC generated concrete results and we’re here to review them. The feel-good story arrives courtesy of CNBC, who interviewed some of the protagonists and got to the bottom of things. It all started with 19-years-old Jeremy Rubin, who developed a program called Tidbit. It  allowed “users to mine for Bitcoins on a client’s computer as a replacement for traditional advertising.” The authorities weren’t so keen on his idea, as the Electronic Frontier Foundation remembers:

In December 2013, the New Jersey Attorney General’s office issued a sweeping subpoena to Rubin and Tidbit, seeking Tidbit’s source code, documents and narrative responses about how Tidbit worked, which websites it was installed on and the Bitcoin accounts and wallet addresses associated with Tidbit.

They eventually dropped the investigation, but one good thing came out of it. He realized that even though he thought “everyone was super cutting-edge” at MIT, not many were familiar with Bitcoin. So, logically, he raised “half a million dollars in donations from alumni and bitcoin enthusiasts” and the free BTC experiment was born.

Were There Conditions To Get The Free BTC?

The idea was for undergrad students to “complete a few questionnaires and review educational materials,” and to “set up their own crypto wallet, which at the time was hard enough to discourage participation.” Still, 3,108 students got $100 of free BTC. At the time, Bitcoin’s price was $336, so they got about 0,3 BTC each. At today’s price, that would be worth about $13.500.

“We wanted to get bitcoin out in the world more, and we wanted to spread the technology,” said Rubin. “We also wanted to study what it means to distribute a new asset.”

How Many Sold Or Spent The BTC?

Luckily for the history books, researchers traced the project. Apparently, “1 in 10 cashed out in the first two weeks. By the end of the experiment in 2017, 1 in 4 had cashed out.” Paper hands, sure, but remember that no one had any idea if Bitcoin as a whole was going to pan out. CNBC quotes Christian Catalini, one of the researchers:

“Even at the time, the technology was quite user unfriendly,” he said. “Even within a pretty tech-savvy community such as MIT, it was kind of surprising to see how much work it really was to use bitcoin at the time.”

Still, 3 out of every 4 held on to the BTC, which is pretty impressive. “What was fascinating is that in a sense, the MIT students got it right. The vast majority held on to their bitcoin as an investment.” Did they, though? Or was it so difficult to use and unknown by vendors that they didn’t even bother? What Did The Students Do With Their Free BTC?

Well, long story short, they spent the free BTC on sushi. CNBC managed to track two of those students that, somewhat ironically, now work in the crypto space. One, Sam Trabucco, serves as Co-CEO of Sam Bankman-Fried’s Alameda Research. The other, “Van Phu, now a software engineer and co-founder of crypto broker Floating Point Group.”

“One of the worst things and one of the best things at MIT is this restaurant called Thelonious Monkfish,” said Phu. “I spent a lot of my crypto buying sushi.”

Related Reading | Uniswap Labs Limits Access To Certain Tokens, What It Could Mean For The DeFi Sector

So did Trabucco, who remembers the experiment as an important experience for the people involved. He spent the free BTC because he “didn’t really think it was going to be the future of finance.” Still, he considers that maybe already having a Bitcoin wallet set up might’ve sent him on the path to head a firm as big as Alameda Research.