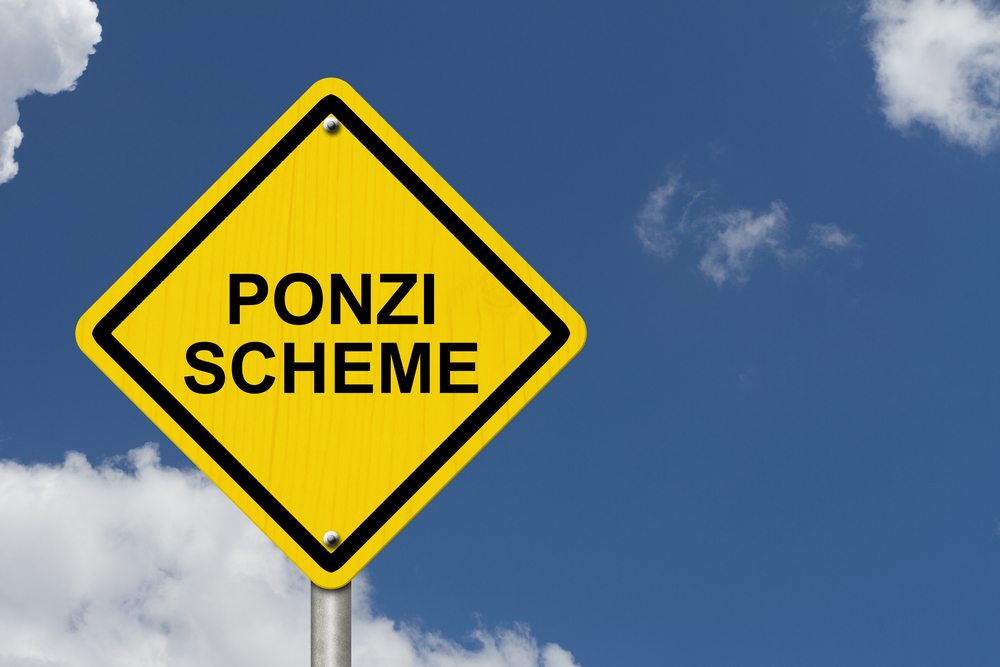 No one can deny the Bitcoin price has risen sharply these past few days. In Africa, the world’s leading cryptocurrency is making a lot of headway. Unfortunately, it may not necessarily be for the right reasons. An old Russian-driven Ponzi scheme – known as MMM – is making the rounds again in most African countries. The company only accepts Bitcoin to provide up to 100% returns. If it sounds too good to be true, one should always avoid it.

It is not uncommon for notorious Ponzi schemes to drive up the Bitcoin price. There are quite a few of these ventures in the world today. Criminals operating these ponzi schemes are also looking closely at Bitcoin. They think it provides them with anonymity and a successful way for defrauding investors. That is not the case by any means. The renewed Mavrodi Mundial Moneybox now only accepts BTC deposits from investors. Surprisingly enough, this scheme was shut down over two decades ago.

Nothing on the internet remains dead and buried forever, though. It appears someone relaunched the MMM Ponzi scheme not too long ago. Investors are guaranteed to see a return of 100% or more by making a Bitcoin contribution. It is evident schemes like these have no place in this world to begin with. Unfortunately, Ponzi schemes are not hard to come by in this digital era.

So far, the new version of MMM is gaining a lot of traction in Africa and South America. It is no surprise these are also poverty-stricken regions. People living in most of these countries are desperate to make money. Preying on the vulnerable is a despicable tactic, but also a lucrative venture for MMM. It is evident  a lot of people will lose some, if not all, of their money.

We have come across the MMM name before. In fact, most people know it as MMMGlobal. While some people assumed this program eventually disappeared, that is not the case just yet. Instead, it is still available and seemingly growing more powerful than ever before. While it remains to be seen if this company is pushing up the Bitcoin price, it is a possibility.

Get 110 USDT Futures Bonus for FREE!
Tags: bitcoinBitcoin NewsMMMponzi scheme
TweetShare
BitStarz Player Lands $2,459,124 Record Win! Could you be next big winner? Win up to $1,000,000 in One Spin at CryptoSlots