Mobile Money Reduces Poverty In Kenya By 2% In Recent Years 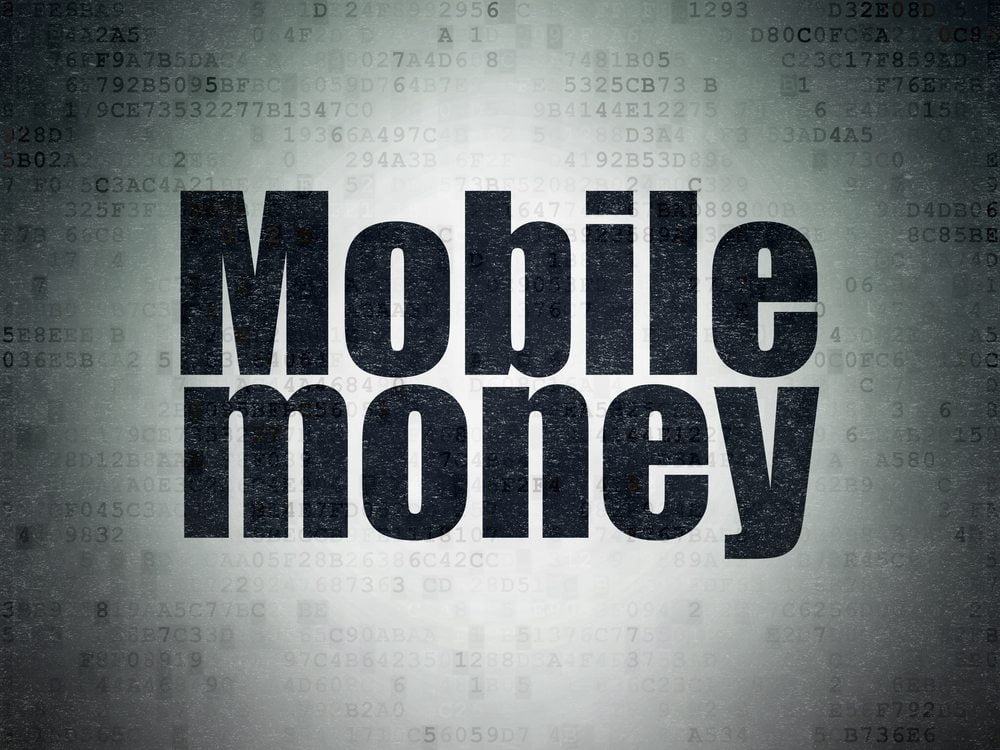 Mobile money is becoming the new norm in developing African countries. Projects such as M-Pesa have seen tremendous success in Kenya, as it allows more females to create a business career for themselves. More importantly, mobile money has aided nearly 200,000 households to escape poverty, which is an impressive number. All of this spells good news for BitPesa, which offers the same prospects, but uses Bitcoin instead.

The new study published in Science magazine this week paints an intriguing picture of Kenya’s financial situation. Despite the country being plagued by poverty on a large scale, things are slowly improving. Thanks to the inception of mobile money, families have a way to be included in the financial system. More importantly, it allows families to transition from farming into business ventures, which will bring more growth to the region.

Mobile Money is The Future For Developing Regions

Having the option to send and receive money through a text message has been revolutionary in Kenya. Now that nearly 96% of all households use mobile money, the success of M-Pesa can to longer denied. Since the service does not rely on bank ATMs for cash withdrawals, it makes for an easy form of payment in the country’s rural areas. Nor is there a need for a bank account or internet connection.

By using mobile money agents, M-Pesa has seen its user base grow exponentially since 2007. In a way, they are the human version of a bank ATM, as agents help users deposit funds or withdraw balances. Anyone can become an agent, assuming they have access to enough cash liquidity There are no requirements to have ties with the financial sector by any means either.

The study also surveyed households all over the country to see how mobile money affects them. Estimates indicate 2% of households have been brought out of poverty, which is very positive news. Mainly matriarchal families benefit from M-Pesa, as more women started their own businesses than ever before.

It is important to note this is also good news for the BitPesa service. On paper, it works similar to M-Pesa but uses Bitcoin instead of traditional money. This gives consumers an option to experience the global appeal of cryptocurrency, rather than using only local currencies. Mobile money, powered by bitcoin, can have a bright future in developing countries, that much is certain.