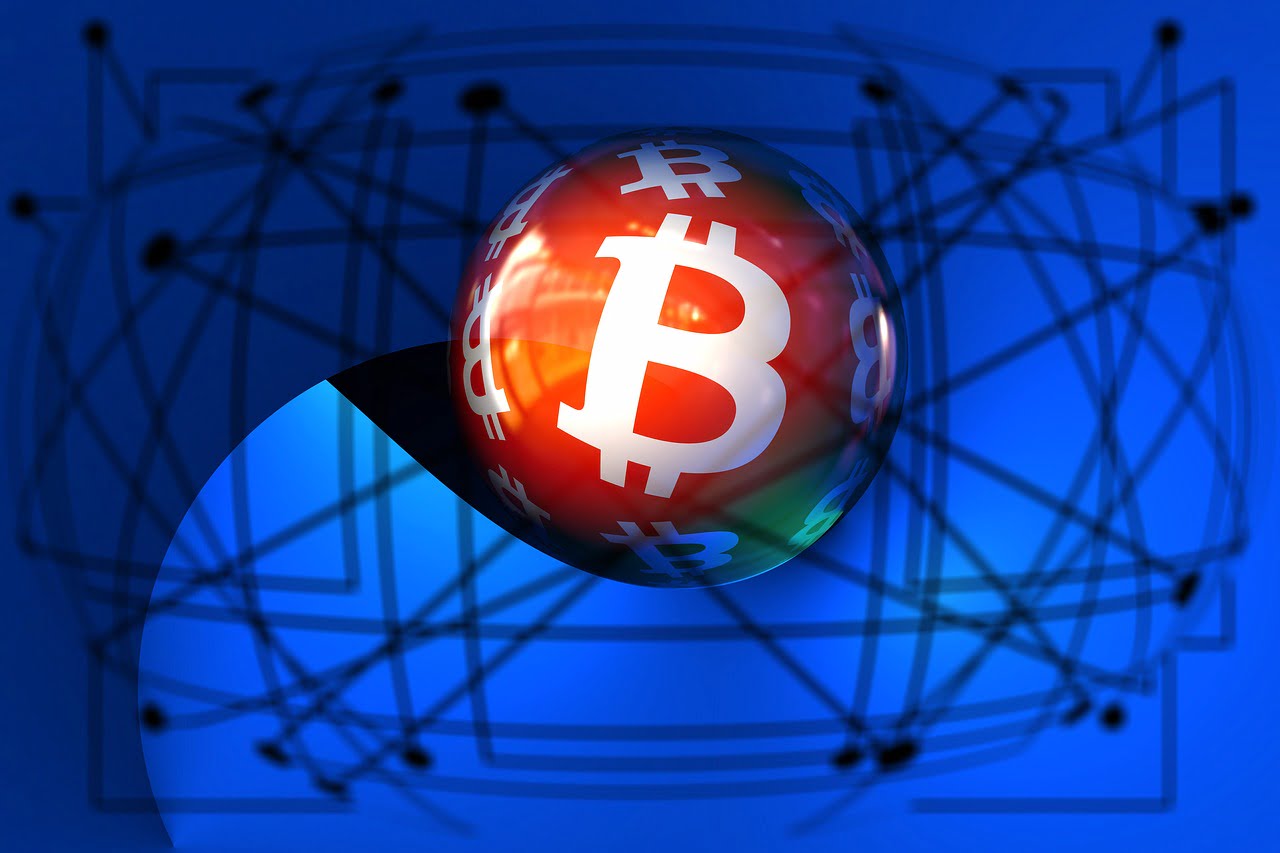 Bitcoin is currently going through a purple patch. After hitting an all-time high in March, BTC surged even higher in May. This is a great bullish run for the cryptocurrency, which looks set to earn more exposure, as well as an expanded user base, as a result. Media outlets around the world are chiming in on the new Bitcoin price, which is currently trading over $1,500. As more people become aware of Bitcoin’s lucrative nature, investors pile in more money. Late adopters are known to greatly inflate prices, allowing early investors to ride the bullish wave. But what about if you’re new to Bitcoin and you’re not yet ready to dive into making trades? A quick and easy way to acquire some free Bitcoins is by using Bitcoin faucets, a rewards system that pays out a small fraction of Bitcoin when users complete a simple task.

These tasks can be anything from solving simple captchas to playing very basic casino games. While Bitcoin faucets aren’t likely to make you a fortune, they are a viable way to earn a small amount of cryptocurrency with relatively low risk. For instance, many faucets don’t pay out more than 1,000 Satoshi at a time, which is around 1 cent. Bitcoin faucets are primarily designed to get people onto specific websites which usually make money through ad revenue. Generally, the higher the amount of traffic a website has, the more ad revenue it can make. This creates a situation where the Bitcoin faucet owner and the faucet participant benefit – the latter get free Satoshi paid into their Bitcoin wallet. There are a few different types of Bitcoin faucet. Some only require a participant to log onto a website to claim a reward, while others involve very simple games being played before a payout is secured.

Strategizing to Maximize Your Winnings

Playing games in order to earn Bitcoin makes the earning process interactive and entertaining. Rollin.io is a relatively straightforward higher-or-lower-type dice game, where players must input a number and then make a prediction on whether a generated number will be higher or lower. As with any game, it is important for players to fully familiarize themselves with the rules and odds of all of the possible outcomes prior to playing, and the site offers rules and tutorial sections to inform users of the various permutations available.

While relatively simplified offerings, faucets such as these can be compared in a number of ways to casino games such as roulette and blackjack. For example, knowing the rules and  helps to inform players on the pros and cons of inside and outside betting, as well as the odds of winning in European, French or American variations of the game. Similarly, TT Games’ Lego Worlds, which re-released for the PC, Xbox One and PS4 on March 7, 2017, came complete with a fully featured tutorial to ease players into the game. Likewise, Satoshi Mines, which functions as a Bitcoin-based take on the traditional Minesweeper PC game, also provides players with a help section that covers basic gameplay elements as well as guidance on the odds and minimum bets available.

These are by far the easiest Bitcoin faucet to take part in. All that’s required to start being rewarded with Bitcoin is to go to the site, sign up using a Bitcoin address (and sometimes an email address) or Xapo and start claiming. These sites usually have a limit on how frequently you can claim; 99Bitcoins, for example, restricts users to claiming 10,000 Satoshi every five minutes. Overall, there are hundreds of Bitcoin faucets available, each with their own unique perks and quirks. Faucets offer a good way to claim some free Bitcoin, albeit in small quantities. When selecting your faucet, be sure to search for reviews and feedback of the operator in question. Some faucets are more trustworthy and have higher payout success rates than others – and be sure to avoid any faucets that look too good to be true.

Do you have a favorite faucet that you would like to recommend? Let us know in the comments section.

satoshimines.com:  What is Satoshi Mines?