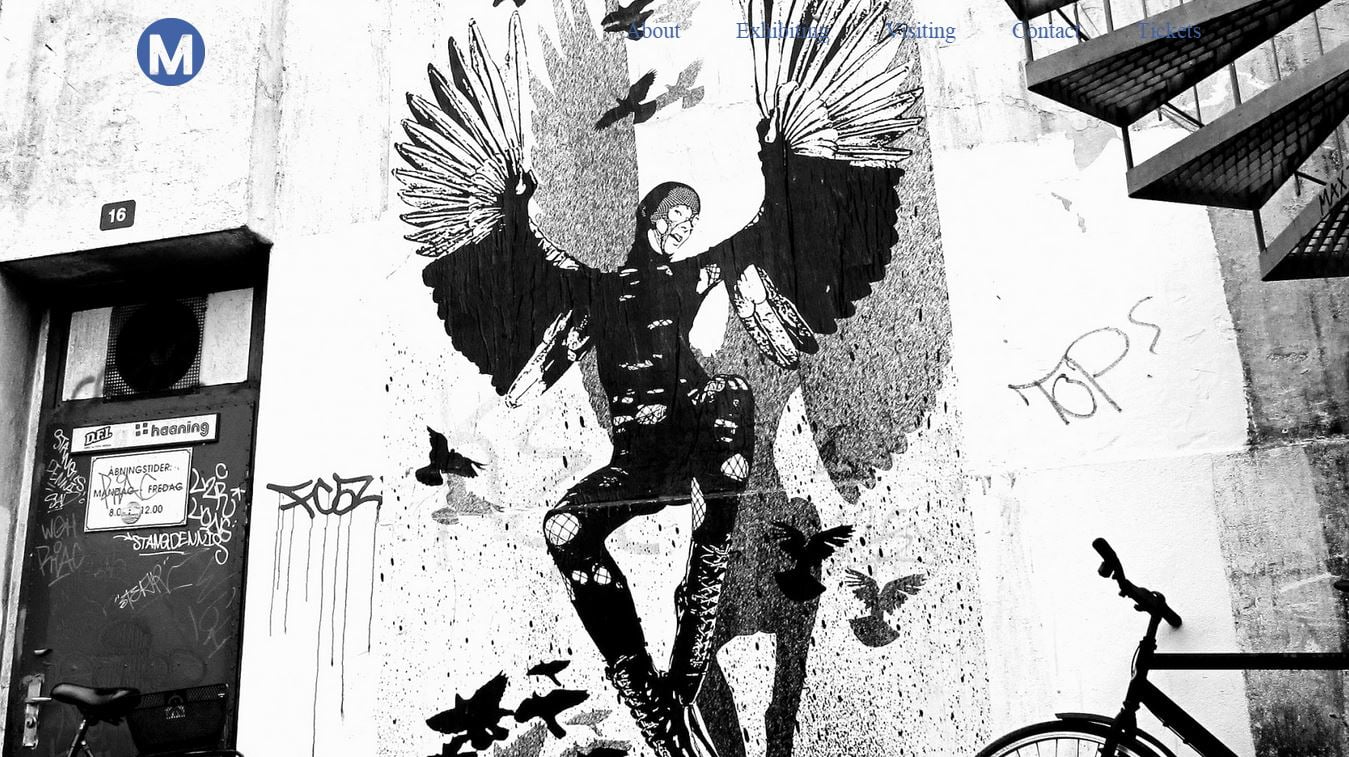 This year, the Moniker Art Fair returns to east London’s iconic Old Truman Brewery for its sixth year, having firmly established itself as London’s premiere event for contemporary art rooted in urban culture.

This year’s edition, Moniker Art Fair has teamed up with global art, music and technology collective Fork The Banks, in an exciting venture to become the world’s first international art fair to accept Bitcoin payments.

“Over the last 6 years, Moniker Art Fair has helped forge a direct, unpretentious approach to appreciating and collecting art from a new generation of contemporary artists. With ‘Renaissance is Now’, our goal is not only to produce a visually stunning installation but to introduce Bitcoin and its benefits to the wider public”.

The fair will showcase the work of legendary Bristol stencil artist Nick Walker in a Moniker Projects curated immersive setting. MYA Gallery will be hosting the first UK solo show with the highly collectable French street artist Bom.k. A Star Wars inspired collection of works by Ryan Callanan and original works by French artist WK Interact will also be exhibited. Secondary market works from Banksy to Peter Blake to Takashi Murakami will also feature at the fair.

All food and drink at Moniker will be overseen by Assemble London, the latest venture from Street Feast founder Dominic Cools-Lartigue. In recent years, he has helped revolutionise the way people eat out in London with venues like Dalston Yard, Hawker House and Dinerama.

Moniker Art Fair returns for its sixth year, on October 15–18 now accepting bitcoin. The Fair will be held at the Old Truman Brewery, having firmly established itself as London’s premiere event for contemporary art with its roots embedded in urban culture.

For more information, you can visit the Moniker Art Fair Homepage.