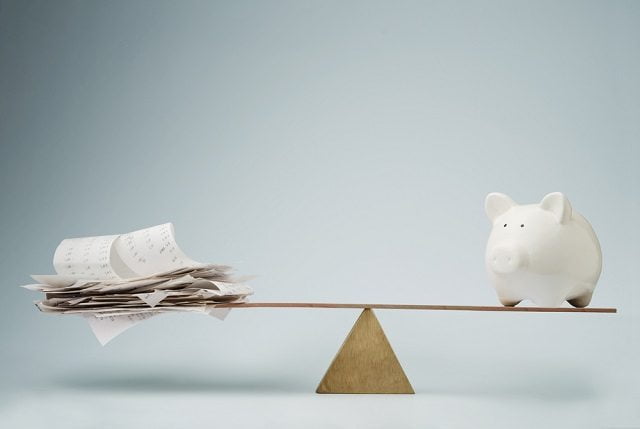 The Brexit has a lot of side effects that will affect the financial situation of both the EU and the UK. Moody’s one of the leading credit rating institutions in the world, lowered the UK’s sovereign credit rating. This “negative” outlook is not something most Britons were looking for, but they will have to face the consequences of their voting.

Although not everyone pays much attention to credit ratings these days, they can serve as reliable indicators or the financial future of a particular country. Over in the UK, the long-term outlook has dropped from “stable” to “negative” as far as Moody’s is concerned. This decision could lead to lower ratings in the future.

Credit Rating Concerns For The UK

What these credit ratings do is determine the cost at which governments and enterprises can issue debt. A lower score will have an impact on the UK economy over the coming years. While the situation is far from dire, this move was not entirely unexpected either. After all, the Brexit is sending shockwaves throughout the global economy.

A Moody’s representative told the media that:

“The Brexit will herald a prolonged period of uncertainty for the U.K., with negative implications for the country’s medium-term growth outlook. Over the longer term, should the U.K. not be able to secure a favorable alternative trade arrangement with the EU and other countries, the U.K.’s growth prospects would be materially weaker than currently expected.”

That said, the Brexit will have more widespread effects as well. Analysts expect changes will come to immigration, trade, and regulatory policies in the coming months. With lower economic growth to take into account as well, things may look direr for the UK than ever before. In fact, these deficits may outweigh the funds saved from not actively contributing to the EU budget anymore.

Many Bitcoin experts expected the Brexit to drive more people to cryptocurrency all of a sudden. However, that has not happened so far, as there is a minimal impact on the Bitcoin price. Trading volume does not seem to be affected either. However, this lowered Moody’s credit rating may shake up things quite a bit in the coming months.