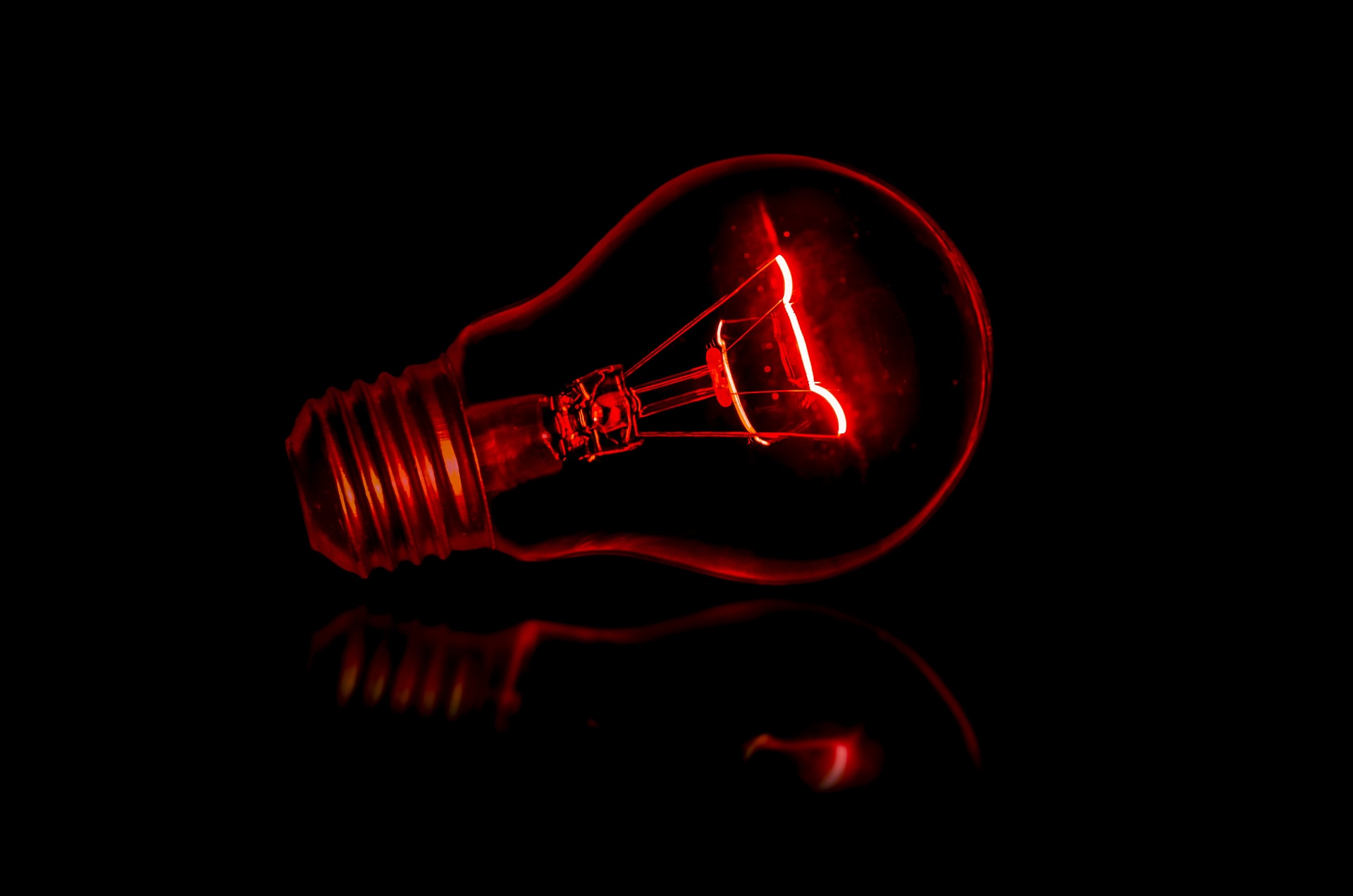 The stock markets and Bitcoin’s price performance might be hitting a bumpier road after the next Consumer Price Index release. During the year the Fed has been clear about an upcoming tapering, and now that new –and higher– CPI metrics are expected, the taper is likely to fasten its pace and the markets to suffer.

The central bank is expected to start reducing its net asset purchase month by month by $10 billion for Treasury securities and $5 billion for agency mortgage-backed securities. This has raised fear over the traditional and crypto markets as prices are expected to be affected by a reduction in the global market’s liquidity. Previous tapering scenarios have seen yields fall and government bond prices rise. 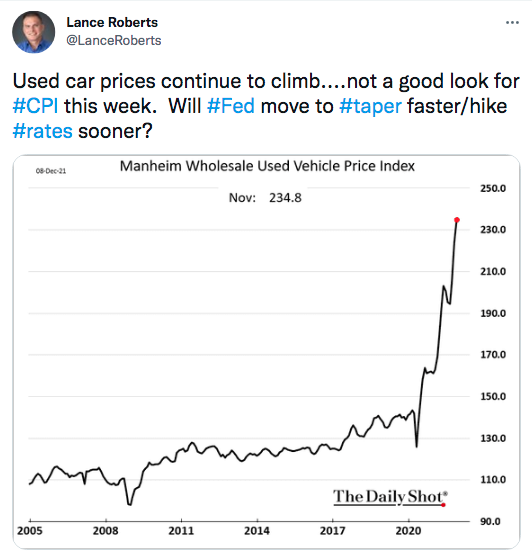 Costumers who have experienced the rise in prices this year have low expectations for the Consumer Price Index’s results to come. The red signals send a reminder of Jerome Powell’s previous words: “we are prepared to adjust the pace of purchases if warranted by changes in the economic outlook,”

Similarly, James Bullard, President of Federal Reserve Bank of St. Louis, had said in an interview with Bloomberg that they could “move faster” and speed of the taper “if it is appropriate”.

I think it behooves the committee to go in a more hawkish direction in the next couple of meetings so that we are managing the risk of inflation appropriately,

It is not the first policy retreat for the Fed, but it is seen as the most dramatic one, as it is a turnaround from unmatched support to financial markets. The general question now is whether it will look “appropriate” after the CPI report. If so, the markets are looking red to the experts.

Related Reading | Why Closing Out The Year Below $50,000 Could Be Bad For Bitcoin

What Happened To The Bitcoin $100k Dream?

At the beginning of November, Bitcoin dipped –falling almost by $2000– as the Federal Reserve announced it would gradually reduce the bond purchase. Powell had accepted that U.S. inflation numbers are not “transitory”, thus suggesting accelerating the taper as he saw a stronger economy and hot inflation.

There are current considerations of wrapping things up a few months earlier than initially planned. The future two-day meeting on December 14-15 will tell if the Fed will double its taper pace to $30 billion a month. A faster taper could be used to fight the surging inflation by raising interest rates earlier, but this could bring times of high volatility for the markets.

The Fed is tapering, and this should create a correction in risk assets, of which bitcoin is a part. The more the Fed tapers, the more volatility we should see in both stocks and bonds — and yes, bitcoin, too.

Huobi Research explained that the projection behind the previous expectation for Bitcoin’s price to flirt with $100k by the end of this year “ignored the impact of external macro changes on the market.”

The Huobi report claims “the extremely loose monetary policies” –the central bank’s release of liquidity– during times of Covid was also carrying Bitcoin’s price uphill –as well as other risky assets– to the remarkable surge we saw this year. That also means the taper is “the turning point of global liquidity growth”.

As we observed during March last year, due to the shortage of market liquidity, Bitcoin price dropped by nearly 50% in one day…

The concerns about inflation have turned into a difficult landscape the future prices for various high-risk assets. However, this wouldn’t be Bitcoin’s first low, and we have seen it bounce back before.

Tags: bitcoinCPIfedStock Markettaper
Tweet123Share196ShareSend
Win up to $1,000,000 in One Spin at CryptoSlots