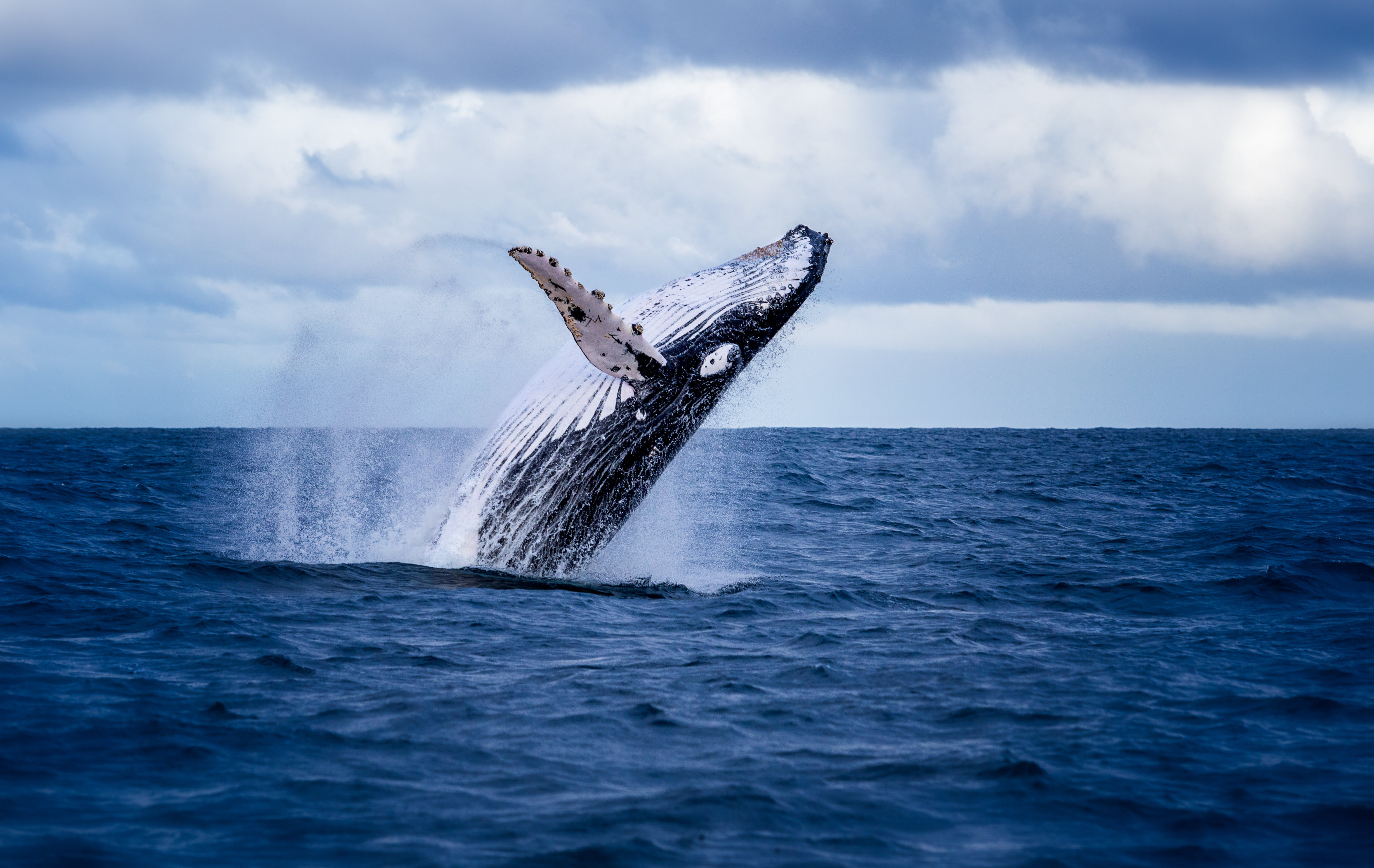 More Whales Are Hoarding Bitcoin After Accumulating During Bear Market

A new data set has emerged that shows the growth in Bitcoin addresses holding more than 1000 BTC, and it is currently experiencing a new high following the bear market.

But what does this information mean? Was smart money buying up Bitcoin from retail investors dumping their crypto at a loss? Or is the HODL effect spreading like wildfire, and more and more crypto investors are buying up as much of the limited Bitcoin supply ahead of the halving?

Holding through bear markets may be painful and even frightening for bullish investors who bought high, but don’t want to sell low. But for others, it can be an opportunity of a lifetime to accumulate an asset at its lowest possible price for the greatest financial reward.

And that’s exactly what had happened during the 2018 crypto winter, as can be seen by the growth of Bitcoin addresses containing more than 1000 BTC.

As soon as Bitcoin reached its bottom at roughly $3,150, the number of addresses containing 1000 BTC or more spiked yet again. Just ahead of the April 2019 rally that sent the asset parabolic, yet another spike happened, taking the number from a bear market low around 1500 addresses with 1000 BTC or more, to 2000 – or a 25% total rise.

Bitcoin addresses holding more than 1000 BTC seems to rise just ahead of any major drops, and the metric did once again just ahead of the September 24 drop that sent Bitcoin below $10,000 to its current trading range.

It’s now at a five-year high, according to a chart shared by Glassnode – a crypto market analysis and data intelligence firm.

Are Whales and Smart Money Accumulating Bitcoin Ahead of the Halving?

But what exactly does this mean? For one, it could mean that smart money or whales had been accumulating Bitcoin at the lowest prices possible after the massive retail selloff following the 2017 bubble.

According to Wyckoff’s accumulation model, the best investors load up on an asset at its bottom and then drive up the prices in a markup phase. This appears to be exactly what happened, suggesting that Bitcoin was accumulated heavily, and this is just the start of the markup phase.

Alternatively, the store of value narrative and digital scarcity of Bitcoin could have caused the HODL effect to spread, and crypto investors to try and buy up as much of Bitcoin’s incredibly scarce supply ahead of an upcoming supply reduction in May 2020.

There are only 21 million BTC that will ever exist, and although 1000 BTC is only just 0.004% of the supply, the number is quite significant when considering the world’s population and the cryptocurrencies use case of potentially replacing money as we know it.

And while 0.004% of the BTC total supply may seem insignificant, this amounts to over $8 million USD at current prices.

Tags: bitcoinbitcoin addressescryptowalletswhales
Tweet123Share196ShareSend
Win up to $1,000,000 in One Spin at CryptoSlots