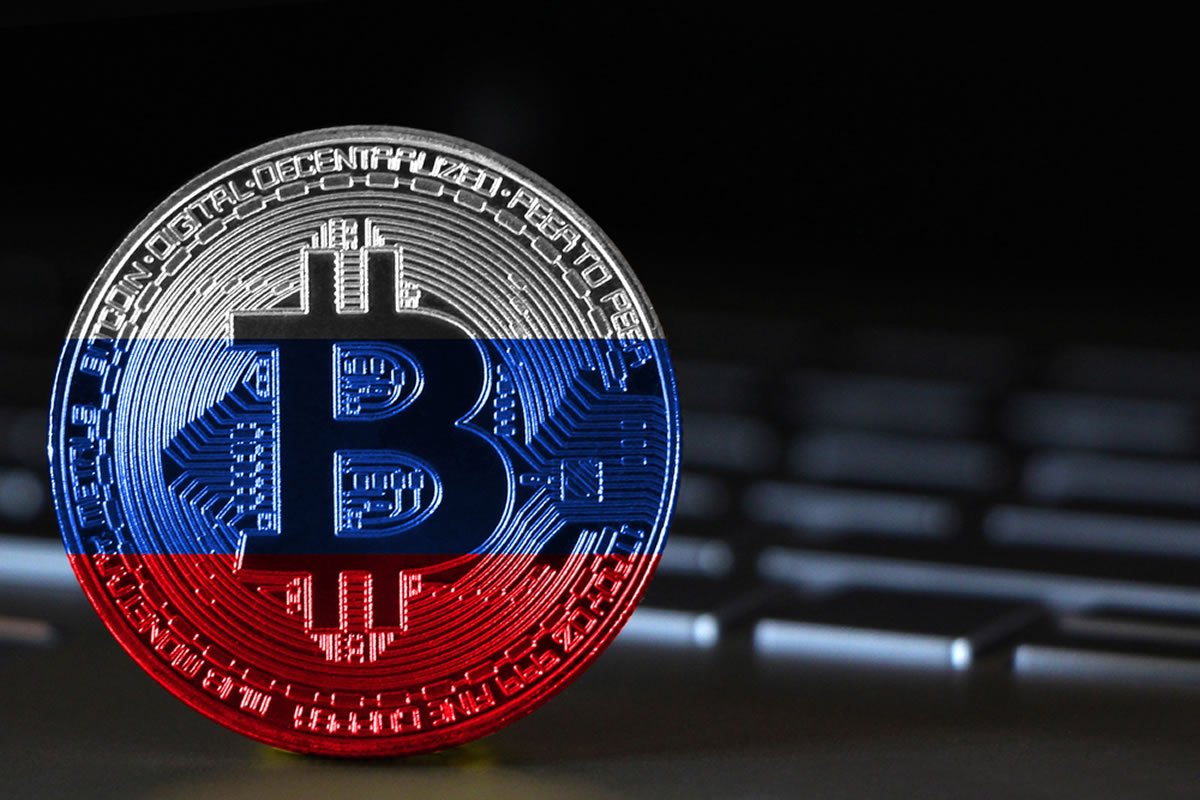 A physical store in Central Moscow looks like a miniature version of the New York Stock Exchange (NYSE). Except, the store doesn’t list stocks on its trading screens; it lists Bitcoin and other cryptocurrencies.

DeeCrypto has been in business since seven-months but is more than just a place that lets members exchange virtual currencies in a physical world. The two-floor store is an offline seller of crypto mining equipment, similar to those Apple physical stores that sell the company’s iPhones, MacBooks, iPads, and whatnot. It even got shelves full of crypto products and merchandises, ranging from physical wallets to Bitcoin logo t-shirts.

The place had seen its days of glory when the prices of Bitcoin and other digital currencies were shooting towards the moon. But since the crash, the progress came to a halt, reports Business Times.

DeeCrypto began selling crypto mining equipment offline at a time when online scams were at large. People who ordered machines online either didn’t receive them or received them months after the expected delivery date. The store founder Denis Onatsik realized that people, especially Russians, mostly trust purchases that are done physically not online.

“Because people trust things more when they see it on the shop floor, where they can come in, look at it, touch it, see it when a salesperson explains to the buyer what the equipment does, how it functions,” he told Business Times. “There’s a big risk factor when you buy online. There has been plenty of fraud in the sector – the machines that never arrive, bitcoin that you pay for but never get.”

Denis said the price of mining equipment used to be much higher when the cryptocurrency revolution was at its peak. Now, the demand has dropped significantly following this year’s crash, in which the crypto market lost more than 70 percent of its market cap. Mining rewards kept appearing in the same numbers, but their value against the dollar fell huge. It impacted especially those miners that had purchased equipment at a higher cost. They could not make adequate revenues after going through additional expenditures for electricity and space.

Businesses like DeeCrypto continue to work in the grey areas of Russian laws in the absence of concrete legal frameworks for cryptocurrencies. In July, the chairman of the Russian State Duma Committee, Anatoly Aksakov, had confirmed no special tax provisions for crypto miners and holders, stating that they will tax them according to the old laws. The state, however, has not drafted any bill officially before the lawmakers.

Denis acknowledged that businesses like themselves are neither approved nor disapproved. They don’t have a definition in the current legal system. DeeCrypto, however, received a license by the Federal Security Service (FSB), Russia’s security service, which looks like a temporary thing.

“People were interested in opening franchises in other (Russian) cities,” Denis admitted. “We were sure there would be a queue in front of the shop, like in front of Lenin’s mausoleum during the Soviet era.”

Tags: Bitcoin caferegulationRoublerussia
Tweet123Share232ShareSend
Win up to $1,000,000 in One Spin at CryptoSlots