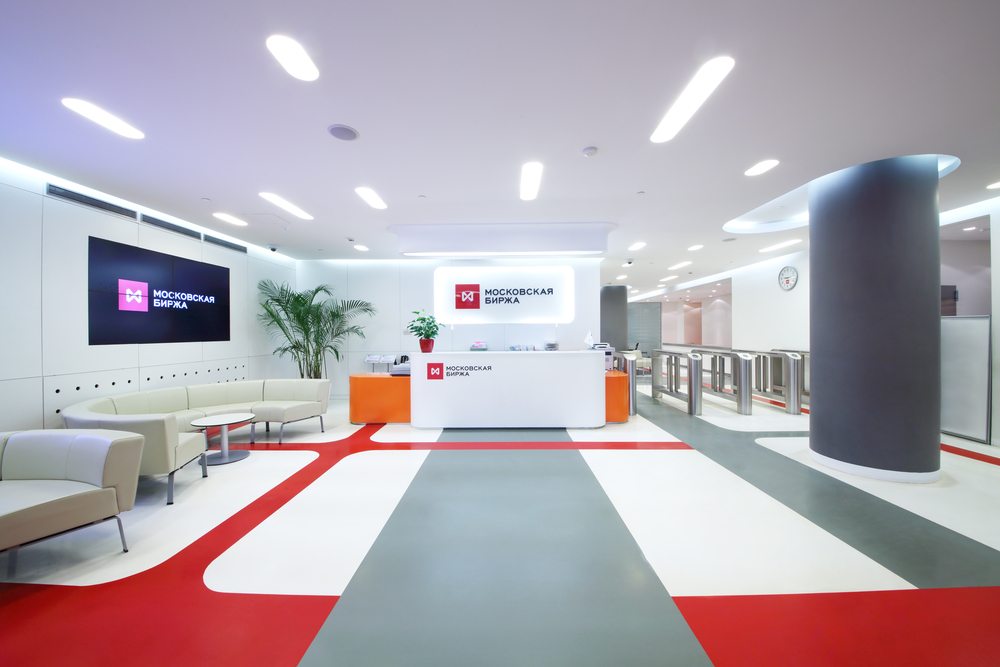 Bitcoin futures are the next investment vehicle all banks want to focus on. For the longest time, these institutions have opposed this cryptocurrency. Slowly but surely, they are not ready to embrace this concept as a new revenue stream. One of the regions where such future will be offered without too many problems is Russia. Or that is what the Moscow Stock Exchange claims, at least.

Russia has always had a very complicated relationship with cryptocurrencies. Government officials and the central bank aren’t on the same page in this regard. Some groups want to ban Bitcoin, others may seek to legalize it as an official currency. It remains to be seen which cap will win in the end, as all options are still on the table. The Moscow Stock Exchange is taking a very interesting approach in this regard. They aim to offer Bitcoin futures contracts without regulatory approval.

More specifically, the Moscow Stock Exchange claims they don’t need regulation to offer such a product. It is a pretty controversial idea, to say the very least.Whether or not they will be able to do so, remains subject to debate at this point.  It is true the largest stock exchange in Russia has some leverage in this regard. The Moscow Stock Exchange is building a new infrastructure to trade cryptocurrencies in different formats. At the same time, the country’s central bank forbids them to offer Bitcoin futures contracts.

How this situation will play out, is subject to a lot of speculation. The decision by the central bank is, for all intents and purposes, final in every way one can imagine. Bitcoin futures are a very interesting trading vehicle, though. Large financial players provide exposure to such tools as we speak. Russia can’t afford to be left behind in this regard whatsoever. This conflict of opinions will need to be resolved somehow.

After all, one could argue trading futures is not the same as trading futures. Whether or not the central bank and the government will see it that way, is a different matter entirely. Bitcoin is making headlines in the country on a regular basis. Interest in the world’s leading cryptocurrency is surging. Providing this degree of exposure to price volatility makes a lot of sense. However, Russia isn’t exactly known for following the path that makes sense.

Tags: bitcoinBitcoin NewsfuturesMoscow Stock Exchange
TweetShare
BitStarz Player Lands $2,459,124 Record Win! Could you be next big winner? Win up to $1,000,000 in One Spin at CryptoSlots