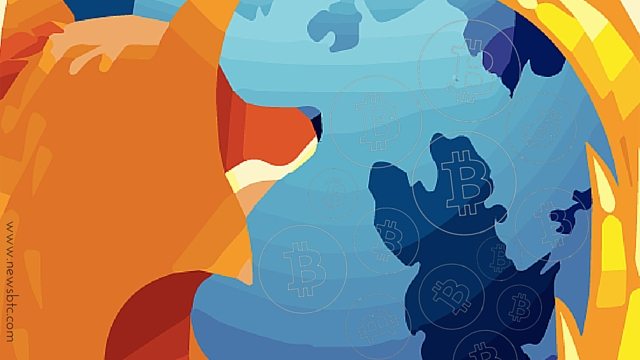 According to a study conducted by Mozilla, the addition of a bitcoin option dragged the value of online donations collected through its Firefox browser. Due to popular demand, the company has recently added a bitcoin payment button to its primary donations form but it seems to have had a negative impact.

Mozilla released data collected from a statistical study on the impact of adding a bitcoin button on the main campaign donation page and revealed that it may have distracted visitors and even reduced donations from non-bitcoin donors.

For other companies and non-profit organizations, using bitcoin for accepting and transferring donations has worked out so far. ChangeTip, for example, has been partnering with charitable institutions in order to ensure that majority of the funds are used in relief efforts or to support advocacies instead of ending up reduced by transactions costs.

The data revealed that revenue per visitor dropped by about $0.07 USD after the addition of the “Donate with Bitcoin” button on Firefox. The company estimated that this would see the income reduced by about $140,000.

Mozilla maintained that bitcoin donations are not high enough to offset that lost revenue at least at this time. It added that it is continuing to find a way to incorporate bitcoin donations but decided that the primary donation form probably isn’t the best option.

Some members of the bitcoin community criticized Mozilla for making a shallow statistical approach in judging the effectiveness of using bitcoin to collect donations. Others are questioning if the data is actually valid, as some of the visits may have just sprung from people who are curious to see how the browser’s bitcoin button looks like.

For now, Mozilla plans to run the tests on a larger scale and will make an official announcement soon.