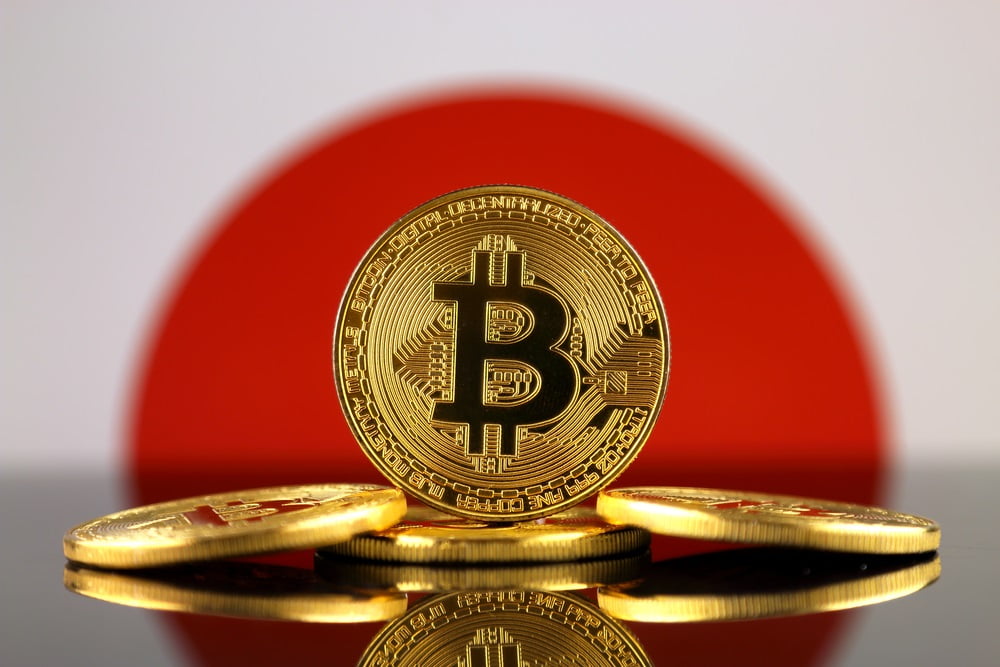 Back in February of 2014, the world’s largest and most accessible Bitcoin exchange at the time, Mt. Gox, had nearly a million Bitcoins stolen between its own holdings and those of its customers. Nearly half a decade later, Mt. Gox creditors may finally have their chance to retrieve their lost assets.

Mt. Gox trustee Nobuaki Kobayashi announced in a press release published yesterday that the civil rehabilitation proceedings have commenced, and an online claim submission process has been unveiled.

Individual creditors who lost their Bitcoins in the hack will now have until October 22 of this year to file a new claim. Previous proof of claim filings pertaining to the bankruptcy proceedings are now null.

Mt. Gox creditors unable to access their former accounts are required to send proof of their claim via snail mail to a postal address provided. Corporate creditors are also required to file by post, however, Kobaysahi is planning to release an online option in the coming days.

A Tokyo district court moved the Mt. Gox case from bankruptcy court to a civil rehabilitation process back in June, much to the satisfaction of Mt. Gox creditors who now have a chance to get back a portion of their lost Bitcoin holdings. Had the case stayed in bankruptcy court, creditors may have only been entitled to receiving a cash payout equal to the value of their holdings in 2014 – a value that has sharply increased since 2014.

What Happens to All That Bitcoin?

Mt. Gox trustee Nobuaki Kobayashi has been selling a portion of the Mt. Gox Bitcoins (and bitcoin cash resulting from the hard fork) ever since Bitcoin peaked at its all-time high price in mid-December. The cryptocurrency community has pointed the finger at Kobayashi’s selloffs as being responsible for much of the 2018 bear market.

Kobayashi had been selling the holdings at peak price points in order to generate enough fiat to pay back Mt. Gox creditors. When the case moved from bankruptcy court to civil rehabilitation, the market breathed a deep sigh of relief.

Come February, creditors are expected to begin receiving payouts in Bitcoin related to the case. At that point, they’ll be faced with the tough decision: sell their Bitcoin at a massively inflated value compared to what the price was in 2014 – something that is likely very tempting for these creditors who watched in pain as the Bitcoin they once held reached nearly $20,000 per unit – or continue to hold the #1 cryptocurrency by market cap for the long-term in hopes of greater returns in the future.

The exchange had a stronghold on the market for many years, handling as much as 80% of all Bitcoin transactions. However, that ended in a bang when the exchange was hacked in 2014. To this day, details of the hack are still shrouded in mystery. The hack, subsequently, caused Bitcoin prices to collapse and enter a multi-year bear market that many early cryptocurrency investors are still reeling from.