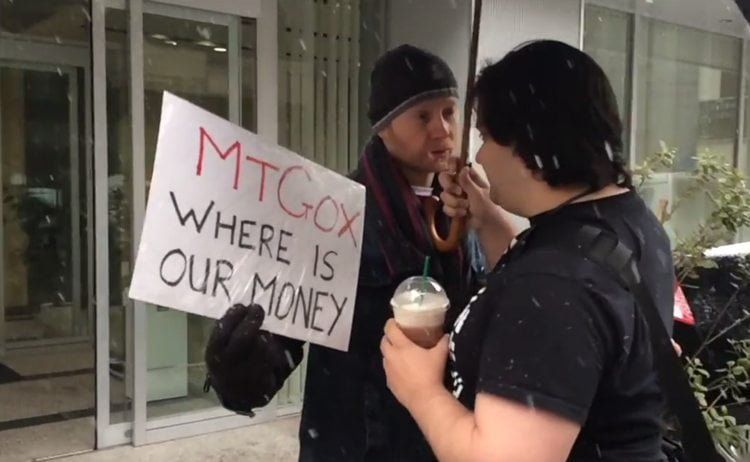 Plenty of Bitcoin enthusiasts have been wondering when more information about the ongoing Mt. Gox investigation would be released to the public. That wait is finally over, as a new report has been published earlier today, explaining the current situation and how the recovering of assets is going. With over 200,000 bitcoins recovered and managed by the bankruptcy estate so far, things are looking up for affected Mt. Gox users.

Based on the information provided in the report, the investigation regarding the missing Mt. Gox funds is still on-going, and a fair amount of funds have been recovered by the bankruptcy estate so far. It is important to keep in mind these numbers do not represent the final tally by any means, as assets in JPY value have been recovered as well.

The main topic of concern is recovering the bitcoins themselves of course, as this is where most of the losses have been suffered by Mt. Gox users when bankruptcy was declared. As of February 9, 2016, a total of 202,163.41191816 Bitcoin has been recovered by the bankruptcy estate. If all of the funds can be accounted for correctly, the sum will then be transferred to an address managed by Attorney-at-law Nobuaki Kobayashi, who serves as the Bankruptcy Trustee.

Refunding the lost bitcoins will be a different matter as a portion of the claims has been accepted. However, several filed claims have been rejected, as they might warrant further investigation. Apparently, several refund claims have been submitted where the amount of owed funds exceeds the deposit balance brought to the attention of the bankruptcy estate.

Additionally, there is an even larger number of people who filed a claim regarding the bankruptcy claims related to money deposits. Out of the 14,685 individual claims, none has been accepted or rejected so far. It is important to note some of these claims may overlap with the people filing a Bitcoin claim as well, as these numbers do not indicate separate groups.

Checking For Discrepancies and Disappearing Funds

Checking and validating the bankruptcy claims by individual Mt. Gox users is just one side of the medallion. Nobuaki Kobayashi is also investigating potential discrepancies or events related to missing funds from the bankruptcy estate. If such evidence would be found, he will then delegate those investigations to ReEx Account Firm and Deloitte Touch Tohmatsu LLC. Payward, one of the companies aiding in the Mt. Gox bankruptcy proceedings, will be called in if the need arises.

Furthermore, Nobuaki Kobayashi will continue to cooperate with the Metropolitan Police Department and Mark Karpeles as long as the investigation remains open. As a result, further information will only be released at its appropriate time, as it is critical to keep important details under wraps if they can affect the outcome of the investigation.

For the time being, there is no official timetable as to when the recovery of funds will be completed, nor how soon investors can start to expect their bankruptcy claims to be honored. In fact, we might never grasp the full picture of what transpired behind the scenes of Mt. Gox.