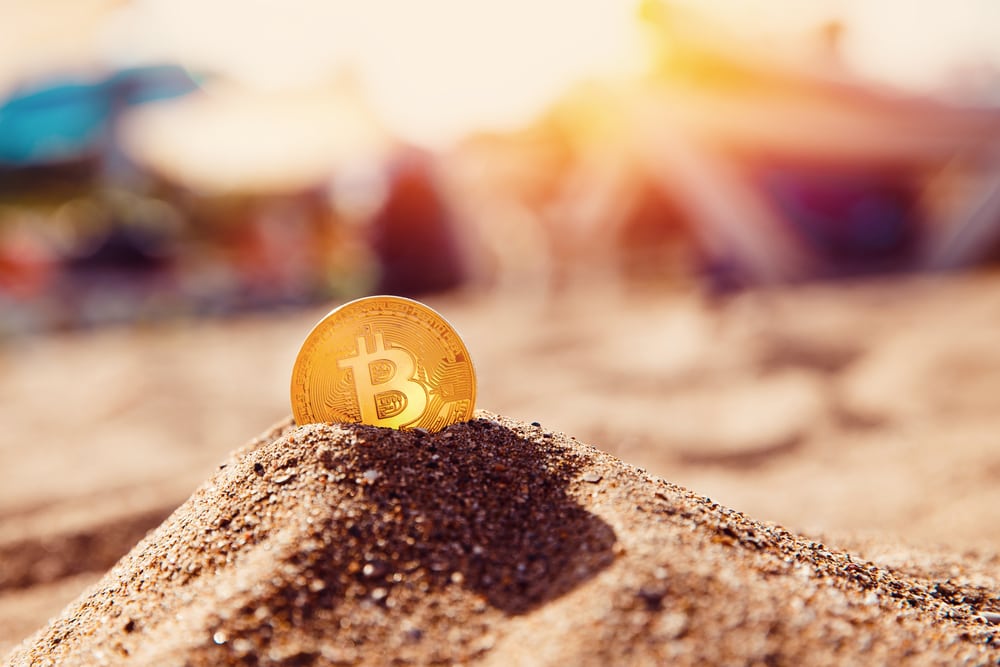 Mt. Gox Will Compensate $1 Billion in Bitcoin, But Will Not Sell Until 2019

The Mt.Gox debacle, originating from the devastating 800,000 Bitcoin hack in 2014, continues, with recent court documents showing that creditors may finally get the money and Bitcoin they deserve.

Mt.Gox is undoubtedly the cryptocurrency exchange with the most amount of notoriety, suffering the first notable Bitcoin hack, losing over 800,000 Bitcoin. Since the hack, legal battles have raged between the exchange and its creditors, the thousands of users of the exchange who lost Bitcoin in the hack.

Kobayashi became the topic of discussion in the cryptocurrency community, as he sold thousands of BTC on exchanges, causing substantial fluctuations in price. Some attributed a large majority of 2018’s downward price movement to his sell orders, reportedly selling over 30,000 BTC over the span of six months.

On June 22nd, Nobuaki Kobayashi, the now infamous Mt.Gox trustee, released a document giving an update on the Mt.Gox’s legal situation. According to the document, Mt.Gox has finally got the go-ahead for the commencement of the civil rehabilitation process. The start of the civil rehabilitation process will temporarily pause Mt.Gox’s ongoing bankruptcy court case, assuring that all debts are paid before the continuation of the bankruptcy proceedings.

The aforementioned document released by Mr.Kobayashi made it clear that users slated to get a “Bitcoin Claim” will receive Bitcoin instead of Japanese Yen, in accordance with Japanese civil rehabilitation law.

That means that Kobayashi is now legally unable to sell any more of the BTC in his possession for Yen, or at least until the bankruptcy case recommences.

Creditors To Receive Repayment In Q1 Of 2019

Those affected by the Mt.Gox hack will have until October 22, 2018, to make any claims over the Bitcoin stash which Kobayashi holds. Once compiled and verified, the civil rehabilitation requests will be submitted to Japanese courts, by February 14, 2019, at the latest.

CNBC acknowledged the Bitcoin debt repayment in their Fast Money segment, affectionately called Bitcoin’s ‘Funeral’. Brian Kelly, Founder and CEO of the BKCM cryptocurrency and blockchain invest firm, gave three reasons why BTC “isn’t dead yet.” One of these reasons being Mt.Gox’s well-received move to pay off its creditors, despite fears of a large selloff.

Kelly noted that the distribution of the Bitcoin owed will not happen until “Q1 of 2019”, adding that the creditors will not be able to sell their Bitcoin until then.

“Everybody thinks there is going to be a wave of selling. Not happening now!”

This delay, albeit only 8-9 months, should help to reduce any risk of the propagation of the bearish price movements seen since the start of 2018.

Tags: bitcoinbitcoin investmentbitcoin pricecreditorscryptocurrencycryptocurrency exchangedigital currencyexchangejapanmt. gox
Tweet123Share196ShareSend
BitStarz Player Lands $2,459,124 Record Win! Could you be next big winner? Win up to $1,000,000 in One Spin at CryptoSlots