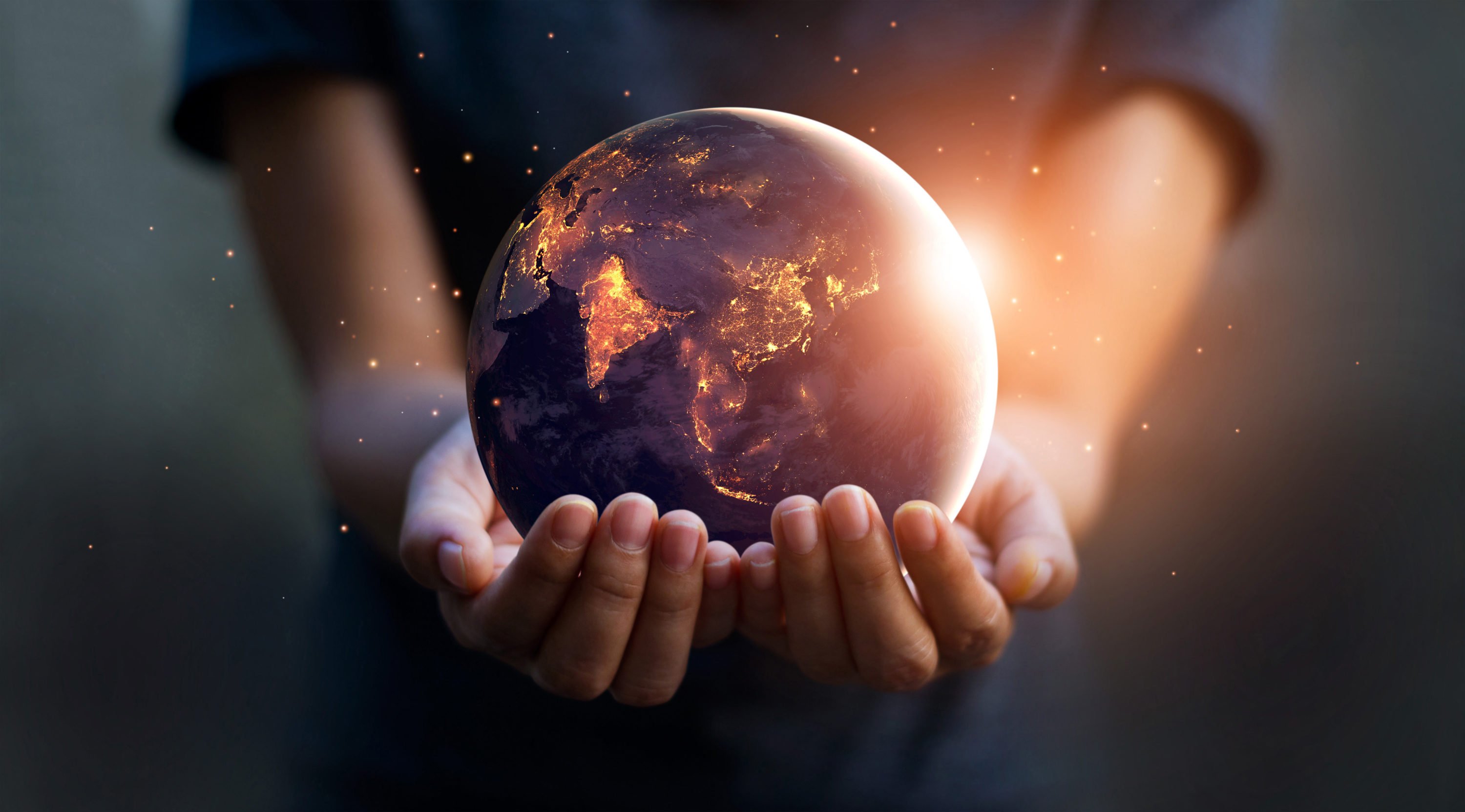 And as a result, many have looked to Bitcoin and its brethren — other digital assets — as a much-needed escape hatch from fiat and government overreach. Indeed, BTC was released in the wake (and seemingly as a result) of the 2008 Great Depression, and many that have since flocked to the cryptocurrency are staunch anti-establishment proponents.

Some, however, have denied this key narrative. Cynics of the theory remark that BTC is too nascent to be used as a proper store of value, citing the periods of volatility, especially the downturns, as a perfect case in point. Regardless, a massive cryptocurrency firm recently laid out why these naysayers may be wrong in their postulation.

Bitcoin as a Macroeconomic Hedge

Grayscale’s industry-famous research department recently released a report titled “Hedging Global Liquidity Risk with Bitcoin”. In it, the firm explained how the leading cryptocurrency is becoming used as a hedge in financial crises and periods of geopolitical turmoil.

More specifically, the crypto investment firm looked into how the asset can be used during bouts in which there is high “liquidity risk”, the “risk of a real decline in wealth resulting from an imbalance in the amount of money and credit relative to debt in a given economy.”

Firstly, as the company has characteristics, BTC can act (and has acted) better as a store of value than gold. Unlike the metal, the crypto is mathematically scarce, capped at 21 million units; BTC is decentralized and verifiable through the Internet; BTC is portable and divisible through digital technologies, and is unconfiscatable.

Gold, on the other hand, has an unlimited supply, centralization risks, an inability to be easily divided and moved around, and concerns around its purity. The chart below from Grayscale sums this argument up fairly well.

Secondly, Grayscale purports that due to having similar properties to physical cash, Bitcoin will retain a solid value proposition amid a liquidity crisis. They look to recent adoption by Whole Foods, AT&T, Overstock.com, Microsoft, Expedia, PayPal, and Dell to corroborate their claim.

Thirdly, they remark that the potential that blockchain technologies have to grow and create value will only stimulate demand further, which should mitigate most, if not all negative effects of any downturn in global markets.

So, are these characteristics helping Bitcoin hold true in the current geopolitical stage? Well, yes, and it already has been for a while.

Grayscale looks to the fact that during Grexit (Greece’s debt-fueled financial crisis in 2015), China’s market collapse in 2015 and 2016, Brexit, a short period of growth worries for the U.S., and the recent trade war debacle, Bitcoin has done rather well for itself.

In fact, some have argued that the recent political tussle between China and the U.S. is what has contributed greatly to the recent rally in the Bitcoin price, with some arguing that Chinese traders and others in Asia have fled to Bitcoin from traditional stocks to deter most downside risk. They write:

Indeed, this strength is why many love Bitcoin. In fact, Delphi Digital, a New York-based crypto research group, recently pointed out that BTC is absolutely lapping every other asset class, even the more risky, high-return blue chips and the venture-backed Silicon Valley darlings that have begun to trade on public markets.

At the time of their analysis (end of May), Bitcoin was up over 120% year to date, while crude oil and the Nasdaq 100 index were up a mere 18% and 13%, respectively. It’s an even scarier sight for tried and true assets, like gold, foreign currencies, and government bonds, which are up less than 5% so far. This led the firm to the conclusion that BTC could be the  “King of the Asset Class Hill”.