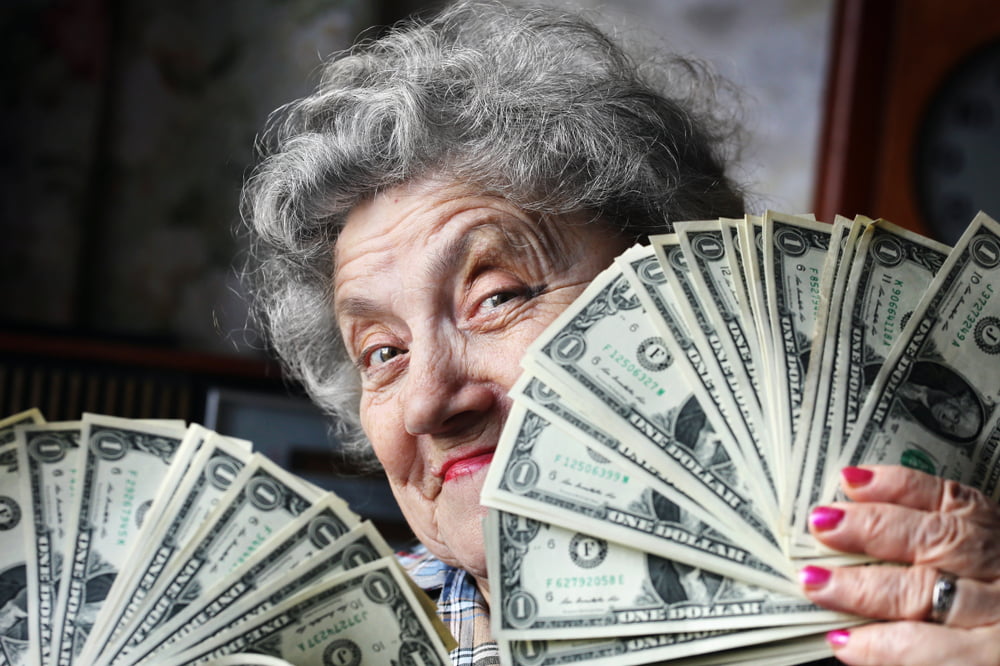 My Grandma will Buy Bitcoin but Not Fed, Krüger Tells Pomp

The economist was responding to Anthony “Pomp” Pompliano, the co-founder & partner at Morgan Creek Digital Assets, on his comments on Venezuela. Pomp cited a Bloomberg report that claimed Venezuela’s central bank is holding bitcoin and ether in its reserves. He used it as evidence to prove bitcoin’s growing adoption among central banks, declaring that every country will follow the footsteps of Venezuela.

Krüger, who is known for his balanced views on global and bitcoin markets, reminded that a US sanctions-hit Venezuela is terrible news for bitcoin. Emphasizing that it is the world’s 9th most corrupted country, Krüger stated that their central bank using cryptocurrencies would not help the industry. On the contrary, it would hamper bitcoin’s growth altogether.

“Bitcoiners are celebrating the central bank of the 9th most corrupt country in the world considering holding bitcoin … as Petroleos de Venezuela somehow owns some bitcoin and is desperate to use it to skirt US sanctions. Common sense indicates this is not at all bullish.

“If anything, Venezuela using Bitcoin to skirt US sanctions would increase the probability of the US cracking down on bitcoin as a “national security issue”.

Venezuela is going through the world’s worst economic crisis. Over a quarter of its population has fled abroad as the country slips into a web of inflation. All its international lines to finance stands cut thanks to Washington’s protest against the reelection of President Nicolás Maduro’s government. That has left the Venezuelan central bank with little-to-no alternatives to conduct global financial transactions.

Bitcoin, at the same time, appears as a solution to the South American nation. The payment protocol works without the interference of governments and central banks. A network of miners, distributed worldwide, replaces centralized payment settlement protocols like Swift, making it possible for users to transfer value across borders.

Reports are surfacing that Venezuela is considering holding Bitcoin and Ethereum in their central bank reserves, while also using it to pay organizations.

Every country will eventually do this.

Just a matter of time before the game theory kicks in ?https://t.co/oq29xQBtsd

But it is the bitcoin’s underlying features that, despite being innovative, spells troubles for central banks. The US cannot impose its so-called dollar diplomacy if every country has a way to circumvent it. It makes the US government more skeptical about bitcoin as an industry. President Donald Trump and Treasury Secretary Steven Mnuchin have already clarified their concerns with the cryptocurrency.

Evangelists like Pomp, meanwhile, are pushing a parallel narrative into the mainstream press. They believe bitcoin could behave as a reserve currency – or a store of value – in times of an economic crisis. It could make the cryptocurrency equivalent to either Gold or the US dollar itself. With Venezuela’s central bank looking for ways to create an intragovernmental bitcoin payment route, Pomp thinks other central banks would follow suit.

It's delusional to believe every central bank will eventually hold bitcoin. My 99 year old grandmother is more likely to invest in bitcoin than the Fed is to hold bitcoin as reserves.

One can invest in bitcoin without leaving common sense behind. https://t.co/e9AGzv59Hf

That is not the case, however. No central bank has declared their love for bitcoin so far. And – believing what Krüger has said – they would not include any asset to their reserves whose value jumps 15-20 percent overnight.

Tags: bitcoinVenezuela
Tweet123Share196ShareSend
Win up to $1,000,000 in One Spin at CryptoSlots