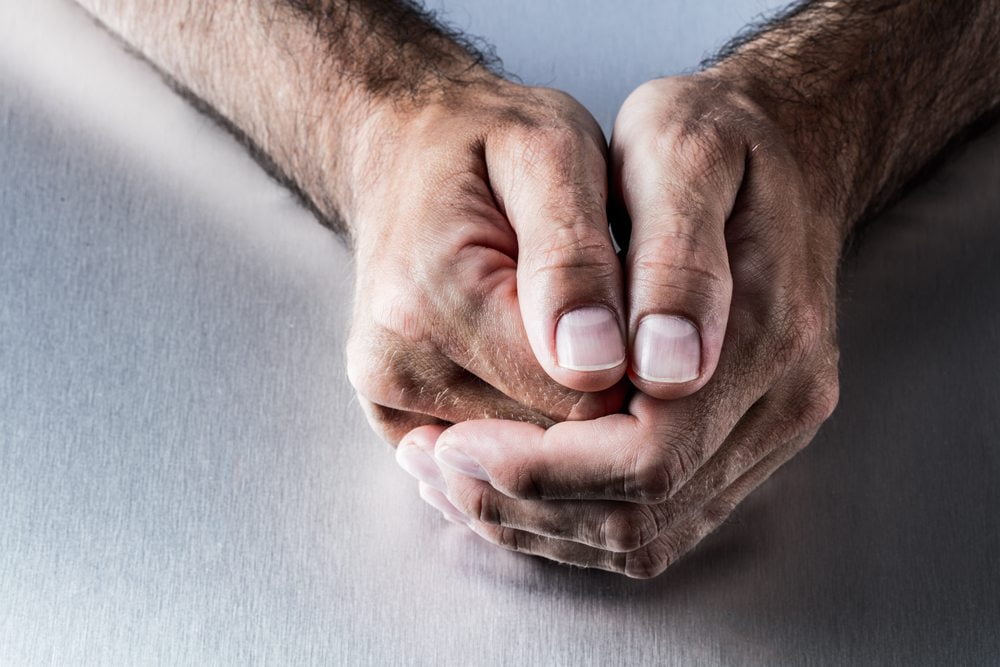 Mycelium Token Investors Are Concerned Over Lack of Promised

Most cryptocurrency users have heard for the Mycelium wallet before. This particular application provides a safe and secure storage solution for bitcoin balances. Moreover, the company recently announced major upgrades right before their initial token crowdsale. Nearly a year further down the line, the upgrades have yet to be developed and investors are growing concerned.

It has to be said, the Mycelium wallet is still one of the most popular mobile solutions for bitcoin users. There is no steep learning curve and plenty of security features to enjoy. However, the demand for additional and advanced features is growing and the Mycelium developers are not delivering on their earlier promises. In fact, the company hinted at “massive upgrades” being deployed once the token sale concluded.

Mycelium raised a fair bit of money with their token sale a few months ago. A total of 5,131.445 BTC was raised, which represents a 5% stake of Mycelium Wallet. Unfortunately, it is a bit unclear as to how this money is being spent right now. The announced upgrades are not here and the developers remain rather silent on progress being made. Some people even claim the team under delivered after making such big promises.

Moreover, it appears Mycelium is all over the place right now, but not for the right reasons. The CEO was involved in Swish Coin, which acts as the merchant payment platform of Mycelium. Interestingly enough, this coin is not part of the token crowdsale and warranted a separate ICO. A rather strange turn of events, especially when considering the team wasn’t even aware of when the ICO would be held.

On the other hand, the team added one significant feature a little while ago. Mycelium users can now buy cryptocurrency with their credit card from within the wallet. However, there is a very high fee associated with this feature, which is troublesome. Moreover, the profits generated from this process are not distributed to token holders. That in itself is considered to be somewhat shady.

So far, token investors have gotten little to no returns on their original investment. To top it all off, it appears Mycelium leans toward supporting Bitcoin Unlimited, which isn’t received all that well either. There is still plenty of time for the team to get their act together, but there is plenty of reason for concern right now as well. Token holders have no return on investment whatsoever, a situation that needs to be addressed sooner rather than later.

Read our comparison of 50 different crypto casinos. Find out who has most generous bonuses, best UX, knowledgeable customer support and best provably fair games.
Tags: Bitcoin NewscrowdsalemyceliumToken
Tweet123Share196ShareSend
Win up to $1,000,000 in One Spin at CryptoSlots