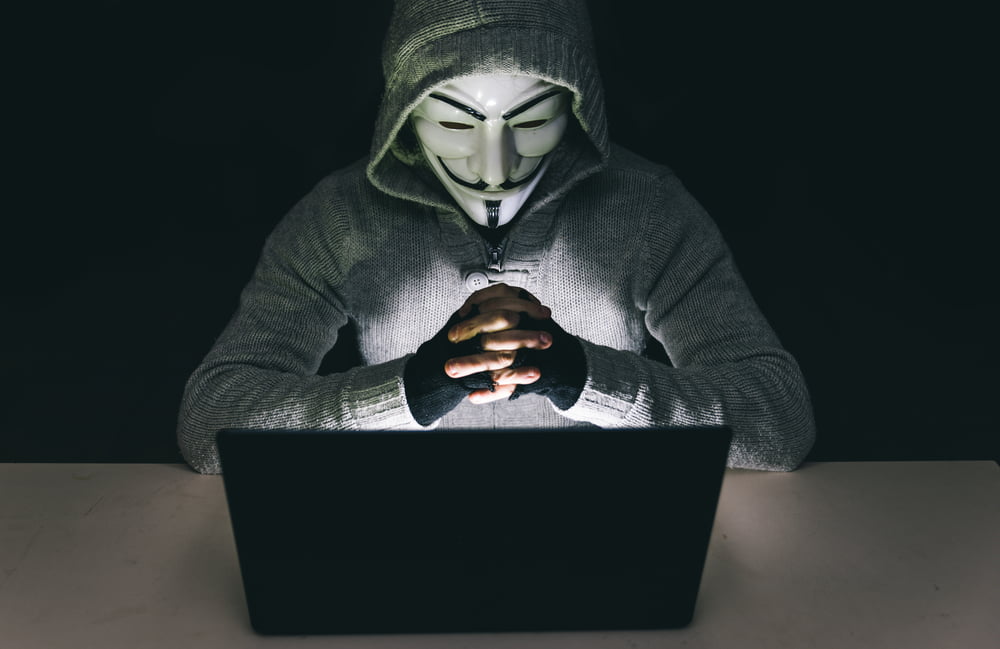 The Unknown Fund claims to have now donated a total of $75 million to groups and companies working on privacy preserving technology. The Anonymous-promoted Bitcoin fund was first detailed in mid-November.

The origins of the funds are largely unknown and, of course, the beneficiaries of the donations are also keeping quiet. The secrecy has understandably created scepticism amongst observers.

The decentralised hackivist group Anonymous first detailed the Unknown Fund on November 13 via a press release. It claimed that the $75 million in Bitcoin would go towards groups or companies working on privacy-enhancing technologies.

Other than Anonymous’s involvement, and the motive and value of the fund, there is little known about the origins of the Unknown Fund. The release only calls them “ordinary, anonymous people from different countries” that met on 4chan.

Thanks to the understandably shadowy nature of just about every aspect of the mysterious Bitcoin fund, some observers have questioned its authenticity:

So.. this "Unknown Fund" that plegded $75m to Bitcoin privacy projects has turned out to be a hoax? Has anyone applied and heard back from them?

However, since mid-November, the Unknown Fund’s Twitter account has started posting press releases from various privacy-friendly projects. It makes no comment as to whether the groups receiving the publicity are beneficiaries of the Unknown Fund. However, they are all related to causes outlined in the original press release.

Of course, it did not elaborate on which projects they are, how much Bitcoin each has received, or whether or not the “funding” is an investment or a donation (both words are used in the original press release). The group has also not posted any proof of transactions, something that an earlier anonymous Bitcoin fund, Pineapple Fund, had made sure to do:

The major difference between the 2017 Pineapple Fund and the Unknown Fund is the beneficiaries and their concerns. The Pineapple Fund saw $55 million in Bitcoin donated to medical research, environmental conservation, and human rights concerns. The organisations receiving funds each have their name, the amount they received, and the transaction ID posted on the fund’s website. Being registered charities, these organisation would have had no issue with the publicity.

The situation is very different for those working on deep privacy technologies. Lawmakers around the world are historically not too fond of innovations that allow the general public to do things out of view. Just yesterday, a US Senate hearing saw tech firms once again pressured into putting “back doors” in encrypted messaging applications. Those working on any protocols that are more disruptive than the “terrorist-enabling” WhatsApp messenger (likely any that the Unknown Fund is considering donating to), will obviously be more reluctant to have such information made public.

Tags: AnonymousbitcoinUnknown Fund
Tweet123Share205ShareSend
BitStarz Player Lands $2,459,124 Record Win! Could you be next big winner? Win up to $1,000,000 in One Spin at CryptoSlots