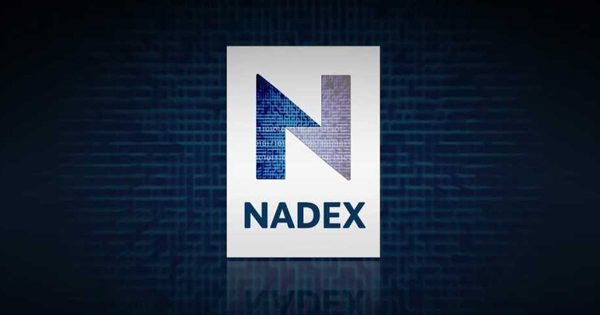 On February 9, 2015 north American Derivatives Exchange, Inc. (NADEX) published a notice concerning its bitcoin contracts. The company detailed a halt in trading of its daily and weekly bitcoin binary contracts, based on the so called unavailability of the price index that underlies the contracts – the Tera Bitcoin Price Index.

The release went on to detail that NADEX would not be issuing any new daily bitcoin contracts until further notice (no specifics given), but that it would resume trading in the weekly contracts as soon as the Tera price feed was back up and running.

The company, which became the first legal entity to offer bitcoin derivatives trading in the US late last year, hit headlines in the bitcoin space last month, when it announced it would be narrowing the strike price interval on its bitcoin contracts. Prior to the alteration, the daily bitcoin contracts the strike interval was 1.5 (pretty standard for contracts of this value). Effective as of the alteration date, however, this narrowed to 1, with a simultaneous extension of strike levels, from 21 to 27.

Interestingly, however, the date for this narrowing was slated for February, 9, 2016 – the day before NADEX halted trading of the bitcoin contracts altogether. Based on the company’s explanation for the halting – i.e. the unavailability of the underlying feed from which it prices its contracts – however, the two things are unrelated.

What are binary options?

Many reading this will likely have no idea what binary options are, or how they play into the bitcoin space. As a quick summary, they are contracts that a trader takes out with an exchange in order to speculate on the price of an asset across a fixed period. If an individual believes the price of an asset will increase over, say, the next 24 hours, they can purchase a call option with a 24-hour expiry. If at 24 hours later the price of the asset in question has increased, the contract is said to be in the money, and the exchange pays out a predetermined percentage of the price of the contract (along with the price of the contract). If the speculator gets it wrong, and the price of the asset goes down, the contract is out of the money, it expires, and the individual has lost the capital initially outlaid to fund the contract’s purchase. The same concept, but in reverse, applies to expectations of a decline in price over the period in question. Unlike futures contracts, the speculator never actually owns the asset – i.e. it cannot be delivered on expiry.

NADEX is a reputable binary exchange in the US, owned and operated by the more well known IG Group Holdings plc (LSE:IGG.L), which also owns the IG Index spread betting platform and the IG Forex platform. At the time of listing, NADEX was forced to go with the Tera index as it was the only one that adhered to U.S. Commodity Futures Trading Commission (CFTC) – the organization responsible for the oversight of trading in the US –  regulation.

We’ll keep you updated as to when the weekly contracts will become available again.

Tags: Binary Optionsbitcoinbitcoin binary optionsBitcoin NewscftcfuturesNADEXTeratrading
TweetShare
BitStarz Player Lands $2,459,124 Record Win! Could you be next big winner? Win up to $1,000,000 in One Spin at CryptoSlots